ella⁷
@minjiiminie •
🔞 yoonmin au | yoongi has always thought of himself as straight, only had relationships with women, only sex with women... but now everything is from a new perspective because he’s dating his neighbor jimin, and he kind of really wants to have sex with him and that’s pretty gay
this is an addition to my compulsory heterosexuality AU, it's set a couple of weeks after it ended meaning the theme is mostly about insecurities about sexual orientations. you can read the AU here:
just in case if the 🔞 wasn’t clear enough, this is a nsfw yoonmin au featuring in depth talk about sex, sexual frustration and of course a explicit sex scene. (pd: i have the boys blocked, but either way please don’t tag them on this kind of content)
+ 2 more tweets 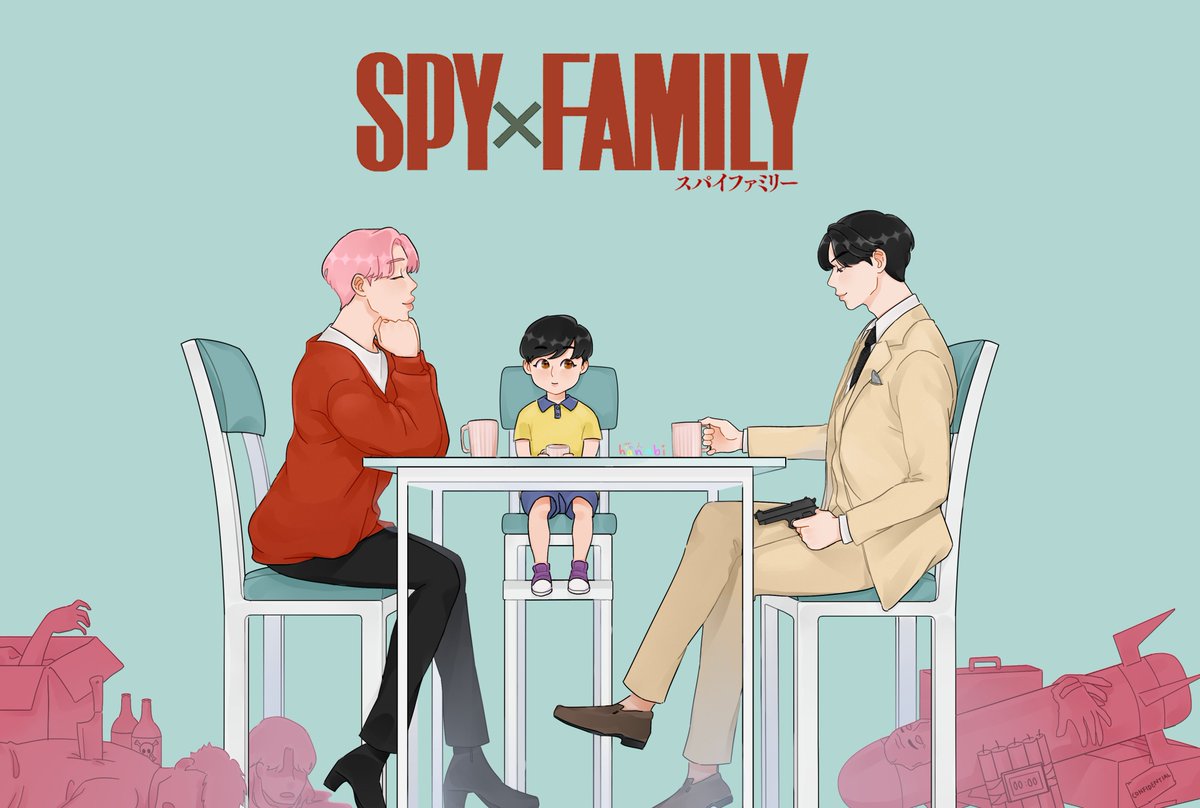 yoonmin au— spy family for yoongi's new spy mission, he has to build a fake family. it's demanding, but everything seems to go smoothly. however, he hasn't realized that the boy he adopted and the man he agreed to be in a fake marriage with are a mind reader and an assassin.
#yoonminfest #ymfest_d1
art by the lovely @hanabiii_twt
+ 546 more tweets 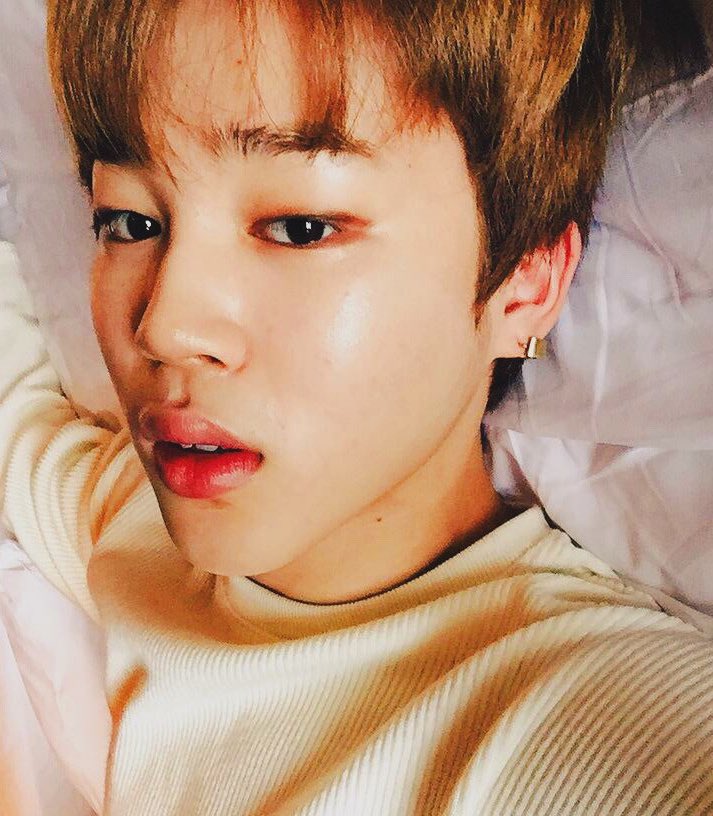 i don’t want to be that person but,,,,, the fact that j pe*rl only likes yoongi’s pics on twt and insta,,,, and the fact that he looks kind of similar to a certain someone,,,, makes me want to write a messy canonverse
Imagine, Yoongi and Jimin have always had this push and pull relationship, they flirt, they wish, they want, but they never do anything because they are bandmates and they cant. But it’s obvious, it’s obvious for the members and for them, the attraction, the on going game
It’s clear that it’s there, and it’s a silent agreement that they can go on with their life and do whatever they want because nothing can happen between the two. It’s even better if they find someone else, it’s logical. but that doesn’t make it hurt less when Jimin sees him
+ 44 more tweets 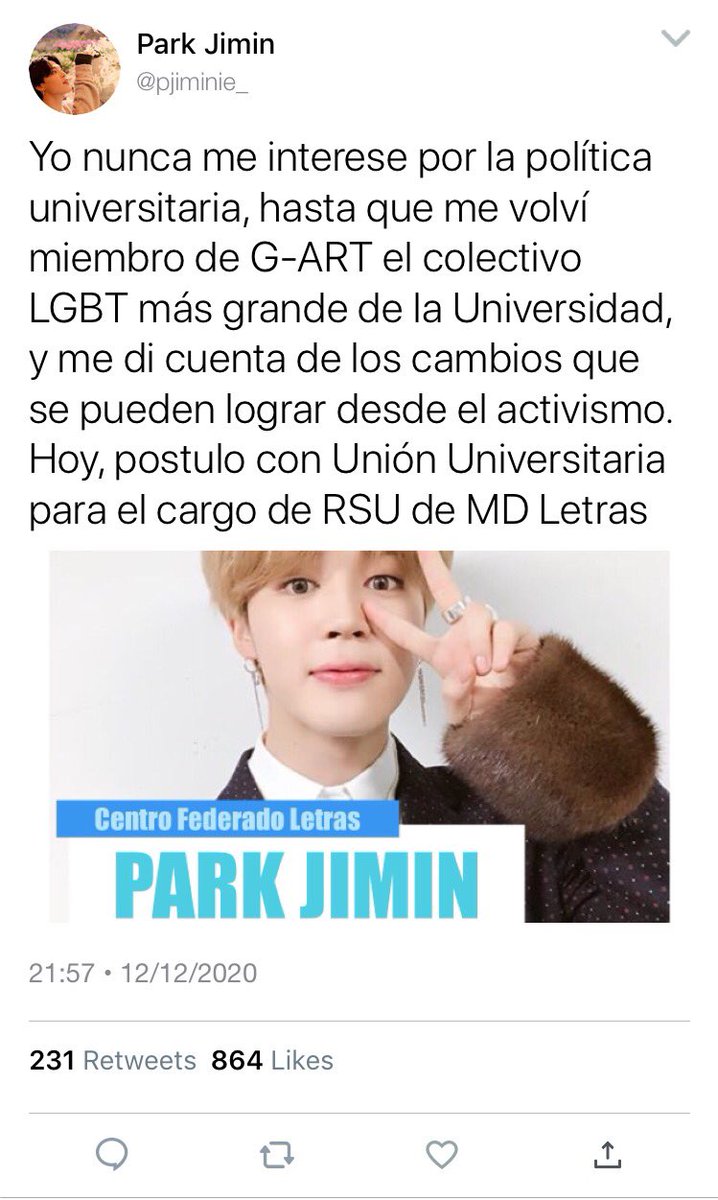 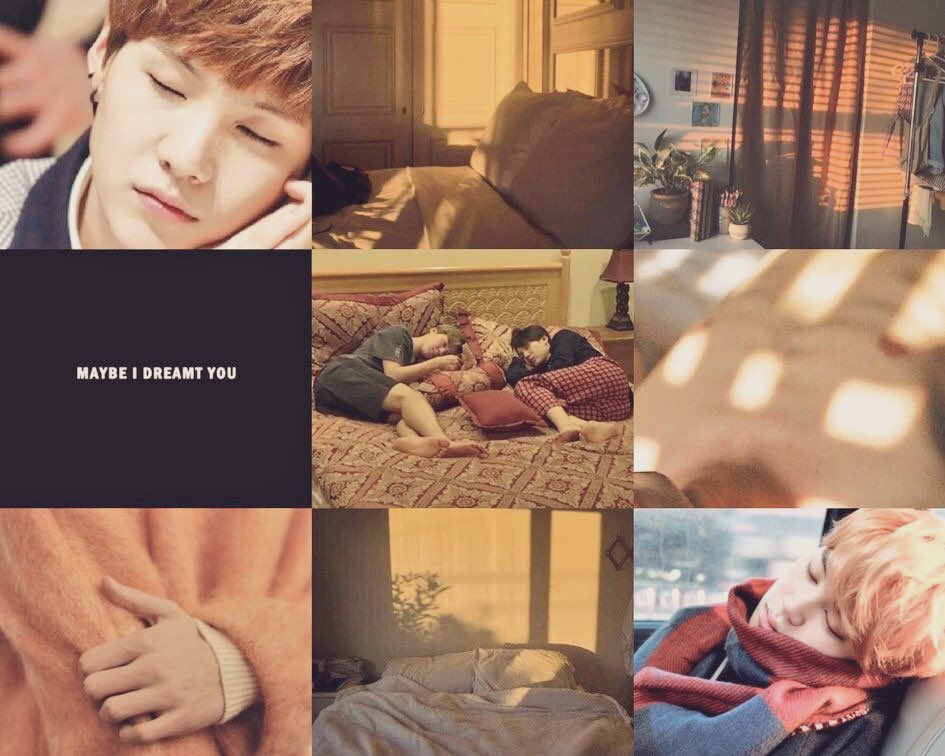 yoonmin au— yoongi is a dreamwalker. he’s not the biggest fan of his ability, being pulled into random dreams can be annoying. but lately he’s walking into the head of park jimin and maybe he’s starting to like his power. too bad jimin thinks yoongi lives only inside his dreams.
this au is a commission out of a prompt i had posted before. it’s my original idea and the commissioner picked it up for me to rewrite it. if you’re interested in an original commission, dm me so i can send you my list of prompts. this au is also a gift for @bravapacas 🎉
Yoongi is dreaming. And he knows he’s not in his own dream this time. He groans because if it’s not his dream and he has accidentally walked into someone else’s dream again, then he isn’t going to get any sleep. And he really needed some sleep tonight, he has an exam tomorrow.
+ 2 more tweets 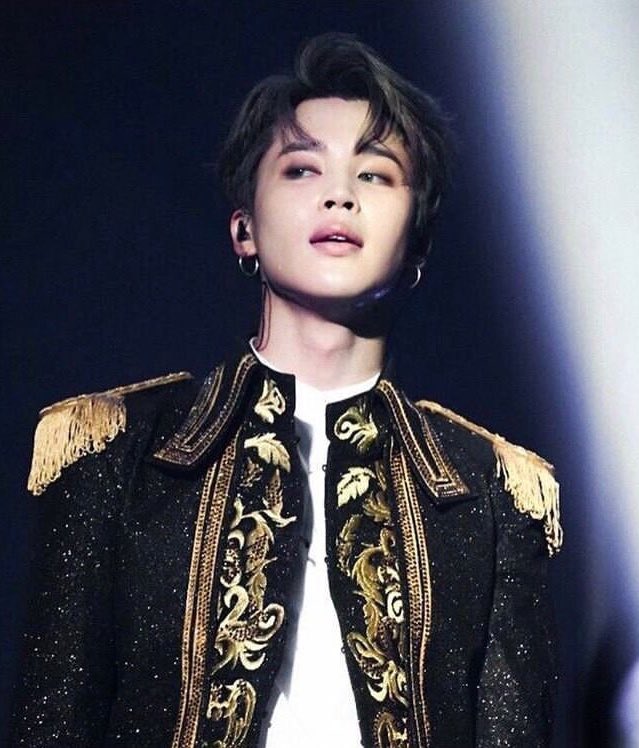 yoonmin au— a van with no driver, open doors and keys in place was too much temptation for a thief to not steal. clearly, yoongi wasn’t expecting to find prince jimin cuffed and gagged on the back. yoongi wanted to steal a car without trouble not save the prince from a kidnap.
> this is a commission out of my drafts. it’s my original idea and the commissioner picked it up for me to finish writing it. > modern royalty. yoongi is a thief, jimin is a prince, they don't really get along. sexual tension and a mature scene. some fluff too because it's me.
It’s luck, Yoongi thought. I got really lucky, he thought. He was doing his usual round, on this new spot he and Hoseok had been checking out for the last weeks, taking note on which cars have been parked twice on the same lane, which ones have been left for how many hours
+ 5 more tweets 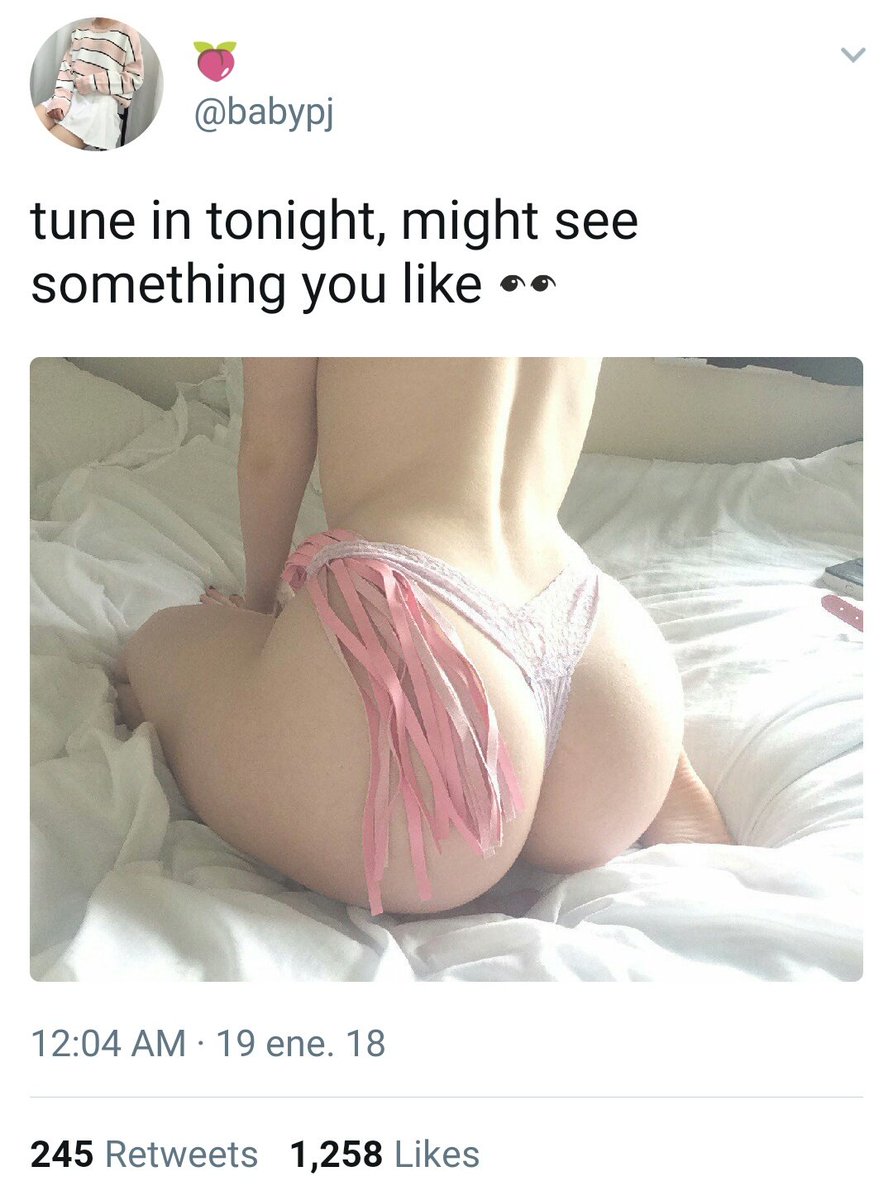 AU where Jimin needs a place to stay as he looks for a new apartment. Taehyung being the best friend convinces his older brother Yoongi to let Jimin have the spare room of his house Turns out Jimin is the one behind Yoongi’s favourite nsfw acc and now they have to live together
Taehyung asks for a favour and Yoongi is a good older brother
Yoongi is fucked
+ 3 more tweets