Thread by @ProofofResearch: "1/ $BTC #Bitcoin is definitely not out of the woods yet. From what we see, it seems as though there *should* be a bounce upward from the [...]" #bitcoin

Block.chain @ProofofResearch
Read on Twitter Save as PDF
1/ $BTC #Bitcoin is definitely not out of the woods yet.

From what we see, it seems as though there *should* be a bounce upward from the point that it is currently lingering at.

2/ However, this could be a setup for a further 'measured move down' from this point for $BTC #Bitcoin (among other alts as well).

Thus, the consolidation noted below in this pic may not be the price bouncing but merely the flag of a measured move.

#1 First You Measure the Flag Itself

In this case, the point of the breakout would be just below the price itself, presumably at or around $6.2k — possibly $6.1k.

There is some divergence on the 2H. The RSI is headed on its way down and could easily reach as low as the first low on this chart before making another bounce, so traders should be warned.

What was written above is not to be asserted as an inevitability.

It’s just a possibility.
9/ Here is my BoP for $BTC #Bitcoin

This is the CryptoMedication Volatility RSI

The volatility RSI has been heading upward.

The volatility is headed up as well on the chart — which is somethign else worth noting.

10/ $BTC #Bitcoin can exhibit a potential re-test of the lower support.

There is a potential of a re-test before there is a move upward, which could create a potential double-bottom pattern.

tef
@tef_ebooks •
every so often i think about 'agile' has no concrete definition, well no real explanation from the agile manifesto signatories outside of "you're doing it wrong" i hear there's another definition of agile but i'd have to pay for a workshop
some of my friends have a soft spot for agile development in any form as they've worked long enough in this industry to have suffered under the "rational development process" which might as well be termed waterfall's revenge, now replete with uml and flowcharts
like with most things in life that get fashionable, after someone comes up with an idea, gives it a name, other people will use the name to refer to whatever they're doing, to assert that they're also doing the fashionable thing agile, restful, observability, the list ever grows
+ 14 more tweets 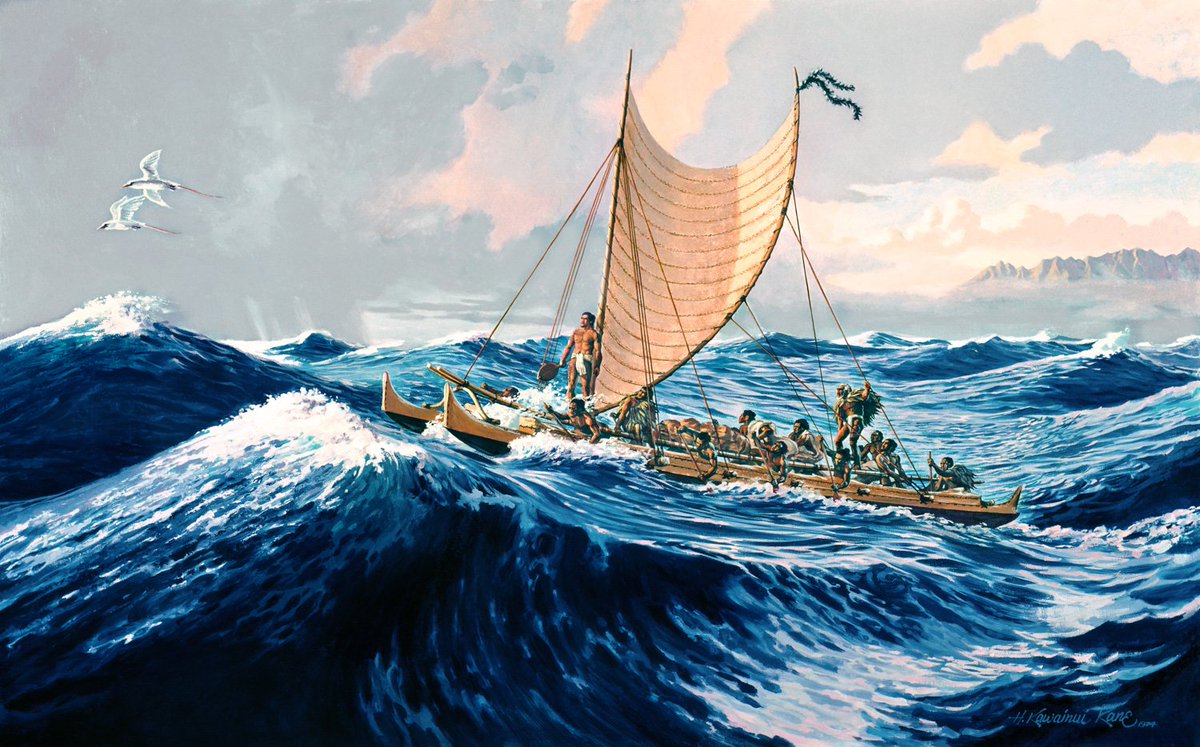 Polynesia and America - a thread. (1) Of all the daring deeds in the history of Man, few can rival the great voyages of the Polynesians. From their origins in the west, they spread north, south, and east, ever east. Yet what of the furthest east? Were the Americas a sea too far?
(2) The origin of the Polynesians is a mystery that has long perplexed anthropologists. From vagrant Indo-Aryans to castaway Amerindians, it is the latter idea, through the exploits of Thor Heyerdahl, that has captivated the world. Genetics, however, are less kind than the public
(3) Today, we know beyond doubt that the Polynesians came, not from the Americas, but from Asia - almost certainly what is now Taiwan, and before that, the south Chinese coast. Yet just because the Polynesians did not come *from* America, does not mean they did not go *to* it.
+ 13 more tweets 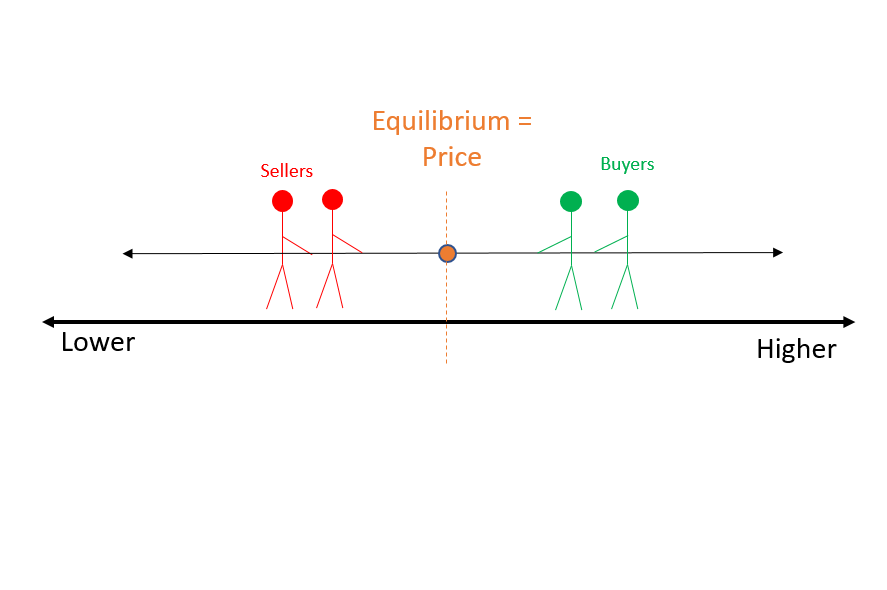 🚨🚨 Equities, Options Gravity, and Volatility: The Fragile Market Hypothesis 🚨🚨👇👇 (Aka one doofus's overly simplistic attempt to explain lurking risk in the market with stick figures and clip art. If you're invested, you should
3. However, people do not just buy/sell shares, they also buy and sell options on stocks. Options (specifically dealer's hedging activity) exerts its own force on the market - but it is different than the linear tug-of-war above.
2. Conventionally, we think of the market as a linear tug-of-war between buyers and sellers - these forces reach equilibrium at the current price. This construct is generally stable, unless a ton of people decide to switch sides all of a sudden.
+ 21 more tweets

There are multiple ways to embed @ProofofResearch's unrolled thread: