Thread by @IanDunt: "The horror" #unroll

Ian Dunt @IanDunt
Read on Twitter Archive
Archive to PDF: This thread can be removed from Twitter at anytime. Archive this thread to PDF, save and print. It is a premium feature and costs $5 per month.
The horror
Please they must make her stop
Jokes please no.
May's expression of human feelings as unconvincing as her attempts at humour.
More humour. this time with an impression. Please stop.
OK that was a good section on abuse in politics. You could argue May has exacerbated that trend wit her undermining-the-will-of-the-people rhetoric, but better that she says it than doesn't.
Also good on her for specifically mentioning Diane Abbott and Jo Cox.
Real opportunity here for May to highlight dangerous new elements of Corbynism, but she can't resist party-political digs. Robs it of strength.
Also, there have been a couple of coughs and it is triggering my anxiety response.
"Patriotism not nationalism". Speech seems to be aimed at centre. Welcome, but hard to swallow when it is following a kamikaze economic policy because of nationalism.
Getting harder and harder to swallow the celebration of immigrant accomplishments given she does everything in her power to stop them coming.
Every time she coughs or clears her throat, everyone has the same awful thought: please not again.
May explains her Brexit position - usual blather - and talks tough with EU. Question is whether she dares to challenge those within her own party.
She is., kinda Says not free trade agreement, even with "latest technology", would not guarantee frictionless trade, unless it is unique and distinct. But it's largely coded, applause lines are against EU, EEA etc.
Spend more on the NHS, powers back to the people, standard lies and nonsense.
May says ending free movement will give British business incentive to train young people. The MAC report she is basing this policy on said immigration had no impact on UK training.
But hey who cares, it's only facts.
Dominic Raab hasn't stopped smiling for months now. Is he just really happy to be Brexit secretary.
May tries to use second referendum to rally Brexit troops and demand they show unity in face of Remainer threat.
The content on Brexit is obvs utter tosh, but in terms of internal positioning, this is a pretty good attempt. Portraying herself as realistic and pragmatic Brexit leader standing firm against EU and People's Vote Remainers.
I don't like it when she pretends to smile.
I feel like every time she smiles birds fall from the sky, suddenly and inexplicably dead.
If we've always been an "outward looking trading nation" why do we suddenly need to raise up our heads to discover that there's a "whole world out there".
Hint: It's because she is talking a shattered load of horse-shit.
I really want her to say 'fuck' by accident here.
Boo.
Telling that in that entire Brexit section she made sure not to actually use the word Chequers. Like they've accepted the brand damage is too great. Better to describe than explicitly mention it.
Some validity to May's warning of potential financial implications of Corbyn policies. It's just that when you're planning to stockpile food and medicine, it sounds a little hollow.
May talking about sound finances is like living in some kind of Bizzaro world.
OK that's too long now, stop it.
That was fine. Suspect it will get very good reviews, but that's partly because expectations are so low that a mediocre speech can easily surpass them.
Another disastrous speech might have really presented a problem. This might stave off more trouble for a couple of weeks.
But by the end of the month it'll be back to business as usual. It can't have more traction that that because it is not underpinned by policy.
If you're self-defining as a sound manager but your day-to-day activity involves chaotic negotiations, amid a divided party, with a high risk of severe economic damage, it is a very hard narrative to sustain.
@threadreaderapp #unroll
Hi! please find the unroll here: https://t.co/Lr437ouxMF
Enjoy :) ?

More from @IanDunt View All 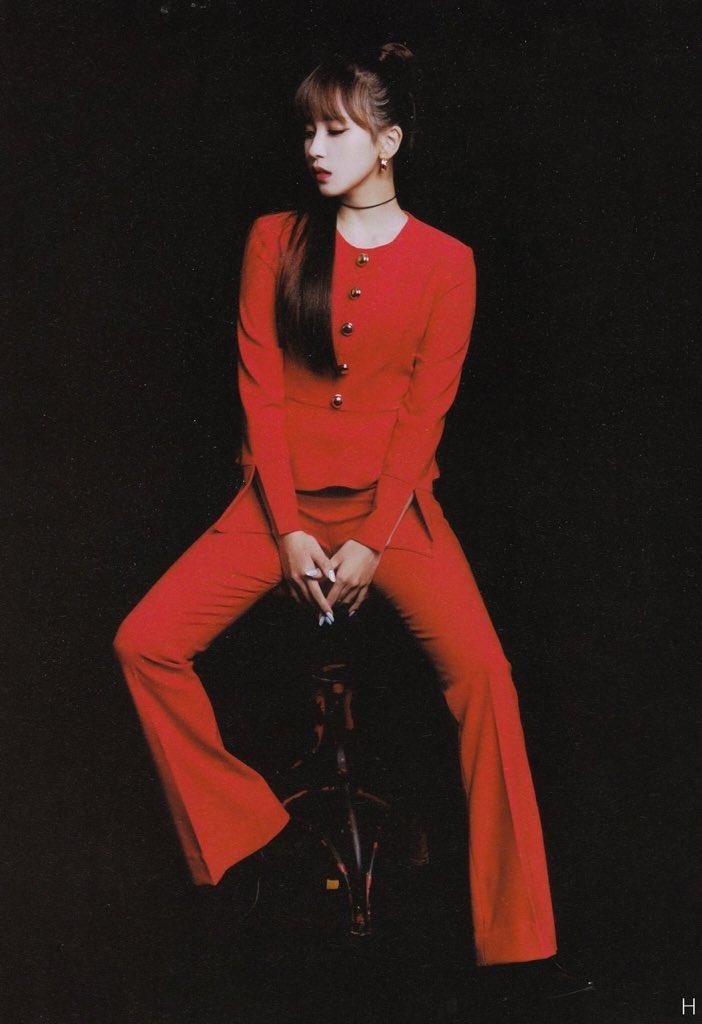 twice social media au 🍷🦇 Everybody has a hobby, something they're invested on. For Minatozaki Sana, it has always been horror novels, especially vampire stories. But how many times does your hobby come barging into your life in the form of a black haired woman in a red suit
- please don't reply, quote instead! 💕 - ignore time stamps. - the profiles for this one will be a bit different, as they'll have their own small fic as prequels for the au! - will start once i finish all profile fics. - Questions, love and complaints: https://curiouscat.me/hyeongyeon
— profiles.
+ 5 more tweets 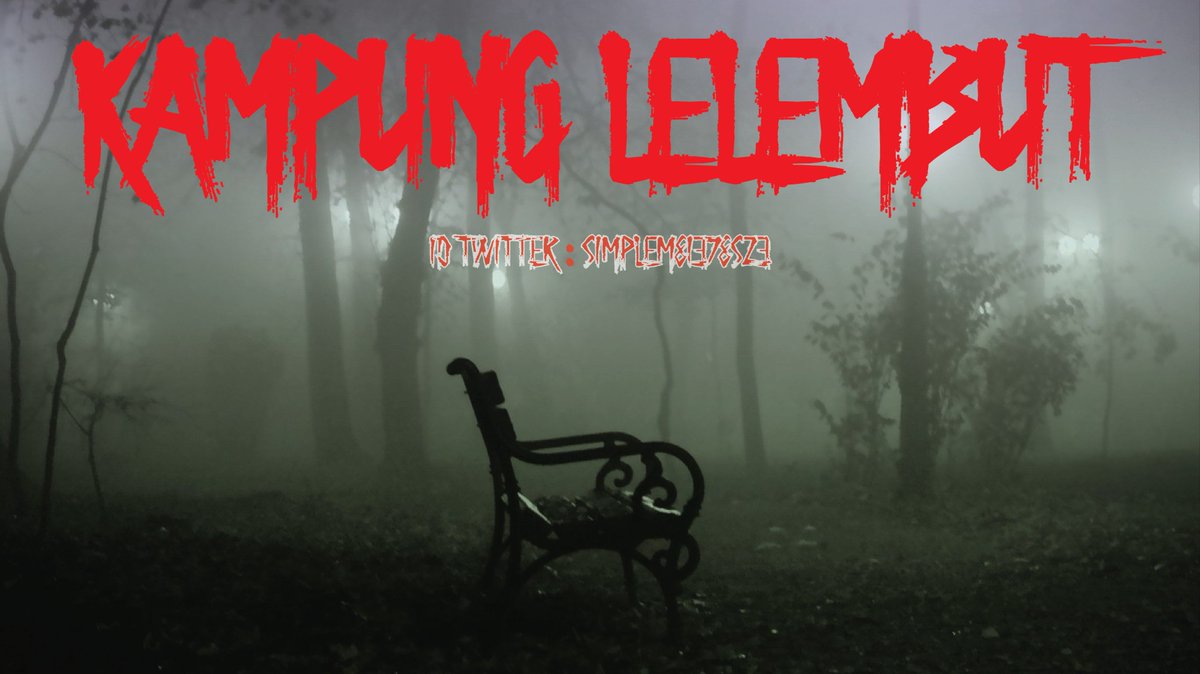 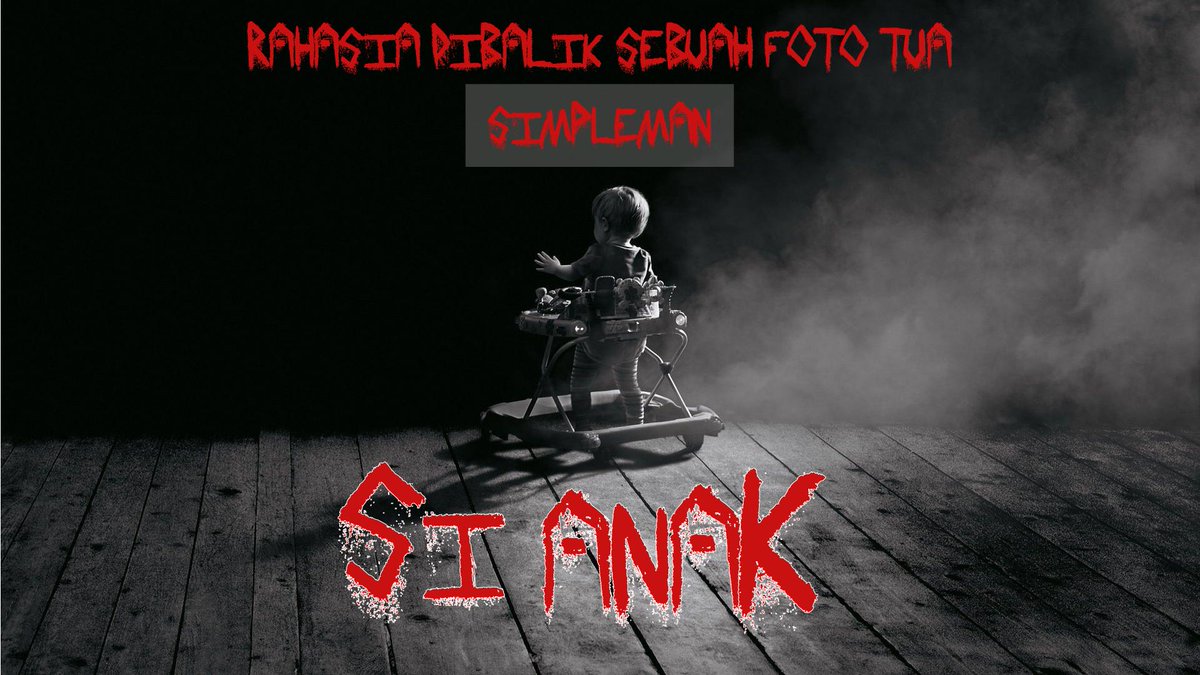 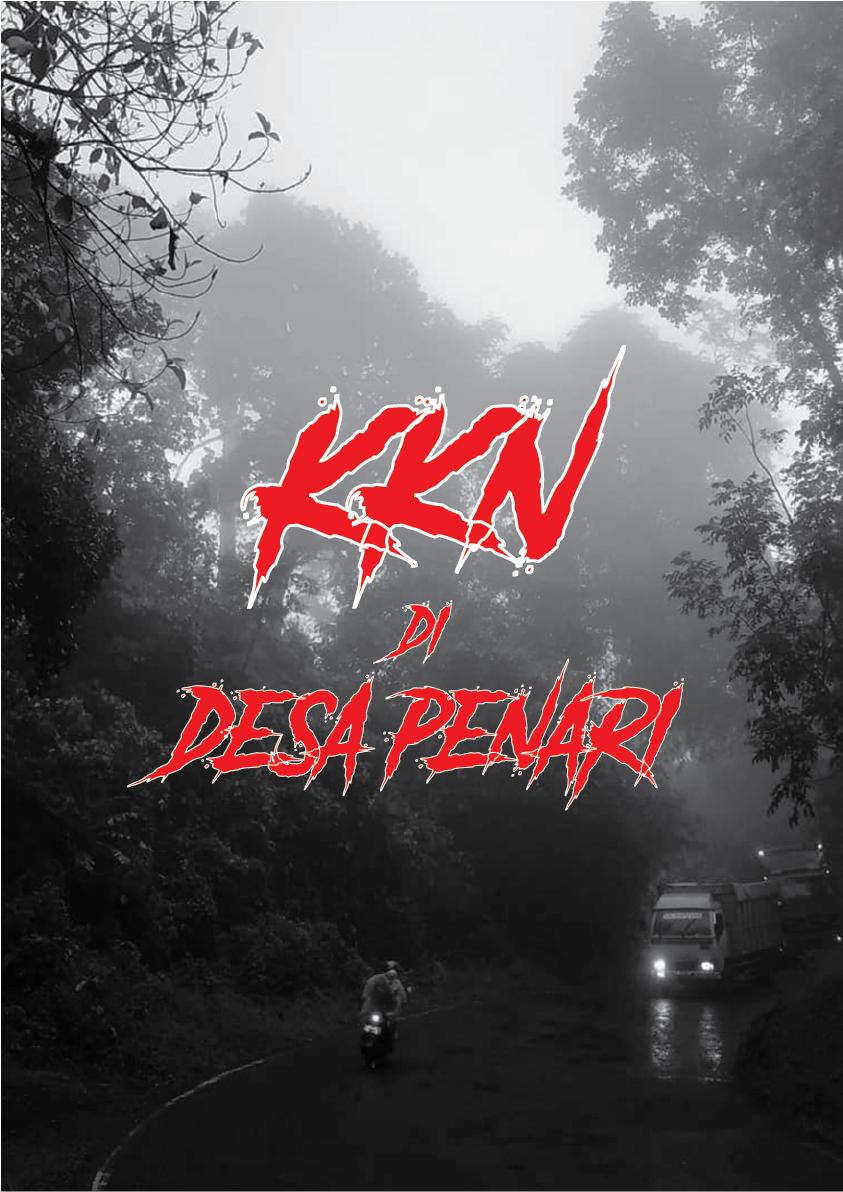 There are multiple ways to embed @IanDunt's unrolled thread: