Thread by @cursedsalad: "1. Since 1958, Israel's had a nuclear weapons program. To this day, they still haven't signed the nuclear Non-Proliferation Treaty. Accord [...]"

Curse @cursedsalad
Read on Twitter Save as PDF
1. Since 1958, Israel's had a nuclear weapons program. To this day, they still haven't signed the nuclear Non-Proliferation Treaty. According to the 1961 Foreign Aid Act, this makes them ineligible for US foreign aid. So Israel never publicly acknowledges their nuclear program.
2. Israel's ambitions for nuclear weapons first became apparent after President John F. Kennedy met Israeli PM, David Ben-Gurion in Manhattan in 1961. Kennedy became suspicious & sought to implement inspections of Israel's Dimona nuclear plant.

4. After JFK's meeting, the CIA produced an intelligence report on Israel's nuclear program, concluding: "We believe Israel has decided to develop its nuclear facilities in such a way as to put it into a position to develop nuclear weapons promptly should it decide to do so."

5. Concerned by Israel's resistance to inspections, Kennedy pushed to register Jewish groups as foreign agents that were funneling money to Israel. He also wrote a letter to Israeli PM, Levi Eshkol, demanding he let inspectors into Dimona. Kennedy was assassinated 4 months later.

6. In 1965, the FBI and CIA warned that the Nuclear Materials & Equipment Corporation (NUMEC) in Apollo, Pennsylvania was diverting hundreds of pounds of uranium to Israel. Who owned NUMEC? An Ohio-born Jew named Zalman Shapiro. This incident was called the Apollo Affair.

7. Only a few years later in 1969, President Nixon's Jewish Secretary of State, Henry Kissinger, wrote a letter to Nixon, advising him about Israel's nuclear capability. This letter wouldn't become public record until many years later.

8. In 1977, Senator John Glenn grew alarmed about Zalman Shapiro's NUMEC company sending nuclear material to Israel, and led Congress to amend the 1961 Foreign Aid Act to restrict US foreign aid to countries pursuing clandestine nuclear programs. Trust a "Shapiro?" Not even once.

9. Finally, public proof of Israel's nuclear program surfaced in 1986, when Mordechai Vanunu, a technician at Israel's Dimona nuclear plant, snapped photos of the plant and published them in The Sunday Times.

10. For the last two decades, Israel's nuclear program has become an open secret, showing up in declassified intelligence reports, leaked emails, Congressional testimony, and Israeli officials have even admitted it. So why won't US Presidents & politicians acknowledge the truth?

12. Further, the Department of Energy issued a Classification Bulletin in 2012 titled "Guidance on Release of Information Relating to the Potential for an Israeli Nuclear Capability." This allows the government to imprison Americans for talking about Israel's nuclear program.

13. A Los Alamos Laboratory analyst was fired in 2013 for speaking about Israel's nuclear program as a result of this gag order. Ironically, this lab was where David Greenglass worked - brother of infamous Jew spy, Ethel Rosenberg, who gave US nuclear secrets to the Soviets.

14. Israel's nuclear program poses an existential threat to the US. They supply countries like Saudi Arabia with nuclear secrets - many of which were stolen from the US.

15. Israel's nuclear program also poses an existential threat to the world. Their deterrence doctrine, called the Samson Option, entails indiscriminately launching nukes at other countries if Israel is threatened.

16. Incidentally, the Israelis used the Samson Option as blackmail to force Nixon to airlift supplies to them when they were getting overwhelmed by Arabs during the Yom Kippur War in 1973. Nixon complied.

17. This apocalyptic doctrine is a guarantor for Israeli dominance in the Middle East, and the reason they refuse to sign the nuclear Non-Proliferation Treaty. The CIA estimates Israel had 10 nukes in 1976 and could have close to 400 today - launchable from air, land, and sea.

18. Ironically, Israel complains about Iran's nuclear ambitions despite the fact that Iran, and every other country in the Middle East except Israel, has signed the nuclear Non-Proliferation Treaty.

19. So, we learned that Israel has stolen it's nuclear secrets and material from the US, uses its nuclear capability to force the US to comply with its demands, forces every American politician to publicly deny their nuclear capabilities, and if they don't, they can be jailed. 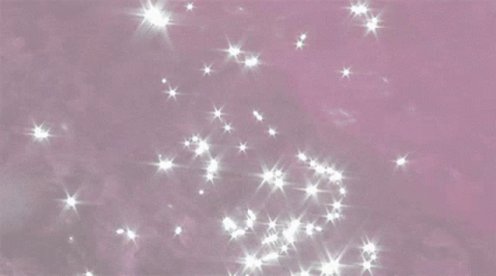 「 bloom 」 — wangxian modern au in which lan wangji has an anonymous twitter account dedicated to ranting about his feelings for wei wuxian that no one knows about. until they do.
before u read »quote don’t reply »please ignore time stamps unless otherwise stated »ignore appearance changes heh »pls don’t be a ghost reader
info » social media/texting au » some written parts » frenemies ?? to lovers » probable angst, definite fluff » modern au!! i’ll be using photos of the actors out of (and probably some in) costume but these characters are based on mdzs/cql not the actors themselves.
+ 7 more tweets 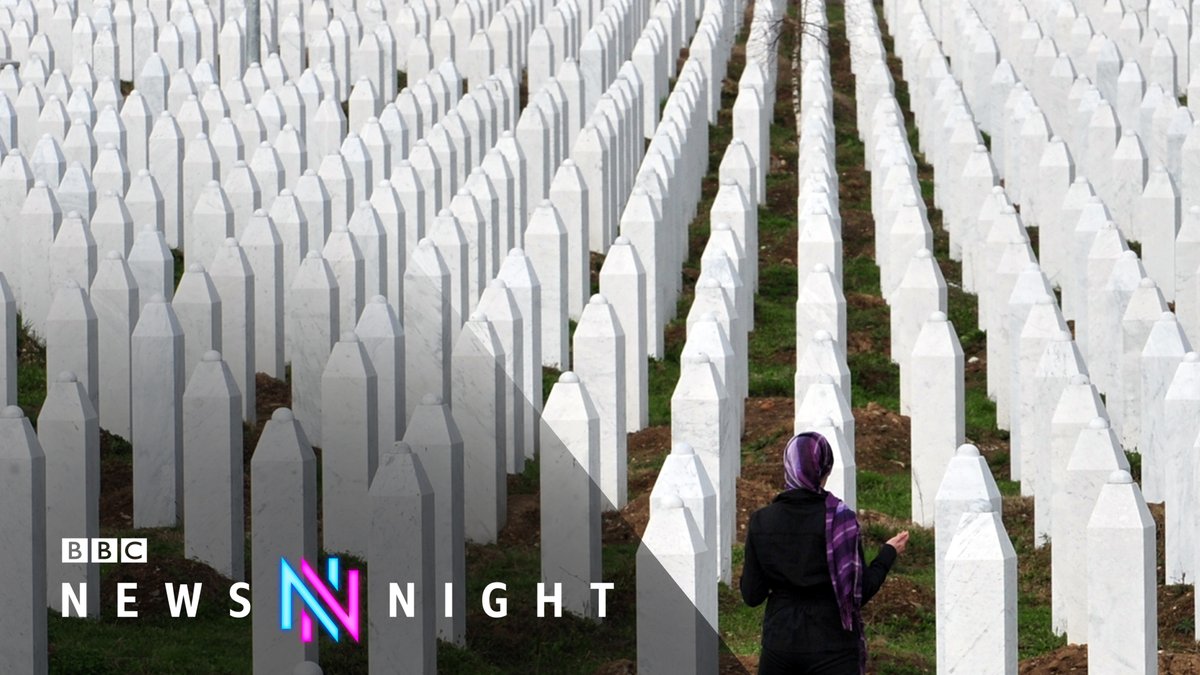 THREAD: Today marks 25 years since the fall of Srebrenica. After the fall Bosnian Serb forces killed some 8,000 Bosniaks (Bosnian Muslims) who were meant to be under UN protection. It was the worst mass killing on European soil since WWII. #Newsnight h
In January 1996, #Newsnight was among the first news teams to reach one of the killing sites. At the time, @MarkUrban01 and producer @mpolachowska sent this report on what happened. It won a #GoldenNymph and was nominated for an @amnesty Award. WATCH: ht
"We didn't believe we would be killed." Three years ago, #Newsnight spoke to Nedzad Avdic, one of the few survivors of the Srebrenica massacre. He took @katierazz back to the execution fields, where his father and uncle were murdered. WATCH: h
+ 4 more tweets

RS Archer
@archer_rs •
New Thread: Over the last few days the father, since reunited with Idiot Son (he may or may not be happy about that) has been pursuing a tactic of trying to persuade various institutions to allow him an exemption from Brexit. He started with the EU and felt I should know.
Why he felt I would be in any way interested after last weeks debacle is beyond me. He in particular likes to have my feedback on his emails before he sends them. His key point is always the same, this is not the Brexit he voted for and someone else is to blame.
He asked who to contact at "them EU lot" I said never a bad idea to start at the top and suggested Ursula von der Leyen. He asked if he is a Brit. I had to explain that she is a woman and no Brits still work at the EU as the UK had left the EU. This seemed to surprise him
+ 25 more tweets