Thread by @LisaMei62: "No doubt in my mind one or more of those FISC judges were in on the hoax. "

Lisa Mei Crowley 🇺🇲 @LisaMei62
Read on Twitter Save as PDF
No doubt in my mind one or more of those FISC judges were in on the hoax.

Reminder...at least one FISC judge met with Hussein who ordered the start of the spy campaign which was officially logged twice for foreign & domestic spying. Was it Contreras? Did he recuse fm @GenFlynn's case because he approved the FISA on the General?

ERROR: The request could not be satisfied

Contreras visited WH 7 Jul '15, 3 wks after @realDonaldTrump announced candidacy for POTUS. He was appointed to FISC on 19 May '16 & Strzok texted Page on 25 Jul '16: "I need to get together with him". Contreras recused himself fm @GenFlynn case 7 Dec '17.

Correction to tweet above. Contreras didn't recuse himself; he was recused.

"The use of the term “was recused” is noteworthy as the court spokesperson purposely did not use the terminology “recused himself” with regard to Contreras removal from the case."

Why was Judge recused from Mueller/Flynn case?

In early December 2017, Judge Rudolph Contreras was recused from the criminal case involving Gen. Michael Flynn who had pleaded guilty in an arrangement with Special Counsel Robert Mueller.

New Q (15 May '20) They can GTFO w/that nonsense! They want us to live in fear. Sadly fear porn works on sheep who eagerly report those who don't obey tyrants. https://twitter.com/mashable/status/1261299545968910337 This Kevin James comedy sketch mocks these sheep. https://youtu.be/wfGAktuU93s (h/t @Deplorable_JC)
2. Pharmacists demanding patient diagnosis to fill HCQ prescriptions. All being done BECAUSE IT WORKS & would END this pandemic HOAX. This is their last (?) stand. Biden is done. Pushing DNC Convention to last min so HRC or MO can run. End this sham NOW! https://twitter.com/VincentCrypt46/status/1261122553461923840
3. People are rising up against this bullsh*t. Fake news claims only Trump supporters are mad. Plenty of pissed off Dems, I'm sure. https://www.rollingstone.com/politics/politics-news/protesting-trump-supporters-insult-berate-tv-reporter-1000166/ @stoolpresidente went on an epic rant. https://twitter.com/stoolpresidente/status/1260721488241418240?s=20 Ds hope bad economy helps them win. https://twitter.com/Harlan/status/1261284089933508609
+ 5 more tweets

New drop (10 Apr '20). This truly IS a worldwide wide movement and nothing the fake news media here OR abroad can stop it. Congratulations on the Q shout-out, @AbdullahJanfawi! #WWG1WGA #InItTogether ht
2. I try to avoid definitively predicting events on specific dates. Too many false starts used against us. Today, 4-10-20, has many expecting something BIG. POTUS said yesterday there will be big news today but it may not be what many think. FISA = START.
3. Nice! @llmcl alerted @zeusFanHouse that POTUS retweeted him (notice the Q hashtags in that tweet!). POTUS tweeted HAPPY GOOD FRIDAY TO ALL and Q wished the same to @llmcl in all caps. Would've been cool if it was signed "Q+"!
+ 12 more tweets 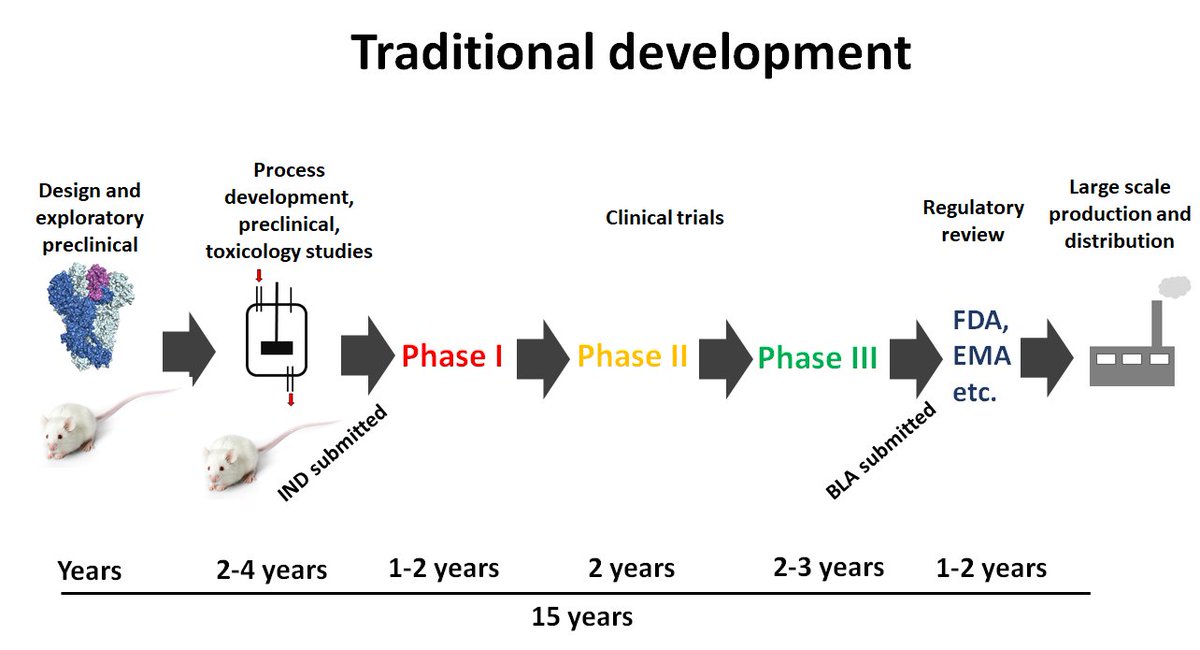 Harjeet
@IHarjeetR •
Officially 94000+ people lost their life in India due to COVID19 One of it was my son.
It may be just another number for everyone but my family is devastated I will never forgive people who are still roaming without Masks
One day you just wake up to see your child is not there in his room,, his books, his clothes his laptop his phone his playstation everything is there
+ 4 more tweets

Metropolitan Police
@metpoliceuk •
One of our police officers has sadly died after being shot by a man who was being detained in police custody in early this morning in Croydon. Officers are in the process of informing members of the officer’s family.
Commissioner Cressida Dick “This is a truly shocking incident in which one of our colleagues has lost his life in the most tragic circumstances. "My heart goes out to his family, direct colleagues and friends."
Commissioner "When a colleague dies in the line of duty the shockwaves and sadness reverberates throughout the Met and our communities. Policing is a family, within London and nationally, and we will all deeply mourn our colleague.”
+ 2 more tweets

1) This is a crosscut of an Ancient Giant Tree limb when life had Silicone DNA. THAT is how precious stones were made. PIECES OF ANCIENT LIFE LEFTOVER FROM A PREVIOUS AGE! All that pressure, carbon, heat, blah blah yada yada is UTTER (Love puns!ha) BOVINE FECES!
2) What I'd like you to reconcile on this set of pics is this: ALL THESE ARE LIMBS FROM ANCIENT GIANT TREES! Not the trees themselves but limbs. So, who the F*** drug all this stuff up and "staged" it all as Natural? Keep that question in your mind as we go through this. READY?
3) When this thread is complete, you'll have NO CHOICE but to innerstand the truths separated from all the lies! Here are some more of the limbs. Now I ask you: if this was legit? Where are the tree stumps of the trees that produced these limbs? Ahhhh...we'll get there fam!
+ 13 more tweets

There are multiple ways to embed @LisaMei62's unrolled thread: