Thread by @alexandrabulat: "In July 2019, only 56% of applicants received settled status. Here's the thing: I have been living in the UK for over 6 years and the au [...]"

Alexandra Bulat @alexandrabulat
Read on Twitter Archive
Archive to PDF: This thread can be removed from Twitter at anytime. Archive this thread to PDF, save and print. It is a premium feature and costs $5 per month.
In July 2019, only 56% of applicants received settled status.

Here's the thing:
I have been living in the UK for over 6 years and the automatic checks gave me "pre-settled status".

Almost everyone I helped apply, some in the UK for over 10 years, had the same.
We all got settled status in the end, after submitting additional evidence.

More from @alexandrabulat View All

THREAD Just published - Home Office Stats on #SettledStatus, July 2019 The Home Office PR team will tell the media how "over 1 million applied", "EU citizens are welcome", and a bunch of other positive soundbites. Here are 5 things that you'll likely not hear in the media:
2. Not everyone gets settled status, therefore not everyone has 'indefinite leave to remain'. Pre-settled status = LIMITED leave to remain. In July, only 56% of 131,300 applicants were successful in applying for settled status. The rest* were given the lesser pre-settled status.
1. There is no scheme in the world reaching 100% of its target. 1 million is not a lot. Applications slowed down after the March spike, and only slightly picked up in July. We need to remember 3 million EU citizens is a conservative ESTIMATE + family members can apply.
+ 7 more tweets

Alexandra Bulat
@alexandrabulat •
Those of you who have followed me for a while know my partner & I are not on the same page on politics. Many have asked me, here and in real life, how come we still together. Time for a controversial thread on politically mixed couples...
My partner & I started dating in 2013. "Brexit" simply did not exist. But we did not agree on politics. He liked Cameron's politics, I didn't, for starters. That's relevant: if Brexit was your first major disagreement, you'd be more affected. Our disagreements started way before.
Before I start ranting on this, I want to make it clear we're speaking about personal choices. I respect all those who place high importance on their partner sharing their political views on certain topics. Not everyone wants hours of contradictory debates in their relationship.
+ 8 more tweets 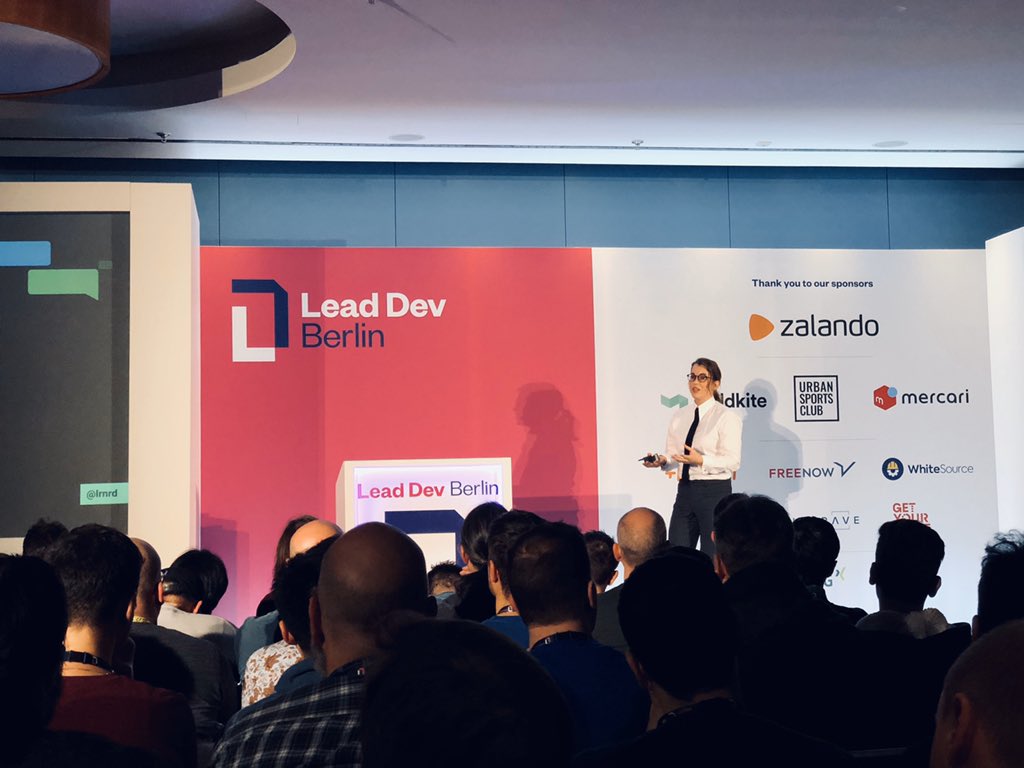 Great talk on the importance of good written communication (and documentation) in distributed teams by @lrnrd at #LeadDevBerlin. Couldn’t agree more that writing well is the key enabler of a more asynchronous and calm culture. h
What I find difficult is how to level up other people’s writing skills, especially with more extroverted team members who sometimes tend to just directly translate their verbal communication into writing 1-to-1 🗣➡️✍️ =❓
Filling the bandwidth gap between face-to-face and written communication takes conscious effort, editing, re-editing, and applying a different communication mindset.
+ 6 more tweets 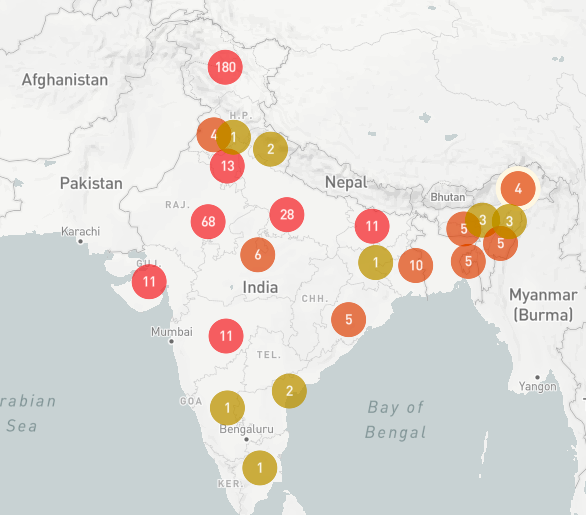 The internet shutdown since August 5 has caused Kashmir's tourism sector losses of over Rs 9,000 cr. More than 1.4 lakh people have lost their jobs. Tourism contributes 8% to the state’s GDP. @forbes_india @FirdousHassan #LetTheNetWork #KeepItOn http://www.forbesindia.com/article/special/kashmir039s-tourism-sector-faces-losses-over-rs-9000-cr-14-lakh-people-lose-jobs/57275/1
The region faced a loss of Rs 17,800 crore in the 120 days after August 5, according to the Preliminary Economic Loss Assessment Report by the Kashmir Chamber of Commerce and Industries.
@forbes_india @FirdousHassan The report says that the tourism sector faced losses to the tune of Rs9,191 crore, while over 1.4 lakh people lost their jobs in the sector during the period.
+ 3 more tweets

There are multiple ways to embed @alexandrabulat's unrolled thread: