Thread by @ReadKaczynski: "do you guys know what actually happened during the apartheid? they all act like it was some sort of evil terror, but the whites basically [...]"

𝐒𝐏 💖 @ReadKaczynski
Read on Twitter Save as PDF
do you guys know what actually happened during the apartheid? they all act like it was some sort of evil terror, but the whites basically just deported africans into their own designated self-governed living spaces with the aim of making them autonomous (history thread)

so, first things first, we gotta make it clear that the ONLY native south africans are the khoisan (etc) - "bushmen" to the Afrikaners (though this alias is wacist now). afrikaners and khoisan didnt have a perfect relationship, as you can imagine, but lived in relative harmony
the bantu (black africans) had actually forced the khoisan into the deep south of africa by going on a genocidal rampage throughout the entire continent. theyre native to central africa https://en.wikipedia.org/wiki/Bantu_expansion

dutch in SA predated bantu in SA by about 150 years, iirc, but I forget tbh.

when the bantu moved south, things got genocidey again.

the same thing happened when the eternal anglo arrived and started flexing on everyone
the anglos were (afaik) the first people to invent concentration camps here in SA, in which they put muh ancestors

not based, but I still respect the anglo's ability to flex on everyone wherever they went
https://en.wikipedia.org/wiki/British_concentration_camps

anyway, back to the issue at hand...
naturally the mainstream rhetoric (we know who is responsible for it) states that apartheid was about maintaining "white supremacy" - perhaps in some sense for the elite, but for all other whites in reality it was more like "leave us alone plz" the law
even b4 apartheid, africans were b& from entering cities w/o documentation (workers pass and such) - a remnant from anglo rule

during ww2, due to labor shortages factory owners (capitalist pigs) relaxed hiring laws to hire lots of african wagies (who were previously not allow)
this, plus drought, led to previously almost entirely european cities being suddenly flooded by masses of african squatters, whomst built shanty towns next to and in white cities (again, this was only possible due to so many ytpipo being away in the war fighting for zog)
this caused (as you can imagine) chaos, since various tribes of very recently warring africans (bantu and khoisan etc) were now living together in close confine under whyte supreemacy (in the actual sense, not the modern sense)
the ytpipo, especially the FARMERS*, were getting increasingly sick of the chaotic nonsense, in addition to destruction of labor markets via huge flood labor supply (as we see today w/ overpopulation+mass migration)

* take the Mao pill and the Pol Pot pill
during this time, afrcans from the A N C started agitating for totally equal rights

(m4ndela & co, which were eventually totally led by merchant migrants from latvia who were of the communist party - see images)

in 1948, ytpipo nationalists came to power and proposed a few solutions, one was total segregation, splitting both socially and economically, one was apartheid ("apartness"), with social split, but africans could get workers passes and contribute to the overall state economy
apartheid was actually the r-word mode solution, they shouldve just pulled off the band aid and gone separate ways into diff countries. not sure why they didnt do it. maybe they thought they should supervise, or maybe they were capitalist piggies who wanted shekels from thirdies

the actual legislation came in 1950. SA was separated in 3 races, black (bantu), 'colored' (mixed, khoisan etc), and white, with each people being given designated living spaces with the aim of eventual total autonomy, which would obviously take a while to put into place
in 1949/50 miscegenation was criminalized

in 1950 the suppression of communism act banned and imprisoned scheming anti-white merchants (see image) and m4ndela, resulting in a lot of arrests

in 1951 they passed an act preventing squatting, which removed the squatter shanty towns that had caused the Boer farmers so much trouble. whites paid for housing construction for africans who had work permits for white cities.
note

theyre totally ignoring south africa, and all of the degenerate shit Lenin did as soon as he took power; the sexual revolution, banning of marriage, legalization of s*d*my etc
anyway, 1951 the bantu authorities act established the self-governing "homelands" for the various african races, as per their racial origin. all political rights for the africans were transferred to their own homelands - the idea was that they would be citizens of those homelands
4 homelands were created in the coming decades. the plans were hard to implement due to the fact that, apparently, access to white people is a human right and telling people (majority of whom werent even native to south africa in the first place) to go away is Hitler™
so during the apartheid period, with GREAT assistance from our "latvian" communist friends, there was a hell of a lot of subversion, protest, etc against segregation

like I said, trying to get people to govern themselves in their own autonomous regions is literally anuddah sh0ah

it wasnt just the communists, the richest man on the planet, H.F. Oppenheimer (funded by JP Morgan, worked for Rothschild's De Beers corp) was happy to assist

there it is again
the Communism x International Finance lovestory

I'm sure being deported and segregated out of nice comfy white cities wasnt "nice" for the africans, but its not "nice" for whites in south africa to watch their kids get boiled alive while while they get r*ped to death with a machete.

"sorry but ur causing problems for us u gotta leave"

"ok fine you can stay"

"fuck you I will torture ur children to death"

yea my heart bleeds for the apartheid suffering it really does
here's an example of what ending apartheid has led to:

it happens every week

Hannah Cornelius' dad Willem said he 'couldn't bear to hear what they did to my daughter' as he told a court about his wife Anna's death in Scarborough, Cape Town

Jenn Budd ✊🏻
@BuddJenn •
I want to share with you that I have an op-ed thh hv at was submitted to big outlets about the dangers of using CBP and Border Patrol to police Americans. It’s been turned down bc the media feels it’s too conspiratorial to say they have national police aspirations. 1)
2) I am a former Senior Patrol agent. A former Senior Intelligence Agent. I know and lived those intentions. James Tomsheck, former CBP Internal Affairs Commissioner, sat in meetings where Border Patrol discussed how they could become a national police force.
3) CBP needed a national emergency declaration to be able to extend their 100 mile limit. They got that with COVID19. This is why Trump is ordering the country open but not the border, so CBP can extend their areas. They are patrolling our cities as if the are a national
+ 5 more tweets 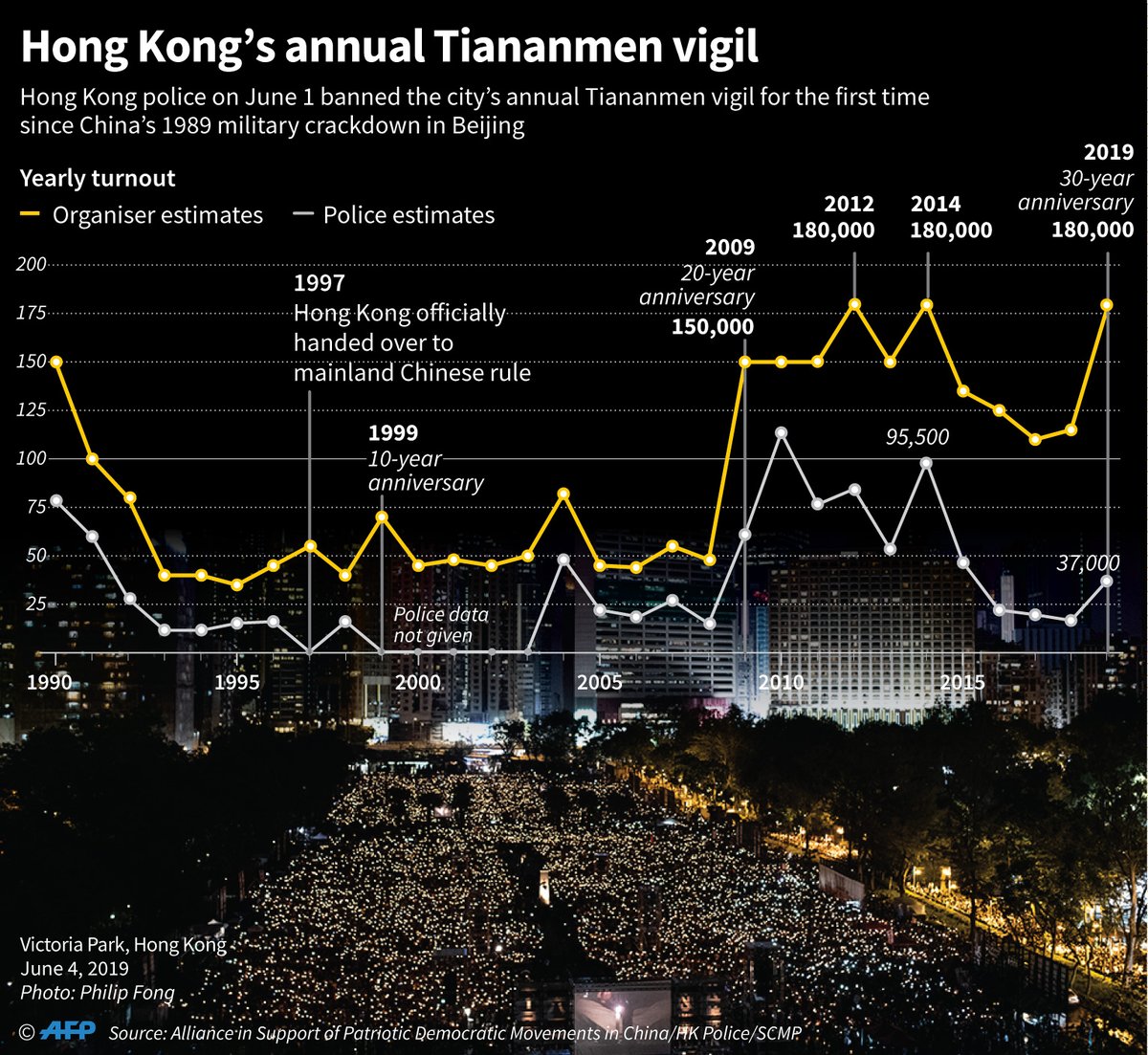 Candace Owens
@RealCandaceO •
Confession: #GeorgeFloyd is neither a martyr or a hero. But I hope his family gets justice.
@RealCandaceO You literally really hate every part of being Black.
@theblckkhaleesi @RealCandaceO To suggest that she hates her own identity because of the sole fact that she disagrees with you is pretty disgusting.
+ 24 more tweets