Thread by @cursedsalad: "The largest money laundering scheme in history has been uncovered recently and the Jewish media is completely silent about it. Jewish olig [...]"

Curse @cursedsalad
Read on Twitter Save as PDF
The largest money laundering scheme in history has been uncovered recently and the Jewish media is completely silent about it. Jewish oligarchs Igor Kolomoisky and Gennady Bogolyubov, former owners of Ukraine's largest bank, loaned themselves $470B through their shell companies.

The US media should be covering this historic scandal because the Jewish oligarchs used the bank deposits of Ukrainian citizens to acquire property all over the US through shell companies operated by three other Jews in Miami: Mordechai Korf, Chaim Schochet, & Uriel Laber.

The Chairwoman of Ukraine's Central Bank says Igor Kolomoisky and Gennady Bogolyubov stole $5.5B outright, which is 5% of Ukraine's GDP and 33% of the entire country's bank deposits. Most of this money was laundered into the US.

Kolomoisky also guided Jewish actor Volodymyr Zelensky into the Ukrainian presidency by giving Zelensky's campaign a platform on his tv network, the most popular in Ukraine. Zelensky ascended to fame as an actor on this same network.

It's one big Jewish party & we're not invited

The Jewish News website explains how Gennady Bogolyubov funds Jewish schools, Holocaust museums, and kosher restaurants. We now know there a real chance he funded these things with stolen money from Ukrainian citizens. Will Ukraine seize these properties if so? Probably not.

As the largest real estate holders in Cleveland, will Igor Kolomoisky and Gennady Bogolyubov be allowed to keep their US property if the FBI finds evidence of racketeering? Probably so.

Kolomoisky, who is fiercely anti-Putin, was already on the radar of US DOJ for stealing IMF funds allocated to replace Russian funding after former Ukrainian President Viktor Yanukovych was ousted via the 2014 revolution, which precipated in Ukraine's anti-Russian stance.

Jews are .02% of Ukraine's population, but account for 75% of their billionaires. We know why, but the Jewish media would rather everyone else doesn't. 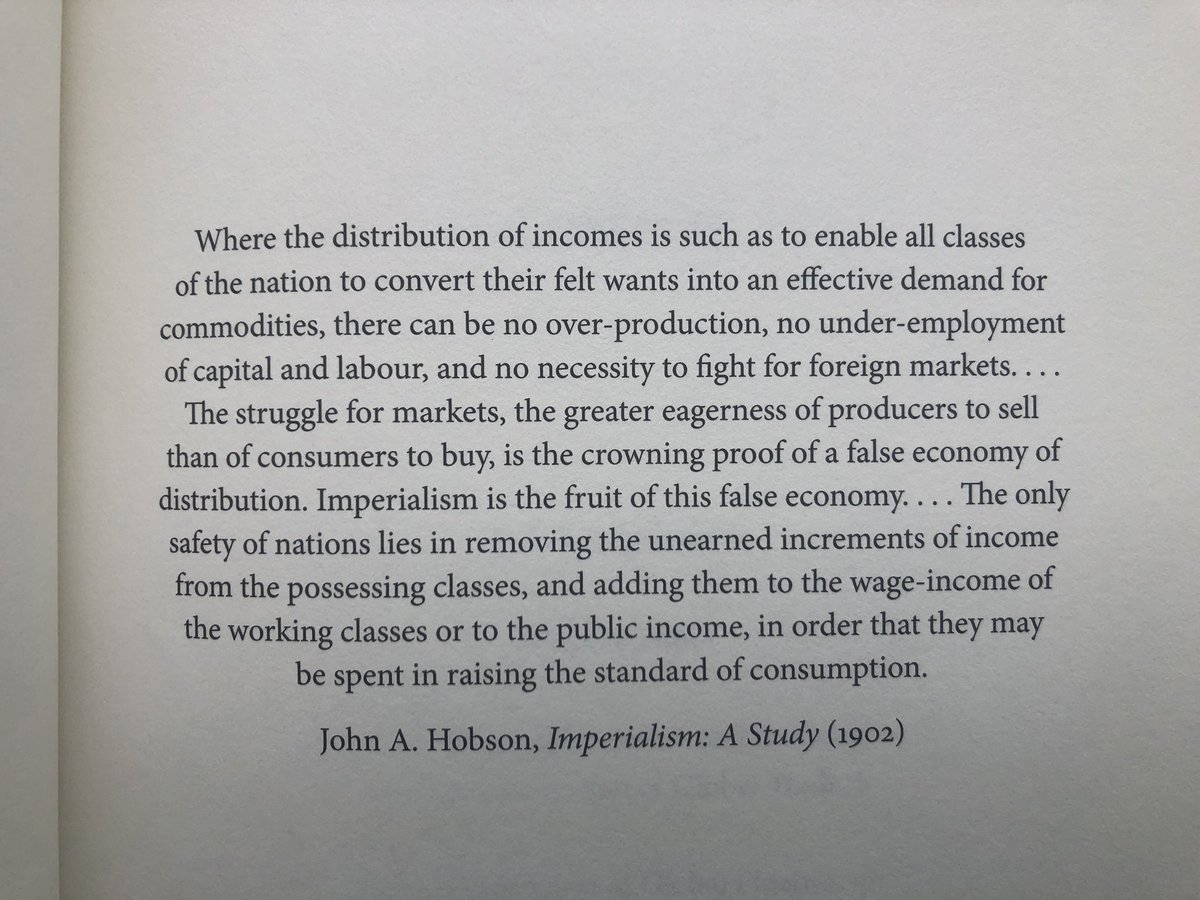 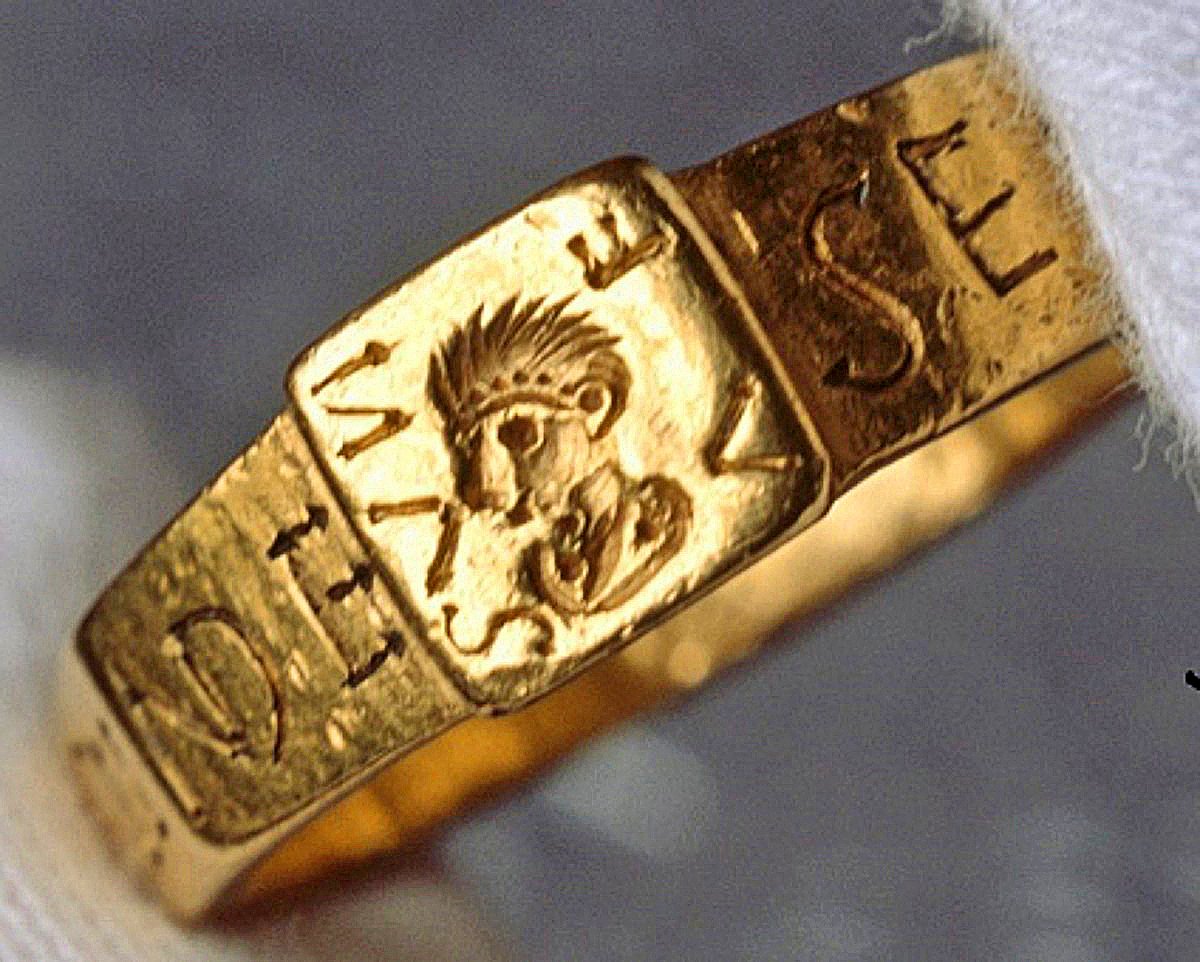 1) A stranger than fiction Roman ring mystery thread: this enigmatic Roman gold ring was found in a ploughed field near Silchester in 1785. The square bezel has a portrait of the pagan goddess Venus, inscribed backwards SUNEV for use as a signet ring by the owner. Curiously...
2) ...around the ten-sided ring is crudely inscribed the identity of a later Christian owner, "Senicianus" who it proclaims with spelling errors "lives in god" (vivas in deo). A ring passing from pagan to Christian hands - certainly possible in the 4th century - but remarkably...
3)... at a temple to the mysterious British god “Nodens” 80 miles away in Lydney, Gloucestershire, a lead curse tablet (defixio) was later discovered. On the tablet a man named “Silvianus” complains that his gold ring was stolen and he suspects “Senicianus” was the culprit! ...
+ 9 more tweets

Gregg Gonsalves
@gregggonsalves •
So, we've all been focused on the now, the short-term effects of #SARSCoV2 and the acute health impact of #COVID19, but what are we starting to learn about the long-term effects of this disease? What will it do to us? What are the human & economic costs of long-term sequelae? 1/
We're starting to see complications after initial recovery, which may mean life-long care, adjustments to our lives and the lives of our families even after surviving #COVID19. 2/
First, the lungs: “Recovery from lung damage takes time...There’s initial injury to the lungs, followed by scarring. Over time, the tissue heals, but it can take 3 months to a year or more for a person’s lung function to return to pre #COVID19 levels.” 3/
+ 6 more tweets

「 bloom 」 — wangxian modern au in which lan wangji has an anonymous twitter account dedicated to ranting about his feelings for wei wuxian that no one knows about. until they do.
before u read »quote don’t reply »please ignore time stamps unless otherwise stated »ignore appearance changes heh »pls don’t be a ghost reader
info » social media/texting au » some written parts » frenemies ?? to lovers » probable angst, definite fluff » modern au!! i’ll be using photos of the actors out of (and probably some in) costume but these characters are based on mdzs/cql not the actors themselves.
+ 7 more tweets