𝐒𝐏 💖 @ReadKaczynski
Read on Twitter Save as PDF
>the pro-open borders, anti-white, globalist 1% actually create white supremacists to fuck with ancom non-binary self-identified "thots" (who are the real revolutionaries)

leftoids are reaching levels of schizophrenia that shouldnt even be possible

>when you believe everything that CFR, Bilderberg Group, and Trilateral Commission believe but still think you're opposing them somehow

this is genuinely how they justify their brainwashing

the protests are a necessary front to implement the changes, the system can't just say "today we're normalizing tr*nsgender toddlers"
well, it couldn't before, now it can
https://twitter.com/SanguFuoido/status/1195037765961953281

there's nothing internationalist capitalist criminals love more than a bunch of nationalists who want to redact them and create a healthy self-sustaining population free of capitalist huckstering
https://twitter.com/the_battlekat/status/1195043155520954371

few know this, but what the international capitalists truly hate and fear is a proletariat consisting almost entirely of disabled tr*nsgender non-binary otherkins who spend all of their time attacking whites who oppose the system - a revolutionary force to be reckoned with

John Hayward
@Doc_0 •
Every crisis becomes a religion if it lasts long enough. One factor in that transformation is the Beautiful Theory phenomenon: the power elite insists its remedies are logical and politically correct so they MUST work, even if the actual evidence shows they obviously don't.
When Beautiful Theories crash into hard, cold reality and shatter, faith is the glue used by the elites to put their precious ideas back together. They need MILITANT faith to get the job done: true believers eager to crush doubt and compel obedience by making war on the infidels.
Some are swept into the faith because they desperately crave a sense of control over the crisis. They need to believe Something Can Be Done, and they'd rather invest their faith in debunked Beautiful Theories than have no faith at all. Faith is a coin that demands to be spent.
+ 19 more tweets 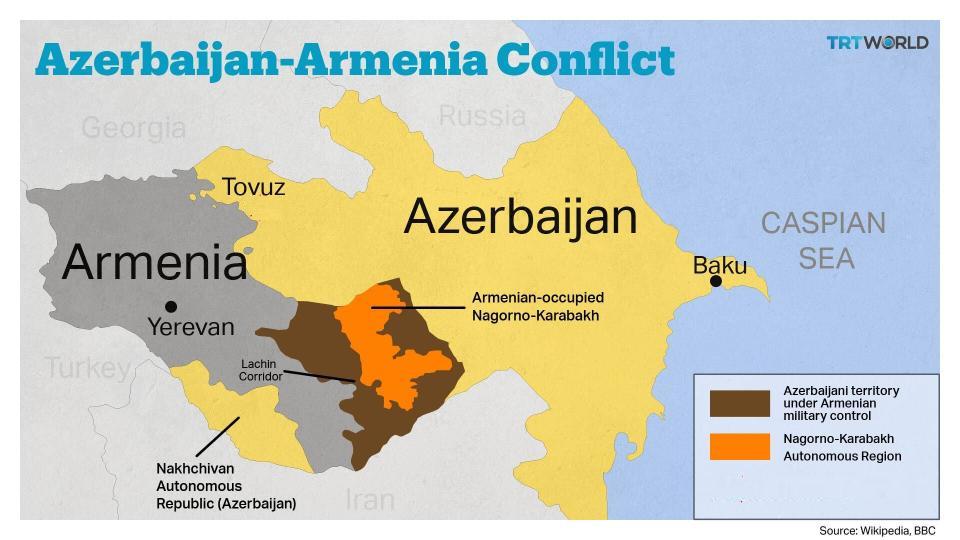 Azerbaijan-Armenia War Thread The war between Azerbaijan🇦🇿 & Armenia🇦🇲 is taking place over "Nagorno-Karabakh", which is internationally recognized as part of Azerbaijan. Even though it is declared as independent but🇦🇲provides all kinds of assistance to the de-facto regim
This conflict will pull in more countries especially Turkey🇹🇷 & Russia🇷🇺. This is going to have implications beyond security & energy. Due to historical & Geopolitical reasons, this can turn into a cold war between Turkey & Russia. 🇷🇺recently held two Military exercise
"KavKaz 2020"(Armenia)"Slavic brotherhood"(Belarus). The situation building up in Belarus & Armenia is favorable for 🇷🇺 considering 🇷🇺 expansion in Georgia 2008, Ukraine 2014. Both countries can call on direct Russian military intervention under (CSTO).
+ 9 more tweets