Thread by @Noahpinion: "1/OK, so, I don't know much about British politics, and have no reason to defend the Labour Party or Jeremy Corbyn, but I did notice somet [...]"

Noah Smith 🐇 @Noahpinion
Read on Twitter Save as PDF
1/OK, so, I don't know much about British politics, and have no reason to defend the Labour Party or Jeremy Corbyn, but I did notice something annoying about the allegations of antisemitism on the British Left...
2/News stories are coming out about how the British Left is more antisemitic than the British Right:

https://www.telegraph.co.uk/politics/2019/11/30/jeremy-corbyns-ardent-supporters-likely-anti-semitic/
3/These stories are based on the findings of an annual survey conduced by YouGov and King's College London:

https://antisemitism.uk/wp-content/uploads/2019/11/Antisemitism-Barometer-2019.pdf
4/The survey contains two batteries of statements, which it asks people if they agree with.

The second set are anti-Israel statements.
5/Pooling these sets of questions together as "antisemitic" statements, the survey finds that people on the Far Left agree tend to agree with a larger number of statements than others: 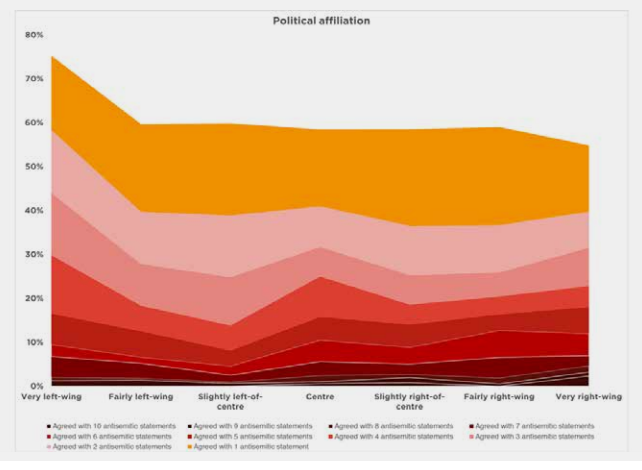 6/BUT! This methodology has apparently changed from an earlier 2017 version of the survey:

https://antisemitism.uk/wp-content/uploads/2017/08/Antisemitism-Barometer-2017.pdf
7/In this earlier version of the survey, "antisemitic statements" refers only to the 7 questions about negative Jewish stereotypes. NOT to questions about Israel. 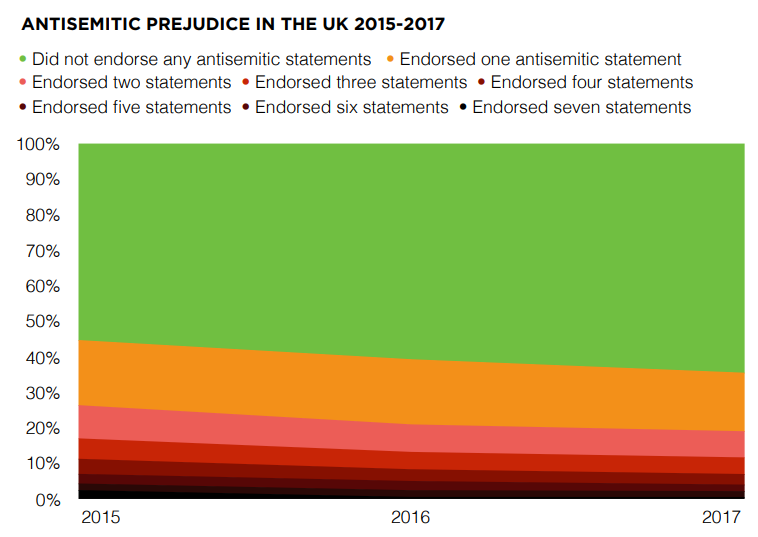 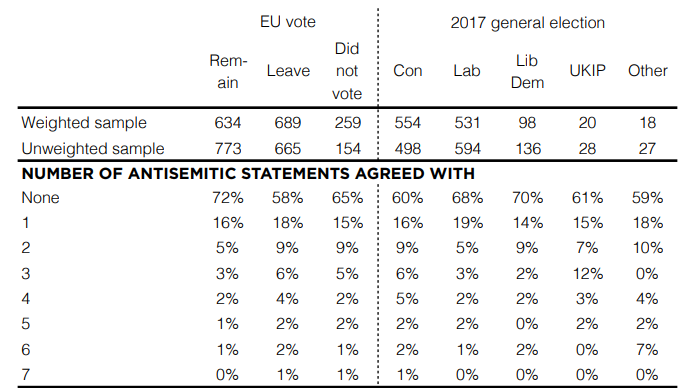 9/Now, it's not clear if the surveys were done by different people. Both were done by the Campaign Against Antisemitism. But the 2019 survey was conducted in cooperation with YouGov and King's College London, while I can't tell if the 2017 survey also was.
10/Now, what were the anti-Israel statements that got added to the "antisemitic statements" list in the 2019 report? Here they are. (Some are phrased as pro-Israel statements, so that disagreement is logged as antisemitism). 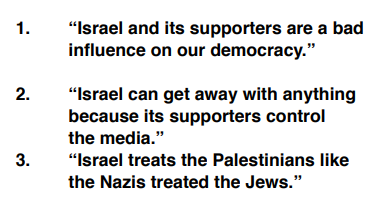 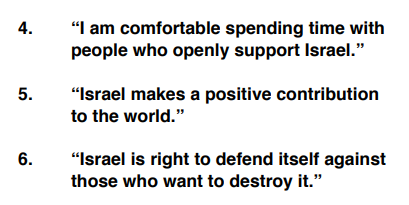 11/Of these six statements, at least one is obviously antisemitic, while two probably are:

12/But three of these statements clearly seem purely about Israel as a country, and not about Jewish people having dual loyalties:

13/Treating purely geopolitical statements about the country of Israel as indicators of "antisemitism" seems like a declaration that all Jews are irrevocably tied to the country of Israel...which ironically feels like a way of pressing dual loyalties on Jewish people!
14/To put it bluntly, I don't want British pollsters to tell me that I have to be an Israel stan or else I'm an antisemitic, self-hating Jew! That's silly.
15/Also, this new highly dubious definition of "antisemitism" - a big change from previous years' surveys! - is making Britain look more antisemitic than it is, which is probably freaking a lot of people out unnecessarily.
16/And as to whether or not Corbyn or his hardcore supporters are antisemitic, I don't think this survey answers that question. 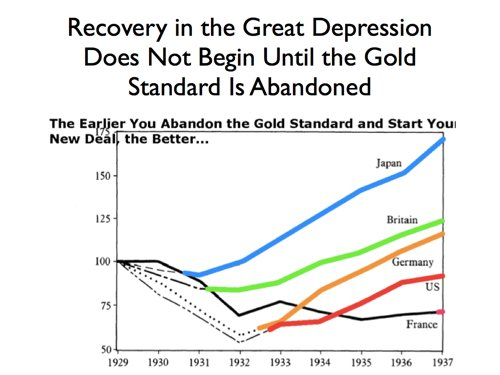 1/Today's @bopinion post is about the New Deal. Some folks, like @benshapiro, claim that the New Deal prolonged the Depression. They are wrong. https://www.bloomberg.com/opinion/articles/2020-05-15/u-s-economy-needs-another-new-deal-for-coronavirus-depression
2/Shapiro and other New Deal revisionists tend to base their arguments on the research of economists Harold Cole and Lee Ohanian. But, as many other economists have pointed out, Cole and Ohanian's research is not right. https://www.jstor.org/stable/10.1086/421169?seq=1#metadata_info_tab_contents
3/Cole and Ohanian base their arguments on Real Business Cycle theory. But this theory has been generally debunked as a description of economic fluctuations. https://pubs.aeaweb.org/doi/pdfplus/10.1257/jel.46.3.669
+ 11 more tweets 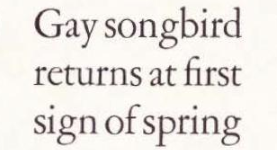 au where jeongyeon tries to call the number for pizza hut but instead she accidentally calls park jihyo south korea’s it girl
- this is my first time doing an au - quote don’t reply - ignore time stamps - i’ll update when i can :D
JIHYO is one of the the top female solo artists in the korean music industry. she guest stars in hit dramas, sponsors only the best brands in south korea, and a part of the prestige friend group everyone wishes to be in.
+ 61 more tweets

There are multiple ways to embed @Noahpinion's unrolled thread: