Thread by @sankrant: "They were just being good Christians. Narratives blames “Germans” “Spaniards” “Portuguese” “Belgians” etc to hide this. It was not their [...]"

Narratives blames “Germans” “Spaniards” “Portuguese” “Belgians” etc to hide this. It was not their nationality that was driving native genocide across the world, it was their religious belief that they were gong to “heaven”, others to hell.

Words like “Nazi” “Hitler” thrown around by Indian “seculars” also hide the fact that Hitler was simply a good choir boy. He was doing, with German efficiency, what Catholic Popes had repeatedly ordered earlier—pogroms against Jews come from Christianity.

Open to have a committed research assistance work with me on this.

Sankrant Sanu सानु संक्रान्त ਸੰਕ੍ਰਾਂਤ ਸਾਨੁ
@sankrant •
Abrahamisms are stuck in binaries. Since their “god” has a rival in “Satan”/shaitan it all divides using that lens. Western “liberal” thought that arises from Christianity replicates those binaries. Communism has Bourgeois/proletariat. Feminism turns into “all men are trash.”
Even when they start to recognize the phenomenon of “othering” they cannot transcend it. This is because the non-dual, the Advaita drishti is unavailable for transcendence. All movements need an enemy, which becomes a mirror of itself. Feminism itself becomes patriarchy.
Feminism replicated the power structures of patriarchy, valuing male models of success & achievement. Indian feminists using Western templates are disconnected from Shakti. They attack Mother Divine traditions on behalf of Abrahamic male god imperialism, as agents of patriarchy.
+ 6 more tweets

The latest Coronavirus Regulations on self-isolation, which were signed off by a Minister at 5pm on Sunday and came into force only 7 hours later, contain some very serious powers that were not in the statements made to Parliament last week 👇(1/6)
It creates a new criminal offence for employers who knowingly allow their employees to go to work when they’ve been told to self-isolate, with liability falling on both the company and its officers. (2/6)
It gives the power to use “reasonable force” to enforce self-isolation not just to police officers – who have special training about using the power safely – but also to PCSOs, anyone appointed by the Secretary of State and local authority employees. (3/6)
+ 5 more tweets 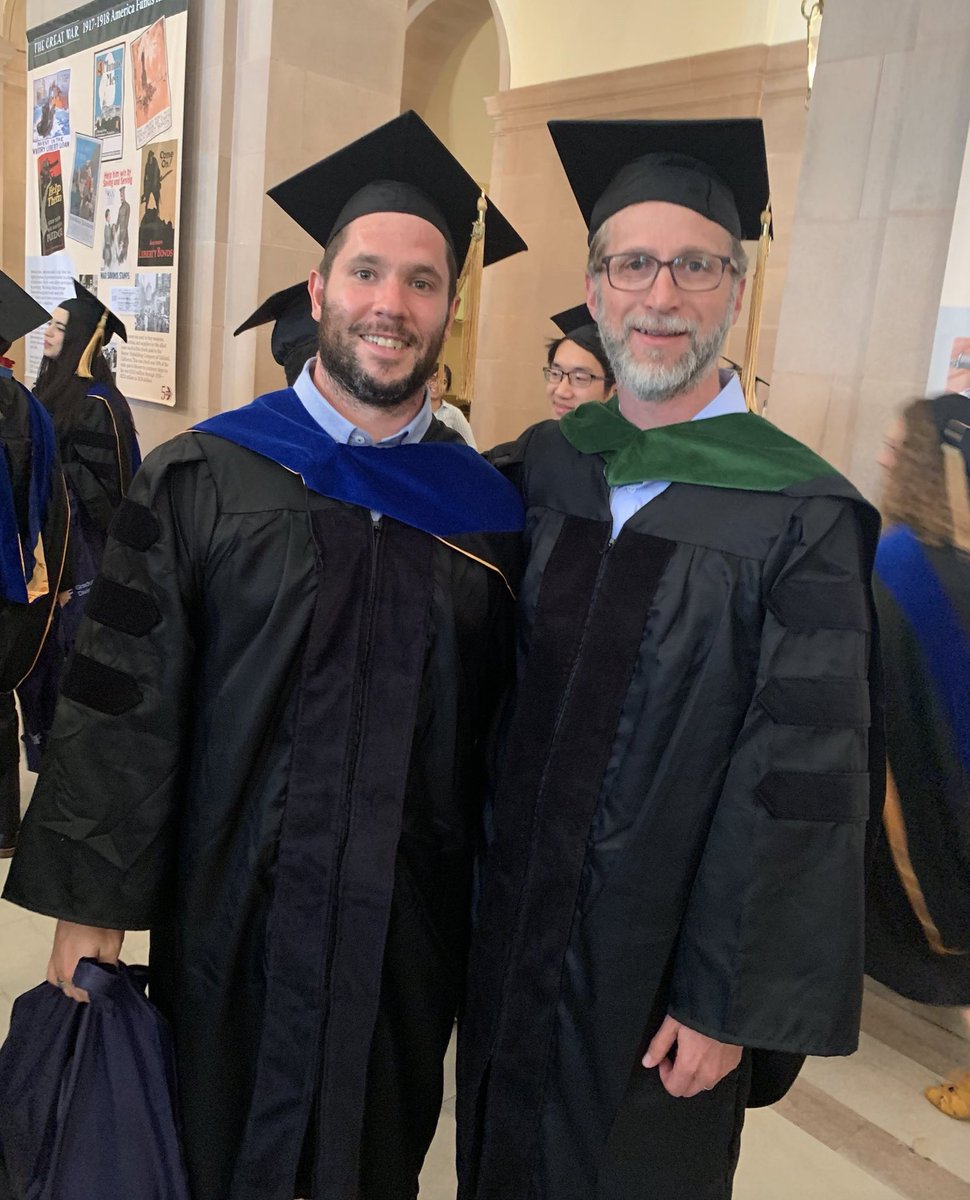 1/ Today is Yom Kippur. Many Jewish people are fasting. I am not But I still want to talk about fasting…
3/ It is the culmination of 7+ years of interest in this topic that started with the publication of some fascinating papers from @SatchinPanda describing the benefits of time restricted feeding (TRF) in mice
2/ Today we are finally publishing the results of a study on Time Restricted Eating (TRE), which is a form of intermittent fasting. The study is called the TREAT Study. More on that later…
+ 31 more tweets

Sidereal-uminosity | BLM |
@SiderealSystem •
#dissociatwt Coming off protected tweets to say this. If you’re part of a certain discord group whose shitting on other people, hiding your facade supportive identity behind a discourse account, allowing others to shit talk people in dissociatwt? (1/?)
Using the term sysrealist for yourselves and that server created upon trickery, talking over people and disrespect? Don’t use the term I coined. Don’t use Sysrealist. You’re far from it and are using the struggle of a disability to cause drama. (2/?)
You can have different opinions, disagree, block and move the fuck on. Not tear everyone down in your mean girls jerk circle behind their backs like cowards. (End)
+ 18 more tweets

There are multiple ways to embed @sankrant's unrolled thread: