Thread by @BethanyAllenEbr: "Scoop: A University of Minnesota student has been arrested in China and sentenced to 6 months in prison for tweets he posted while he was [...]"

B. Allen-Ebrahimian @BethanyAllenEbr
Read on Twitter Archive
Archive to PDF: This thread can be removed from Twitter at anytime. Archive this thread to PDF, save and print. It is a premium feature and costs $5 per month.
Scoop: A University of Minnesota student has been arrested in China and sentenced to 6 months in prison for tweets he posted while he was based in the United States.

The freshman had posted images on Twitter that satirized Chinese President Xi Jinping.

https://www.axios.com/china-arrests-university-minnesota-twitter-e495cf47-d895-4014-9ac8-8dc76aa6004d.html
The case represents a dramatic escalation of the Chinese government's attempts to shut down free speech abroad, and a global expansion of a Chinese police campaign a year ago to track down Twitter users in China who posted content critical of the Chinese government.
The student’s name is Luo Daiqing, now 20 years old. He was a first-semester freshman in Minnesota when he opened a Twitter account and posted pictures of Lawrence Limburger, a cartoon villain with an uncanny likeness to Xi Jinping:

A particularly alarming aspect of this case: Luo's Twitter account was anonymous. How did police in China track down the owner of the account?
Update: After my report for @axios, U.S. Senator Ben Sasse has called on China to release of University of Minnesota student Luo Daiqing

More from @BethanyAllenEbr View All 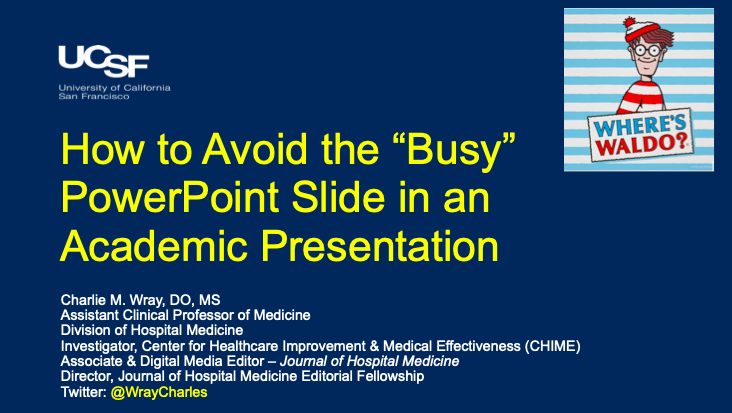 1/ A short #Tweetorial on how to (not) present a “busy” PowerPoint slide. The “Where’s Waldo?” of Academic Medicine. We’ve all seen it, and we all grumble about it, but how can we do better? Here are a few pointers I've seen and received over the years... h
2/ Starting with word count. The phrase “Less is More” applies here. Your slides should act as the backbone to your talk. People are there to hear you speak, not read a PowerPoint presentation…
3/ Let’s talk Tables. We’ve all sat through a presentation where the presenter starts off by saying “Sorry, I know this table is a little busy but bear with me…” At this point, they’ve lost their audience and lost the opportunity to share their important data…
+ 11 more tweets Thread: Here is a fascinating map of all the places of ancient India as mentioned in Mahābhārata. This map is put on display in Purana Qila, which is the ancient Indraprastha of Mahābhārata. Take a look at the map and see the name of your region during those days.
Mahābhārata is simply the encyclopedia of ancient India. The geographical details are very comprehensive. Below in this thread, I shall elaborate upon every region (2/n)
To the NW in Afghanistan is country of Yavanas, the Bactrian Indo-Greeks (Modern Begram). To their East in Hindukush is the country of Aśvakas and Kāmbojas. The Kamviri Nuristanis of Afghanistan, Kamboj of Punjab and Kammas of Andhra Pradesh could be their partial descendants.
+ 16 more tweets 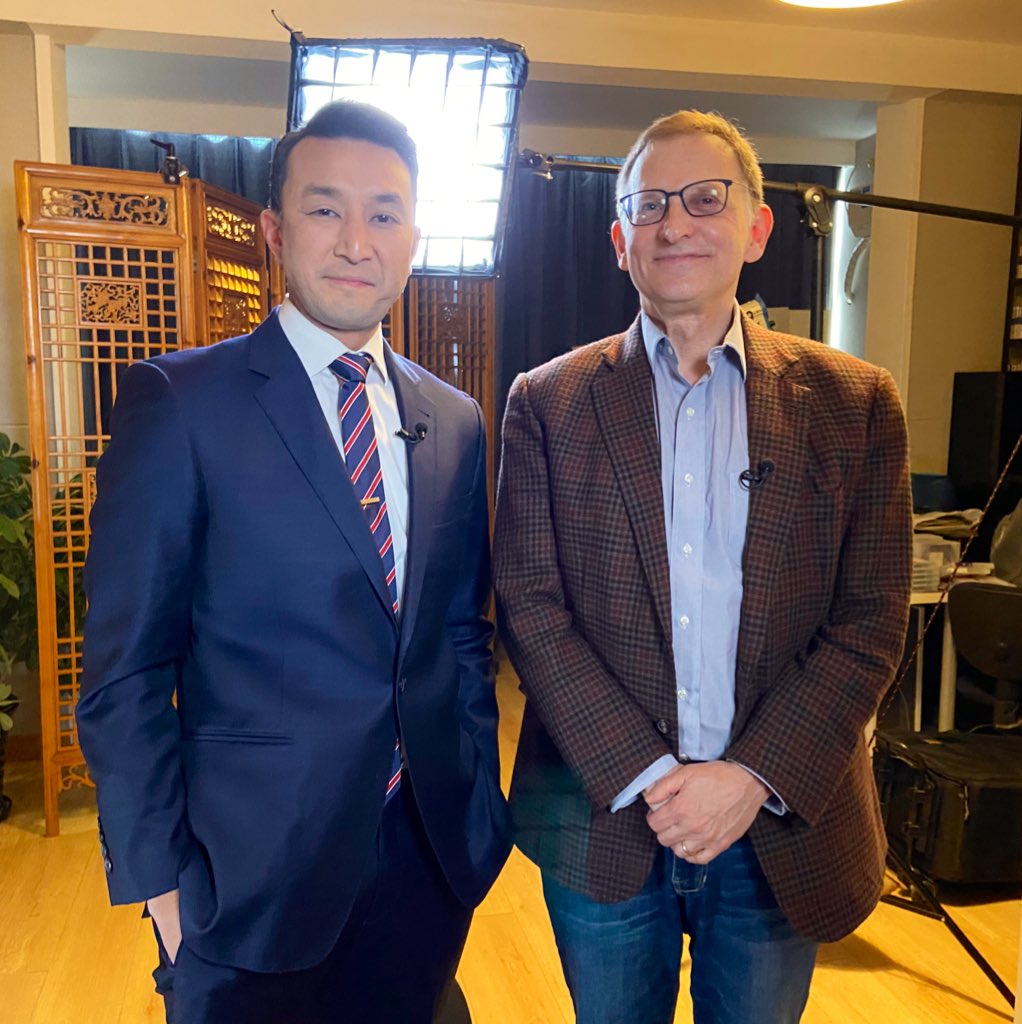 1/ Masks, Mortality & China’s Wildlife Markets: 🇨🇳 #Thread on #WuhanCoronavirus I interviewed Columbia University epidemiologist, SARS expert and chief consultant for the movie “Contagion” Dr. W. Ian Lipkin in Beijing, trying to put to rest questions and fear. @CBSNews is here.
2/ “So many people still ask: does a mask actually help against #WuhanCoronavirus?” Yes. If you’re infected it keeps the virus contained so you’re not sneezing or spitting it out. And... h
3/ “Is the N95 mask the best to protect against #WuhanCoronavirus?” Yes. Also wear gloves... h
+ 9 more tweets

SQUIRTING🍑💦 TECHNIQUE🤙(18+) Knowing how to make a Girl squirt is going to make u the best lover💏 she has ever been with😍 If she pee on you, that's your Own Cup of tea!!! Nonsens
So today you’re going to learn the exact steps to make any girl squirt. You’ll start by inserting ur middle finger into her Vagina🍑, making sure it’s wet💦 & lubed💧so it goes in smoothly
As u insert ur finger, u need to be brushing the pad of ur finger (that’s the area with ur fingerprint) against the top of the vaginal wall😵, like in the illustration above😉 Gently😍 stroke the area with ur middle finger & see how she respond
+ 15 more tweets

There are multiple ways to embed @BethanyAllenEbr's unrolled thread: