Thread by @ReadKaczynski: "REPLACEMENT MIGRATION THREAD: for total newbies or people who may need some help arguing their case everything explained in under 10 mi [...]"

everything explained in under 10 minutes

- many citations and news clippings, as always

UN + EU policy that has been “adopted” by (forced upon) most of the highlighted member states (img), meaning white countries + korea & japan

the argument is that we need third world immigration to “solve” the “problem” of our sub-replacement-level birth rates (<2.1)

this policy is supported by every single party in targeted white countries, with probably 2 or 3 exceptions. even “immigration reductionists” still tacitly support this policy.

THIS WAS FORCED UPON US AGAINST OUR WILL

there has never been a single vote on mass migration in any white country, and every chance that populations get to vote against it, they do so. see: rising populism, trump, brexit, people chanting ‘send her back’ and ‘build the wall’ etc

WHY ARE LOW BIRTH RATES BAD…

…in their opinion? b/c we will end up with “aging populations.” according to the UN, we need 3 workers per 1 non-worker (retiree/welfare) to keep our countries afloat. they will supposedly collapse without millions of imported scientists & doctors
low fertility is also “bad for GDP”, they say, disregarding the fact that GDP demonstrably has no relation to citizens’ happiness, or even to their own relative financial prosperity, for that matter.

“b-but GDP!” directly translates to “but this policy will benefit corporations and banks!” see clippings from uber capitalists begging for more mass migration

LET’S PRETEND THAT IMMIGRATION IS THE ONLY WAY

remember, we need 3 people working to support 1 non-working adult, so if 25% of migrants are not working, then 100% of migration is rendered useless with regards to solving this “problem”
to put it another way, if 4 migrants enter a country, but 1 doesnt work, the 3 others are working to support the 1 who does not, canceling out all 4. we've gained nothing from their being here, according to the UN's own logic, that is

so why would they use third-world migrants who are less employed and use more welfare that any other people, meaning that they either do not contribute or contribute negatively? even from the UN/EU perspective, they are not solving the “problem” AT ALL

great idea! that would be much less intrusive, disruptive, and harmful, wouldn’t it?

LOW BIRTHRATES HAVE BEEN ARTIFICIALLY ENGINEERED

the kissinger report (CIA) mentions western europe and american low birth rates as being a positive thing
in short: the people who are telling us that we need six billion Africans because of our low birth rates are the ones who caused the low birth rates to begin with.

btw, this violates their own genocide conventions, but they dont care about hypocrisy, they only care about power

IT WAS NEVER ABOUT THE BIRTH RATES

it was about engineering a scenario in which they could transform the strongest civilizations on the planet into multi-racial societies. why would they do that? two main reasons....
1. multi-racial societies are extremely harmful to all races within said society: increased amounts of violence, isolation, mental illness, poverty, social adversity, corruption, etc. decreased physical and mental health, amounts of trust, community cohesion, charity, etc.

2. multi-racial society inevitably leads to ethnic conflicts. this should be obvious. almost every single war in recorded history is a dispute between two races, ethnicities, or tribes. BUT the more similar your neighbors are to yourself the more likely you are to tolerate them.

that’s pretty much it

basically, the overlords engineer multiracial societies because it is the most effortless way to oppress a population, to keep them squabbling among themselves, and to prevent them from revolting against an oppressive oligarchy
HOW DID THEY GET AWAY WITH THIS?

inconceivable amounts of propaganda from every source imaginable (media, corporations, education, government), and indoctrination from birth (remember the CIA document that said “indoctrinate the children”?)

they’ve convinced natives that it is very bad to not want billions of overtly hostile and vengeful people migrating to their countries; that would be racist, and racism is the evilest thing on the planet. + “white supreemacy” “systemic racism” “colonialism” etc brainwashing kids

they also convinced natives that race simply doesnt exist, every human being is somehow simultaneously identical and the same, but also wonderfully diverse at the same time.

there’s also hate speech laws and stuff, which were invented by the United Nations and imposed on countries around the 60s and 70s. nobody seems to know where hate speech originated, they buffoonishly thin it was because “SJWs got triggered”. it was the elites, they invented it

WHAT ARE THE RESULTS OF ALL OF THIS? WHAT IS OUR FUTURE?

fortunately (or unfortunately) we already have historic examples of what lies in store for us. Haiti, South Africa, and Rhodesia. it starts with a huge spike in crime rates, massive quantities of rape, pedophilia, murder,
IN SUMMARY

this situation is equivalent to putting a huge, unprotected buffet in front of starving homeless people, who have been bombed (supposedly) by the owners of the buffet, and expecting them not to gorge themselves while also wanting fatal revenge on the buffet owners
terrorism, and it ends with you being exterminated by people (who were already pretty hostile towards you to begin with) who have been programmed to hate your guts by a relentless stream of anti-white propaganda

what do they mean by "social justice?"

what could the "justice" be with regards to the perceived sins of ytpipo? listen to vid, totally not a threat

no, our new friends are not going to be "absorbed into liberalism" like some oafs claim, and even if they are absorbed into consumerism, that still isn't going to overpower their nature, and their burning hatred of ol' whitey

War is peace. Freedom is slavery. Diversity is strength.

(that img above is the best boomer redpill img)

I will now retvrn to poasting haitus, as I have other things to finish writing, but you can DM me if yuo have any questions, I will check them

P.S there will be no more post additions to this thread so you can use the Threadreader archive link below to share

if you want to steal and improve it be my guest, tweets are to be stolen 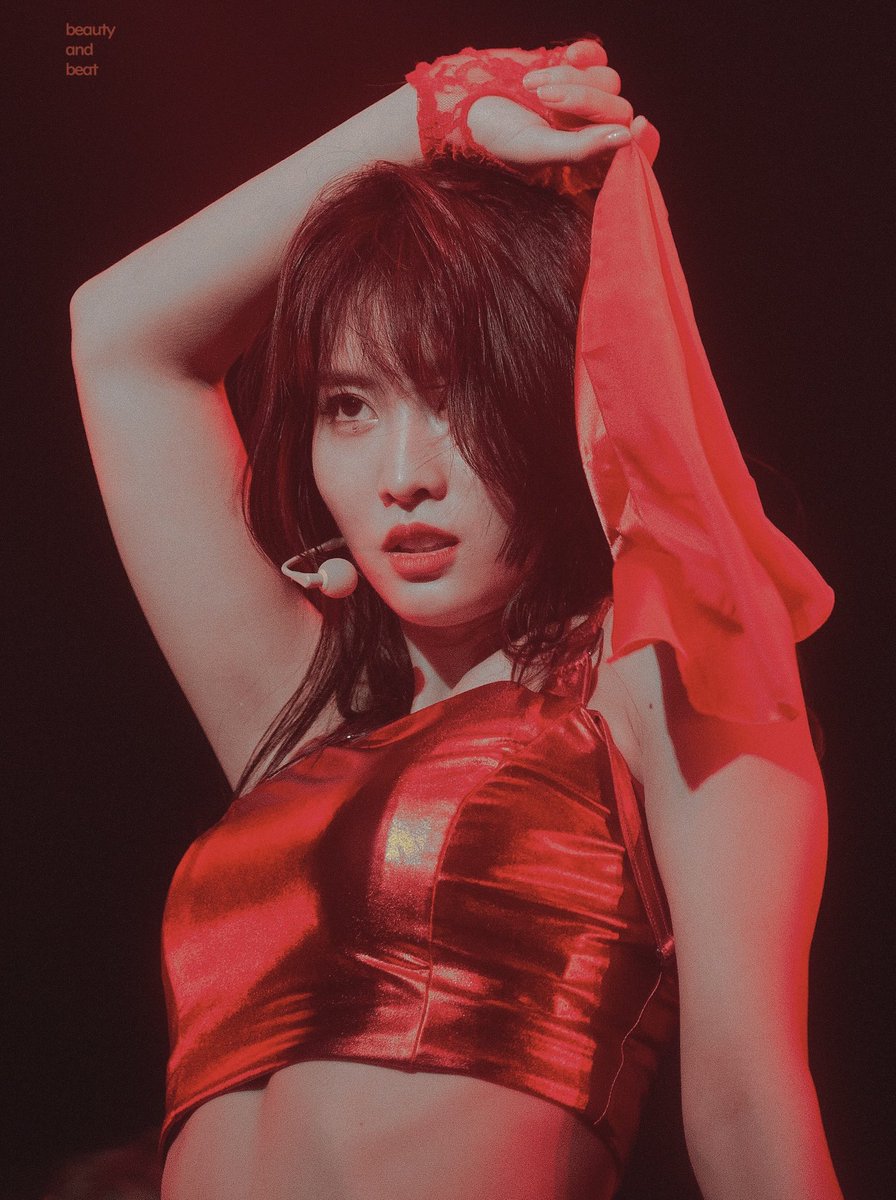 namosahyo au Life doesn’t always go the way you want, you’d most likely be left with disappointment rather than give you happiness. But sometimes things happen where it does the opposite. or: au where Sana and Momo are strippers and meet business rivals Park Jihyo and Im Nayeon
Before I start this AU: ☕️: I recently made a http://ko-fi.com/socialautwice if you want to/are able to support me you can buy me a coffee/or story on there! (very much appreciated, but not necessary) ❓: Questions/suggestions? DM me or send me something on http://curiouscat.me/dahyunroses ! :)
au for @namosahyo ✨
+ 658 more tweets 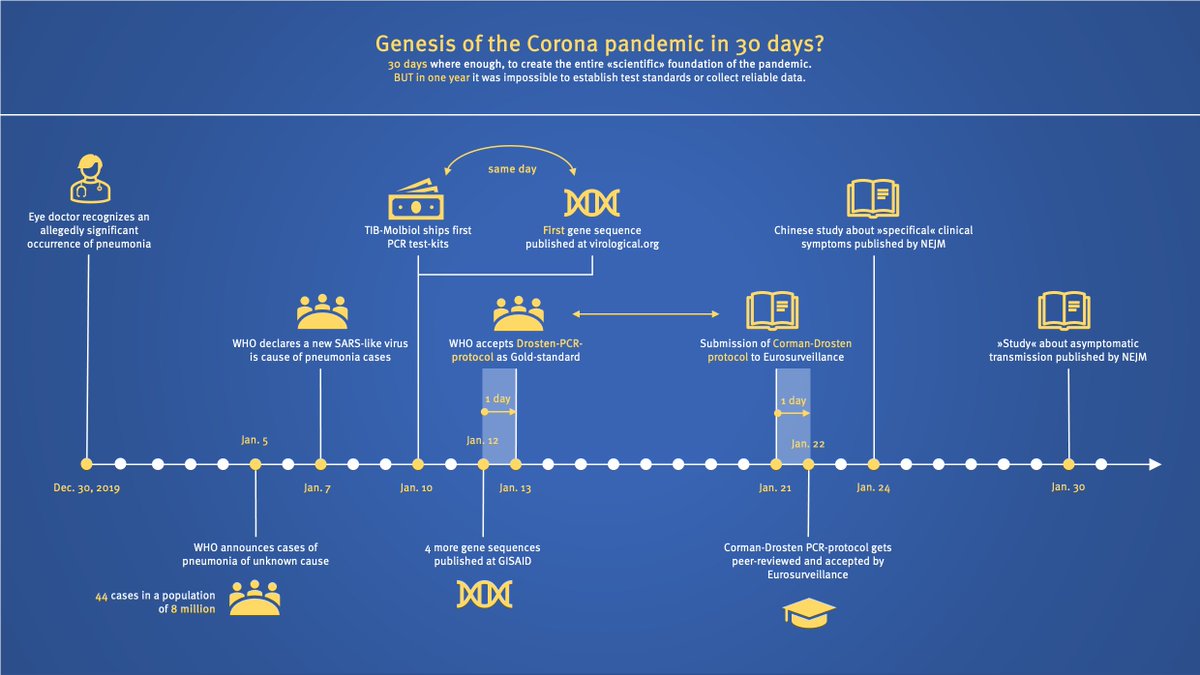 The genesis of a pandemic. The #Corona crisis began with a panopticon of absurd events, improbable coincidences and outright lies. Time for a review of the impossibilities. A thread 🧵
1/ At the end of December 2019, Wenliang, an eye doctor from Wuhan, noticed an allegedly unusual incidence of pneumonia. It remains a mystery what is unusual about 44 patients in a city with over 8 million citizens during winter.
2/ On Jan. 5, WHO informs for the first time about a pneumonia of unknown cause, which it can clarify by 7 January. The virus is believed to be a close relative of SARS. A fish market allegedly is the origin. The #Zoonosis legend, unproven until today, is born. h
+ 32 more tweets 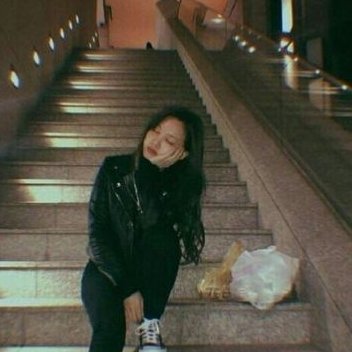 ↳ ᴛᴏ ᴇɴᴅ ᴜᴘ ᴡɪᴛʜ ʏᴏᴜ; a twice social media au☕ nayeon and yuna lost their parents a year ago, and nayeon became the guardian of her three year old sister. life hasn't been kind to them since, but it seems mina and sana are trying to bring them light and happiness.
🔜
— FRIEND GROUPS ✨ *nayeons: jeongyeon, jihyo, chaeyoung. (knows momo from jeongyeon.) *mina and sanas: dahyun, momo, tzuyu (and jeongyeon from momo).
+ 79 more tweets 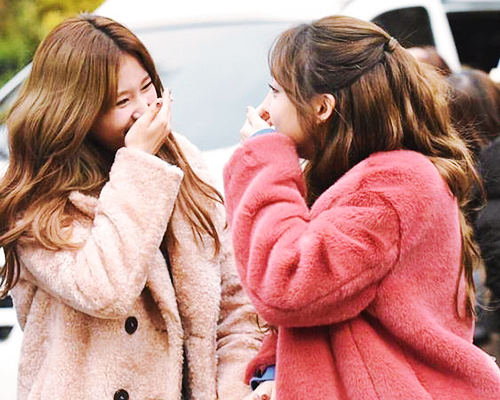 twice social media au 💘 ━ sana has been in love with her best friend mina for years, but has long accepted her feelings are unrequited. after drinking a little too much and spending the night with nayeon, things get a lot more complicated than she could have ever expected.
→ questions/suggestions/yelling at me because i make the characters suffer? direct them here: https://curiouscat.me/namosjeong → if you like my aus and feel like buying me a coffee ☕
→ please don't reply! you can quote instead → ignore time stamps → i'll try to update daily, but i might have to skip some days → yes this is another one of those aus in which i say there's a main ship but the side ships are featured just as much
+ 569 more tweets