Thread by @merin_kumar: "IPL teams which didn't do well in previous seasons wanted to change their team fortune. Few teams changed something in their team as per a [...]" #newdecadenewrcb #playbold

Merin Kumar ™ @merin_kumar
Read on Twitter Save as PDF
IPL teams which didn't do well in previous seasons wanted to change their team fortune.
Few teams changed something in their team as per astrology or some other advice and got good results too. 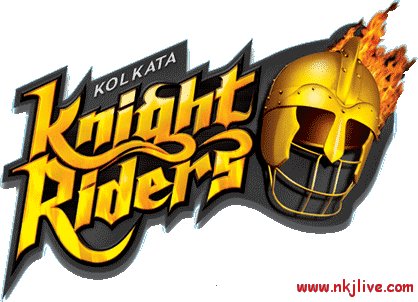 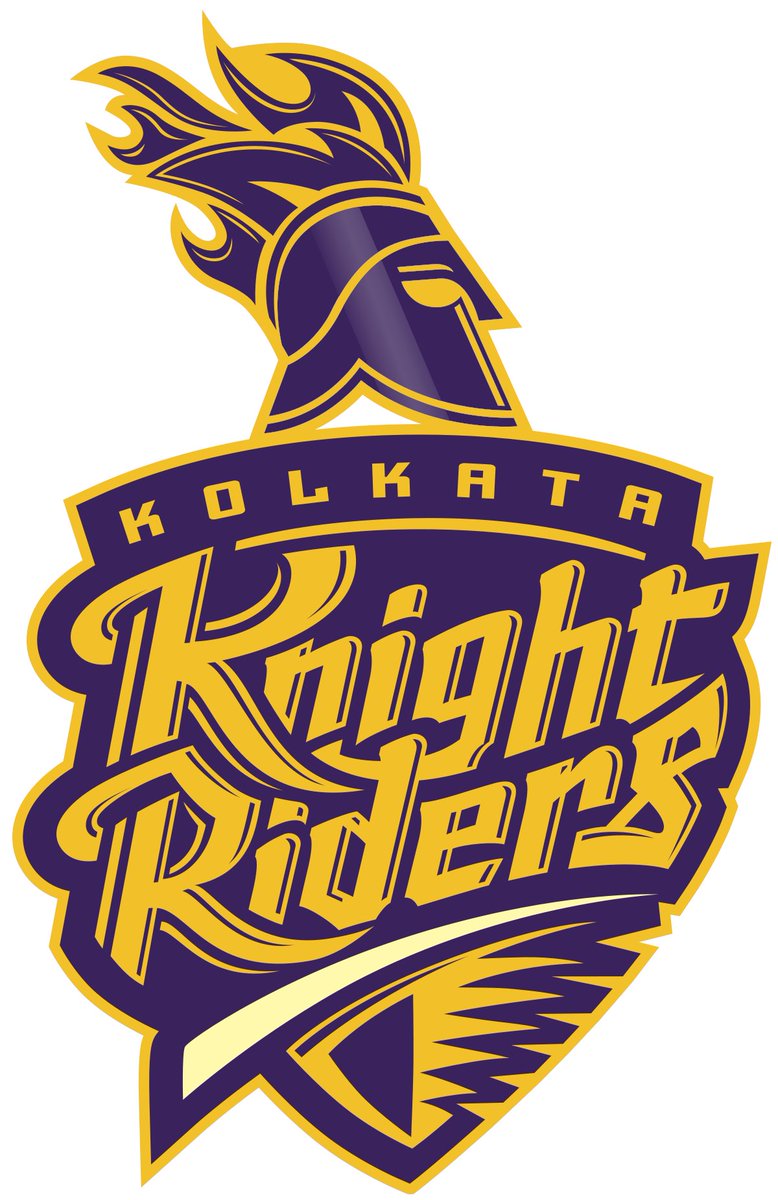 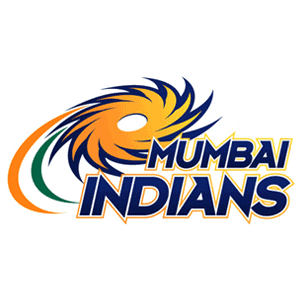 After CSK & RR banned, Pune based team Rising Super Giants one of 2 team to replaced them.
In 2016 they finished at 7th.
Just before 2017 season, they removed the letter "s" in "Giants" and played as Rising Super Giant.
Almost became Champions and Lost the Finals by 1 run.
(4/6)
Delhi Daredevils is the only team yet to play IPL Finals in 12 seasons.
2013-2018 6 consecutive seasons they failed to qualify for Playoffs.
So they decided to change their name to "Delhi Capitals".
After 6 yrs, in 2019 they qualified for Playoffs & missed Top 2 spot by NRR (5/6)
Star packed RCB team though qualified for Finals 4 times, they failed to win any trophies.
Now management redesigned their team logo just ahead of 2020 season. Let's see.
#NewDecadeNewRCB #PlayBold ht 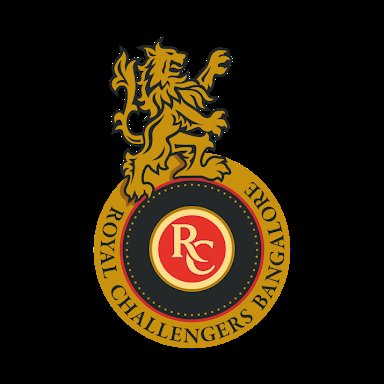 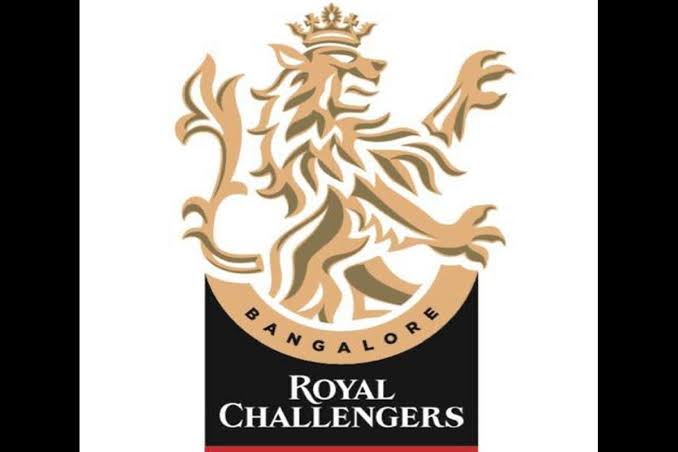 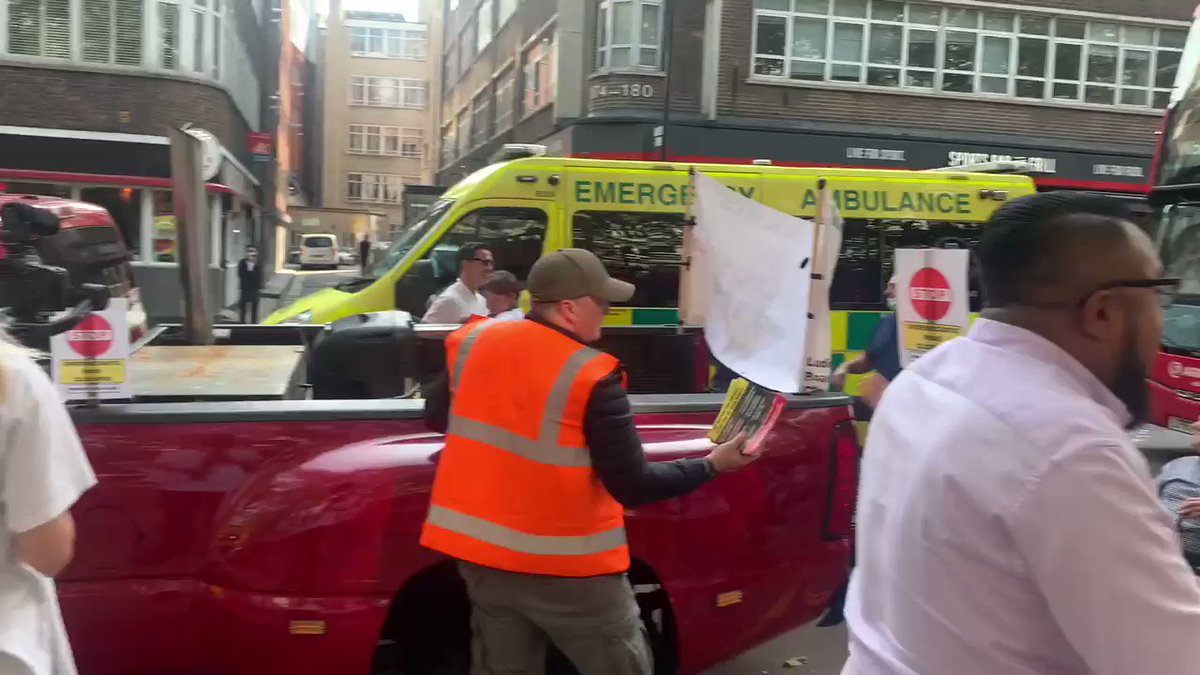 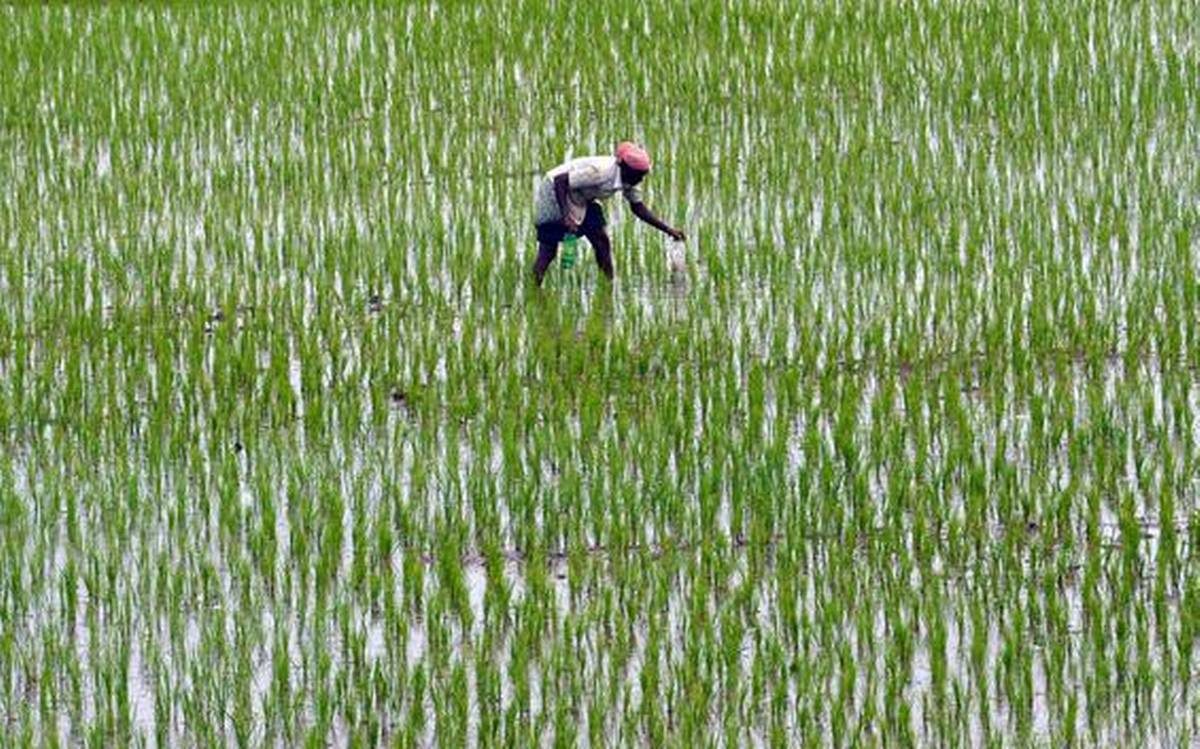 There are multiple ways to embed @merin_kumar's unrolled thread: