Seth Abramson (@🏠) @SethAbramson
Read on Twitter Save as PDF
MAJOR BREAKING NEWS (THE WASHINGTON POST): Trump Privately Proposed Just Letting Coronavirus "Wash Over" America—Killing Hundreds of Thousands or Millions of Americans But Keeping the Economy Moving https://www.washingtonpost.com/politics/trump-task-forces-coronavirus-pandemic/2020/04/11/5cc5a30c-7a77-11ea-a130-df573469f094_story.html
PS/ Do *not* get it twisted: at the time Trump made this proposal, he had been *fully* briefed—repeatedly, over and over, for two months—on the death toll that would result from not imposing non-pharmaceutical interventions (NPIs) like physical distancing and stay-at-home orders.
PS2/ We need to still have the collective conscience in America to be able to understand that what Trump was proposing to Fauci—and the reason Fauci couldn't even comprehend what Trump was saying—was a de facto Final Solution for old/infirm people for the sake of the Motherland.
PS3/ Crimson Contagion, the NCMI Report, Navarro's Memo, briefings by Azar, the Coronavirus Task Force, his PDBs, the NSC-WH economists' paper—most Americans don't get *how many times* Trump had been told "millions could die" when he proposed letting COVID-19 "wash over" America.
PS4/ If you don't understand by now the *limitless height* of the mountain of US bodies Trump would climb to get reelected and maintain his invulnerability to lawsuits/indictment, I feel bad for you. *Anyone* who thinks the captain of this boat cares if you live or die is a fool.
UPDATE/ I just realized that I neglected to write, in the first tweet in this thread, that THE WASHINGTON POST reports that Trump has *repeatedly* proposed this insane plot—always privately—over the last few weeks. Apparently he doesn't understand why he can't let *millions* die. 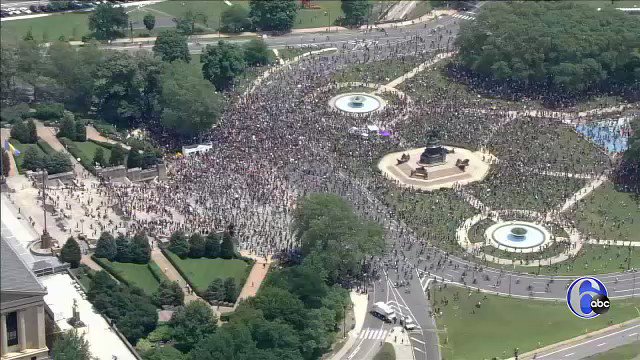 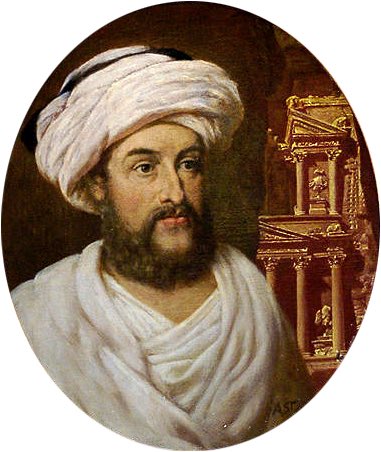