Thread by @moorehn: "This is an excellent, well-observed thread. A consistent theme of the past four years in political coverage - across newspapers and TV - [...]"

Heidi N. Moore @moorehn
Read on Twitter Save as PDF
This is an excellent, well-observed thread.

A consistent theme of the past four years in political coverage - across newspapers and TV - has been a reflexive decision to cover loud spectacles, without thought as to whether they are meaningful or newsworthy, eg Trump rallies.

It pains me to say this, because the industry has been so widely struggling, but news judgment -- especially in political teams -- has been lacking rigor and gravitas. Political reporters have a tendency to chase shiny things and their editors aren't stopping them.
The obvs consequence: "Shiny things" reporting has made it easy for bad actors like Al*x J*nes and J*cob W*hl and Gun Girl to get media attention for stunts.

They use that to their political advantage.

As OP notes, it is no coincidence that those people are white+privileged.
On the level of journalism ethics, this trend of "shiny things" political reporting over four years has been destructive to how we discuss the news.

It essentially created the Trump candidacy, then his presidency.

It also centered false "white working class" narratives.
What "shiny things" reporting is doing is misrepresenting the world around us. It is centering white dissatisfaction while erasing the experience of everyone else.

It's excellent that @nhannahjones points this out and I wish more political editors would listen.
It is crucial right now -- and it has been crucial for some time -- for US political reporters and editors to stop approaching news coverage as amused observers, as if they are just eating popcorn and watching a movie, as if this has nothing to do with them.
A million Twitter threads have been written about this already. They have not changed anything, bc our colleagues covering politics are, by the vast majority, white, cis and comfortable. Nothing will shake their security so they cannot sympathize with precarity.
What is required is an ability to sympathize with others, to expand the scope of political coverage so that it doesn't see "regurgitating official daily quotes from politicians" as the central news hook for a story. The news hook is outside the press conferences and statements.
There is a tendency, especially among white political reporters, to defend the chief practitioner of this, Maggie Haberman. Her reporting is purely about defending and preserving her sources. When this is over, she will be remembered as the Judy Miller of the Trump presidency.
It's important to keep this journalistic history alive, because it keeps repeating in times of crisis. Like now, when we need principled, observant reporting and not fealty to whoever holds office.

https://www.politico.com/magazine/story/2015/04/judy-miller-book-nytimes-116869
Like Judy Miller, Maggie Haberman will absolutely insist she's just doing her job. But the text of her stories shows a reverence for Trump and a care for his image that is unsuitable for a journalist in the current climate -- or any climate. And other reporters follow suit.

This is the same guy who flipped out several years ago when I said that child-free people have lives equal in value to parents, then chased me across multiple platforms posting that I was "a barren bitch" or similar. Other women have similar stories. He's a monster, basically.
Needless to say I am not "barren" but imagine the kind of psychopath who would even use that word. He shouldn't be employed anywhere.
Fun times
+ 6 more tweets

Heidi N. Moore
@moorehn •
Maybe the Mueller hearing needed digital fur technology to be considered serious by the DC press corps
Here is what should happen: Every editor in chief of a major publication should gather their political reporting teams this week and do a very deep performance review of themes, reporting and staffing.
This is a massive ongoing catastrophe in journalism, a slow-motion car crash of failed ethics and corrupt news judgment. It's been going on for four years, getting progressively worse, and it's hurting both media and the country.
+ 4 more tweets 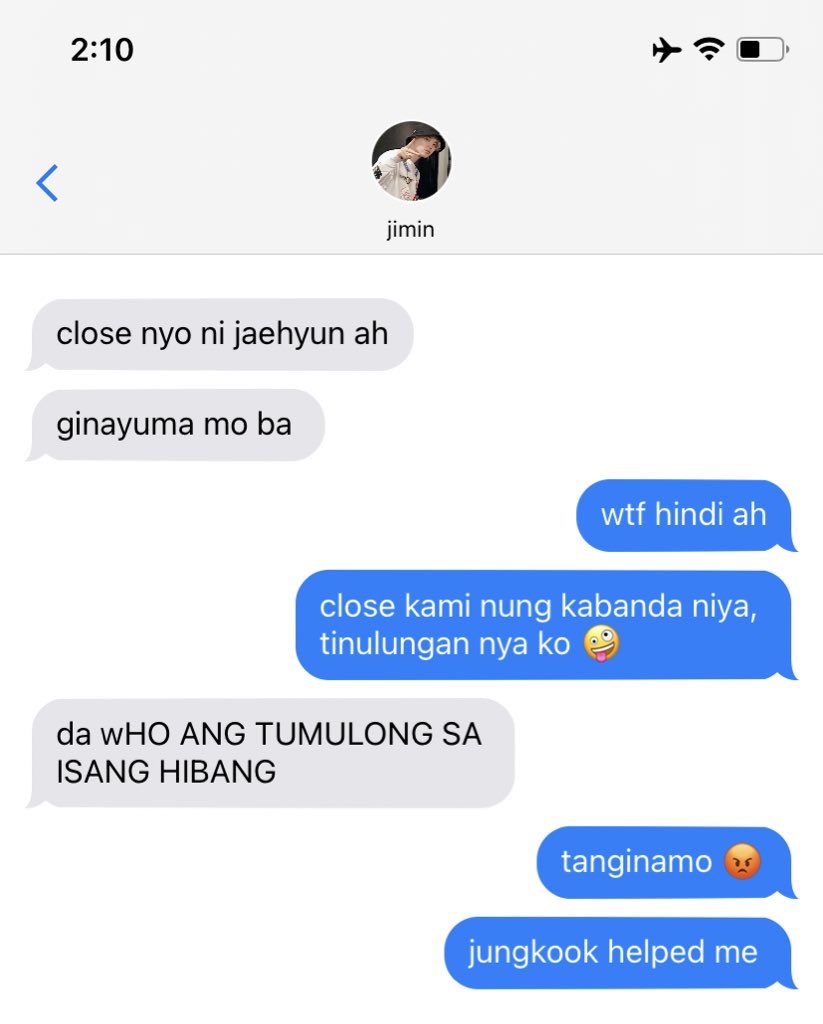 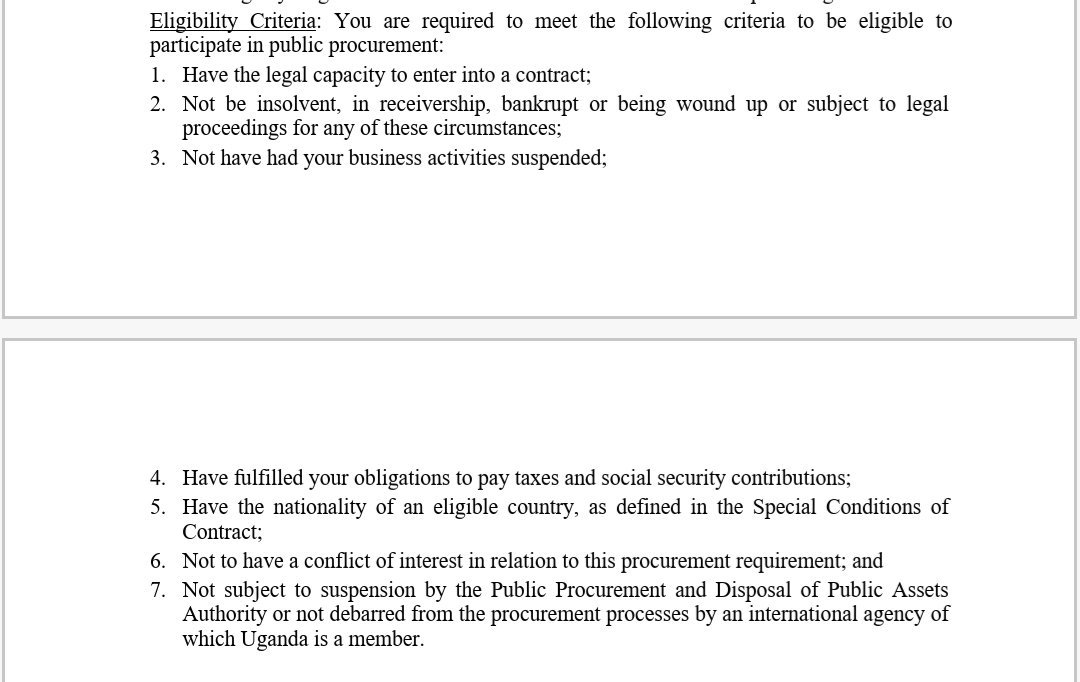 There are multiple ways to embed @moorehn's unrolled thread: