Thread by @JohnWHuber: "Where is the transcript of HPSCI's interview of Bill Priestap on Oct 31, 2017?"

Undercover Huber @JohnWHuber
Read on Twitter Save as PDF
Where is the transcript of HPSCI's interview of Bill Priestap on Oct 31, 2017?
Adam Schiff to Mary McCord, on Nov 1, 2017:

"A number of us sat down with Bill Priestap yesterday"
"MR. SCHIFF: ...was [Priestap] intimately involved in the preparation of the FISA pertaining to Carter Page?

MS. MCCORD: I believe so"
Bill Priestap, talking not to HPSCI, but to the Committee on House Reform and Oversight, in June 5, 2018:

MS. MCCORD: No."
What that looks like is that Bill Priestap - Peter Strzok's boss - sat down with Adam Schiff on Oct 31, 2017 and told him that "more than half" of the @carterwpage FISA warrant "was based on sources not involving Mr. Steele"

That's a flat out lie.
In other words, 8 of the 9 sources used in the FISA application to level allegations against Page are Steele, and Steele's sources.

The most important allegation: that Page was part of a "well-developed conspiracy of co-operation" was literally *cut and pasted* from Steele
Other than references to public open source information, and US intel allegations about Russia in general, the Carter Page FISA application only uses nine (9) identified "Sources"

—Steele
—Steele's primary sub source
—Steele's other sub-sources (six of them)
—Stefan Halper
If Priestap really was sitting down for chats with Schiff and telling him "over half" the FISA wasn't based on Steele's sources, it sure looks like Priestap was himself a source.

For Adam Schiff's memo claims that the FISA wasn't entirely based on Steele and his dossier.
Were any Republicans at this "sit down" with Priestap on Oct 31, 2017? Is there a transcript? Did Priestap really misrepresent the FISA like Schiff implies?
Last thing: When @DevinNunes was writing his memo about FISA abuse, who was one of only two officials the FBI appointed to review the Nunes memo before it was released?

*Bill Priestap* (the other was Sally Moyer).
Time to start asking exactly what Priestap was telling Congress and Adam Schiff in 2017.
And according to Kash Patel, Nunes staffer and main author of the FISA memo, what did Priestap say about Nunes memo that said "the bulk" of the FISA was actually based on Steele's information?

"There's nothing incorrect" - as quoted by @LeeSmithDC
So which is it Mr. Priestap? Was "the bulk" of the FISA based on Steele (like you confirmed to Nunes' team), or *less than half of it* (which is what Schiff is implying you said)?

We all know its that the bulk was based on Steele. So why did you say the opposite to Schiff? 🤔 Let's talk about the Anti-Terrorism Bill (ATB), also known as Senate Bill 1083, amending the Human Security Act (HCA) of 2007: a short thread about what is happening in the Philippines right now. #JunkTerrorBill
R.A. 9372, the act that this bill is amending, condones state-sanctioned violence and silencing of any form to anyone that opposes them. Jomorito Goaynon, a Lumad leader, and Ireneo Udrbe, a peasant organizer are only two of the many people this act has affected.
It was passed to the Senate in order to “prevent, prohibit, and penalize terrorism” or “terrorist” acts in the country by targeting people (including minors) who are profiled and considered to be most likely to perform terrorist acts or join groups--organizations--related to it.
+ 12 more tweets 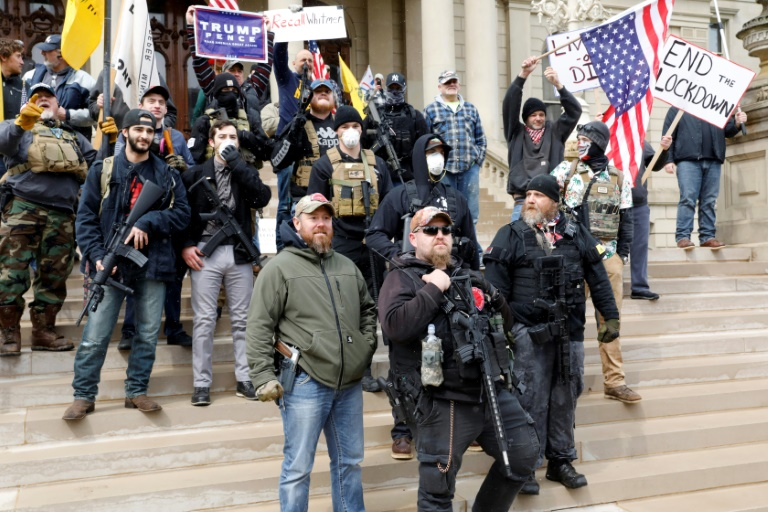 My take on looting is the Covid relief bill gave out a single $1,200 check to struggling people and a $500b slush fund with no oversight for corporations and billionaires.
I’d rather not see unrest and riot and looting, and so I recommend standing firmly against the structural generational corruption, injustice, terror, theft, and bigotry that make these things inevitable. If you oppose only the act of riot you oppose only consequence, not cause.
Not a bit. Our society has no trouble connecting dots between property and owners. It’s designed for that as a first priority. Our society has trouble connecting the dots between prioritizing property rights over human lives, and riots. https://twitter.com/didntvote4eithr/status/1266129637953830912?s=21
+ 9 more tweets 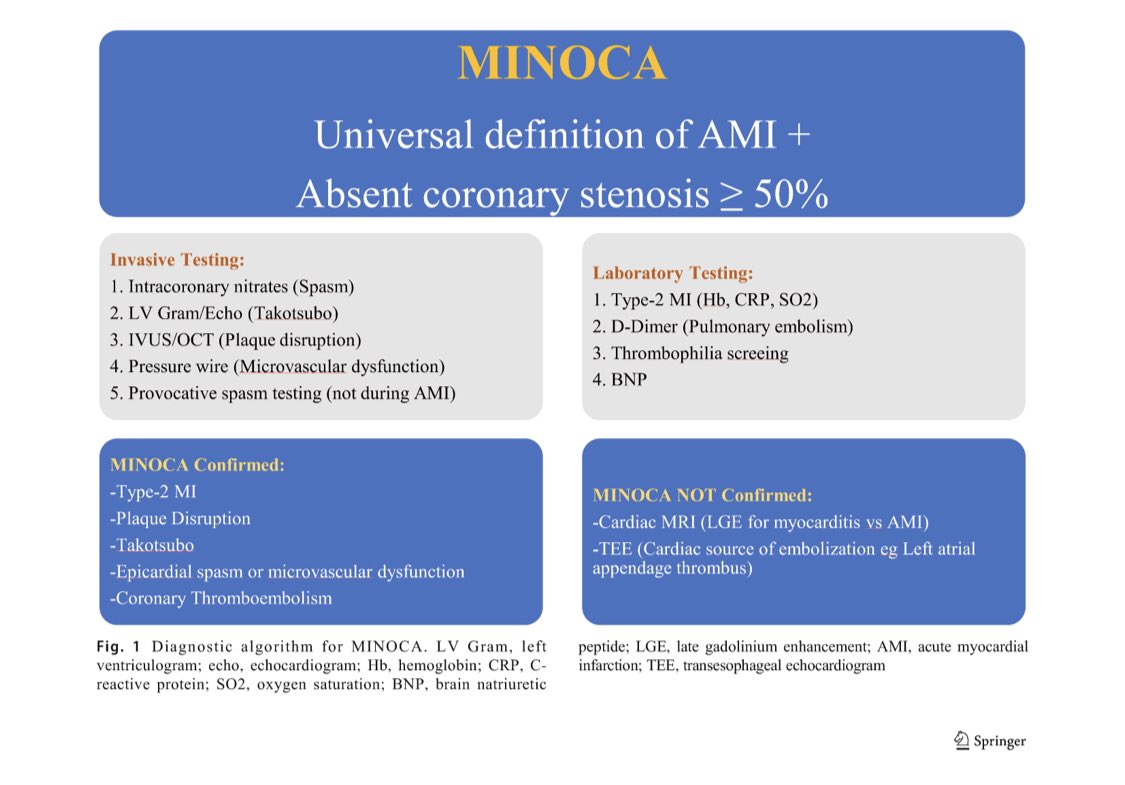 Ned Nikolov, Ph.D.
@NikolovScience •
Explain this? On Feb 28 2020, when there were only 57 COVID cases in US & no deaths, Bill Gates published a full-blown COVID19 action plan (https://gatesnotes.com/Health/How-to-respond-to-COVID-19) calling for massive investments in vaccines and production of billions of doses as if he knew a pandemic was coming
WHO did not declared COVID19 outbreak as a global pandemic until March 11, 2020: https://pubmed.ncbi.nlm.nih.gov/32191675/ How did Bill Gates know by Feb 28 that COVID19 is going to be a pandemic requiring $Billions to handle, so he even pledged $100 M of his own money?🤔https://www.gatesnotes.com/Health/How-to-respond-to-COVID-19
This blog article by Bill Gates from Feb 28, 2020, clearly indicates a foreknowledge about events to enfold 2-3 months later: https://gatesnotes.com/Health/How-to-respond-to-COVID-19 Gates' article contains a number of talking points that later were repeated countless times by experts and became headline news.
+ 2 more tweets