Yunusa Yellow, the young man from Kano State who eloped with teenager Ese Oruru from Bayelsa State and married her without parental consent, was today sentenced to 26 years in jail for child trafficking and sexual exploitation.

He was even lucky he wasn't given a longer sentence or life imprisonment. Although the sentence is subject to appeal, the trauma that goes with it is bad enough. His story reveals everything that is wrong with our society, especially issues that we take for granted.
Yunusa's journey into infamy started in 2015 when he eloped with Ese Oruru to his village where she converted to Islam and then he married afterwards. In fact, he impregnated her before the so-called marriage which was supposed to be a nullility from the start.
Everything was bizarre with the marriage. The District Head that approved the marriage was grossly reckless. He had no right to approve the marriage without the consent of her parents who are Christians. In fact, eloping with someone else's daughter,
especially a minor and marrying her without the consent of her parents, is indefensible. Islam exhorts us to uphold the truth even if it's against ourselves.

Would a Muslim parents have accepted or tolerated a Christian eloping with their daughter, converting her and
marrying her without their consent? Ese Oruru's parents had every reason to protest against the injustice done to them. Former Emir Sanusi was so embarrassed by the controversial marriage that he had to annul it to save the face of the Kano Emirate Council.
It was a marriage that should never have been allowed to happen. Neither the District nor any Imam had the right to arrange the marriage of Ese Oruru to Yunusa Yellow without the knowledge and approval her parents.
Yunusa is suffering today because the local leaders in his village exhibited gross irresponsibility.

We have to respect the rights of others, including parents over their own daughters. Yunusa Yellow was naive, but the law has no provision for allowing stupidity as a defence.
Of course, it is our duty to defend Northern interest and Northerners. I however don't believe that such duty includes defending recklessness and injustice. If Muslim parents had suffered the same treatment from Christians, I would have condemned it.
No District Head should arrogate to themselves the right or power to marry off someone else's daughter without the consent of her parents. The conviction of Yunusa Yellow should now open the eyes of traditional rulers and religious
leaders that arrange illegal marriages that ignore the rights of parents.

Borno: Ranking LG officials absent as @ProfZulum surprises Chibok, Bama, Gwoza, 3 others ... Roll-call of absentees taken ... Emirs on ground while officials absent Senior officials, including some secretaries who currently oversee affairs, were conspicuously absent
with secretariats mostly empty when Governor Babagana Umara Zulum undertook surprise tour of six local government areas in southern and central Borno state to monitor the quality of governance at the grassroots and to assess ongoing projects.
With no one guessing his destination, the Governor departed Maiduguri on Wednesday and he drove to Chibok, Bama, Gwoza, Damboa, Konduga and Askira-Uba where he passed the night before heading back on Thursday evening. The State Government had two weeks ago,
+ 12 more tweets 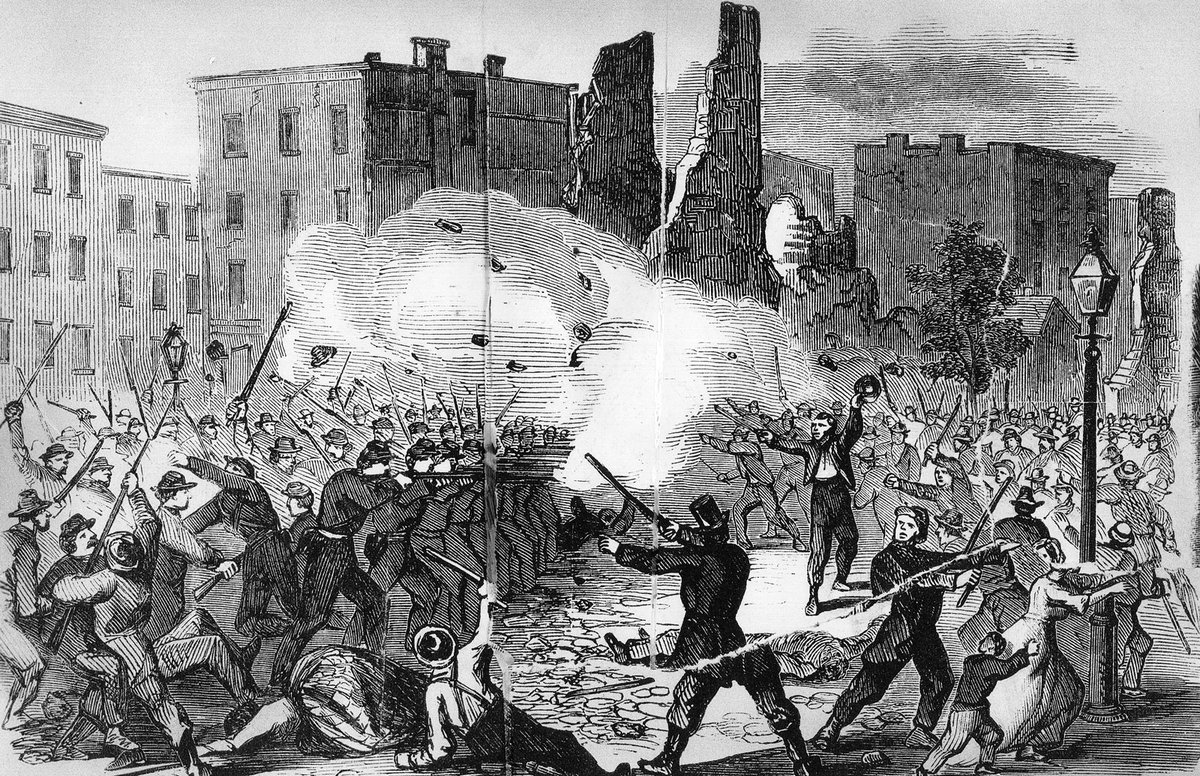 There are multiple ways to embed @iamKurbe's unrolled thread: