Thread by @JohnWHuber: "A few comments about the US Court of Appeals for the DC Circuit’s order to Judge Sullivan to respond to Powell’s Writ of Mandamus THREAD "

The Court didn’t respond on its own to Powell’s motion. They want to have Sullivan’s views on the table making his *own* case before deciding on the merits

That is going to force Judge Sullivan to put his cards on the table. Because he hasn’t actually denied the DOJ’s motion to dismiss. He’s just left it sitting there & invited “amici” to argue against it. That suggests he doesn’t agree, but doesn’t *say* it. Now he’ll have to say
“Within ten days” is by June 1, which is way before the oral arguments Sullivan scheduled himself in the district court (June 10). Suggests the Appeals Court wants this decided ASAP

The Court specifically invited the DOJ to respond to the Writ as well. Barr joining Powell’s side in arguing to dismiss the case will make it much more powerful than on its own, if he takes that opportunity (which I suspect he will)

The Court ignored two of Powell’s arguments - to order Sullivan to vacate his order appointing amici, and to remove the case from Sullivan - and wants to make it about the core issue: granting or not granting the DOJ’s motion to dismiss the case. This makes sense & simplifies it

The Court cites two authorities that it wants Sullivan’s response to address - Federal Rules of Criminal Procedure 48(a) (rules on Dismissal) and US v Fokker. Both of these were cited by Powell in her Writ and both strongly support her case and that of DOJ’s

Overall, this is a positive development and will at least force Sullivan to stop playing games and address the core issue of the DOJ’s motion to dismiss, which he’s being trying to wriggle out of. Doesn’t mean Powell will win (that’s a high bar), but a good start

Good explainer here by @willchamberlain (and not just because I’m in it)
https://www.pscp.tv/w/cZWMuTFvTmpsSnlxZ1pQUXd8MWdxeHZFUUFNbW5KQpAdFo0QFkDc5muYUtdb9Zx-Sq36bgDgHzTCnoLKhE8I 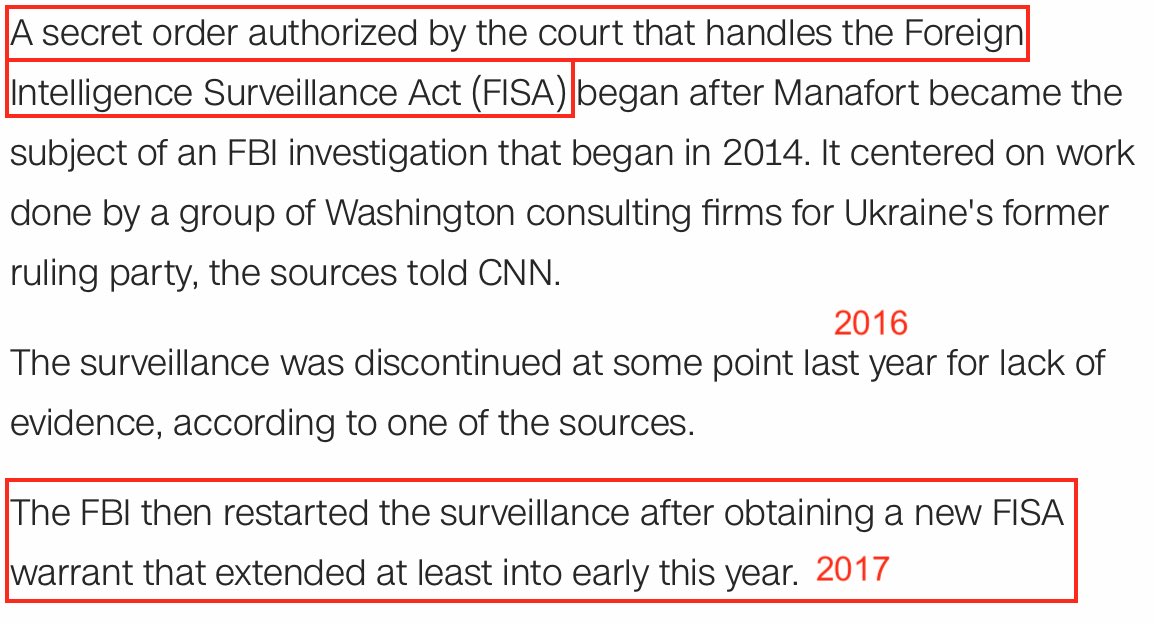 Somebody faked that the Crossfire Hurricane team had a FISA on Paul Manafort & "leaked" this to CNN And the culprits may have been the Special Counsel's Office, trying to influence D.C's Chief Judge into allowing the SCO to pierce Manafort's Attorney/Client privilege THREAD
Over two and a half years ago, on Sep 18, 2017, CNN ran this "bombshell” article alleging that the FBI team investigating Russian "Collusion" had a FISA warrant on Paul Manafort: "Exclusive: US government wiretapped former Trump campaign chairman“ https://www.cnn.com/2017/09/18/politics/paul-manafort-government-wiretapped-fisa-russians/index.html:
Before looking in detail at the extraordinary claims in CNN's article, let’s just clarify that the core of the story - that the FBI's Crossfire Hurricane team sought and obtained an FISA warrant on Manafort - isn’t just wrong, or false. It's totally fake. 100% made up.
+ 38 more tweets 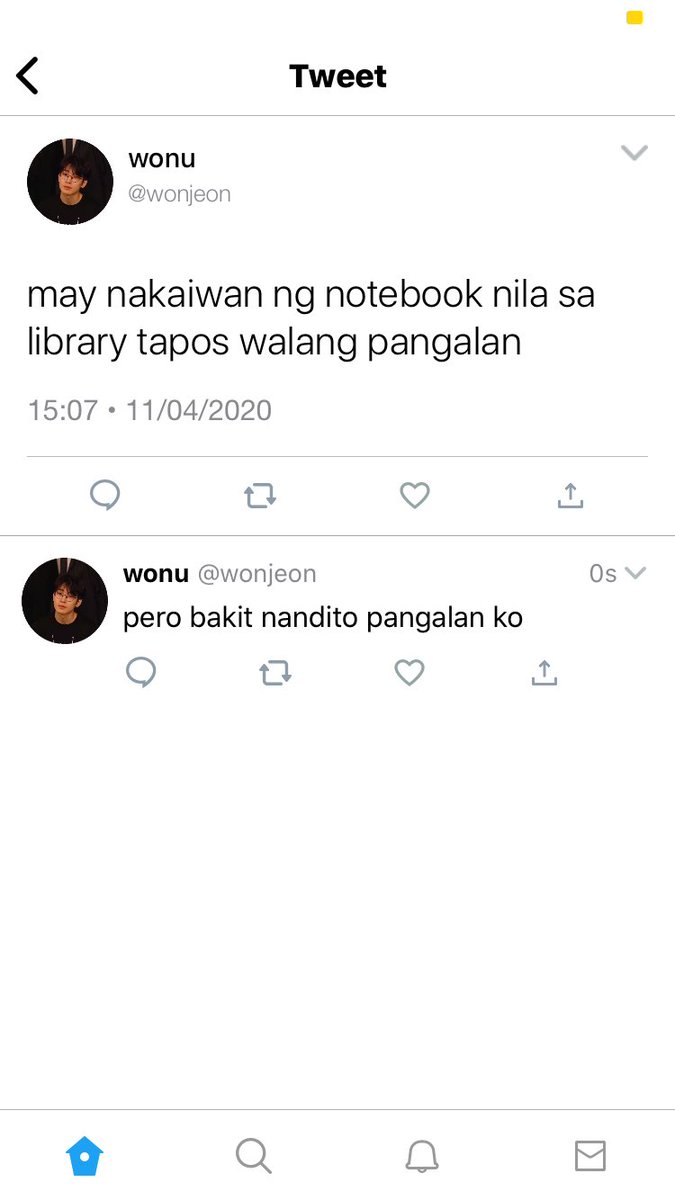 James Fallows
@JamesFallows •
“I am your president of law and order.” LBJ was besieged at the White House by 100,000 protestors against Vietnam war in 1968. Nixon, by more than 500,000 in 1969. Neither deployed forces against demonstrators this way.
2/2 This is how Mayor Daley of Chicago sounded after “police riot” at Dem convention in 1968. Difference: not the president.
3/ No GOP senator who fails to speak up about Trump’s caudillo statement should be listened to again about “justice,” “tolerance,” “kindness,” “constitutional restraint."
+ 2 more tweets 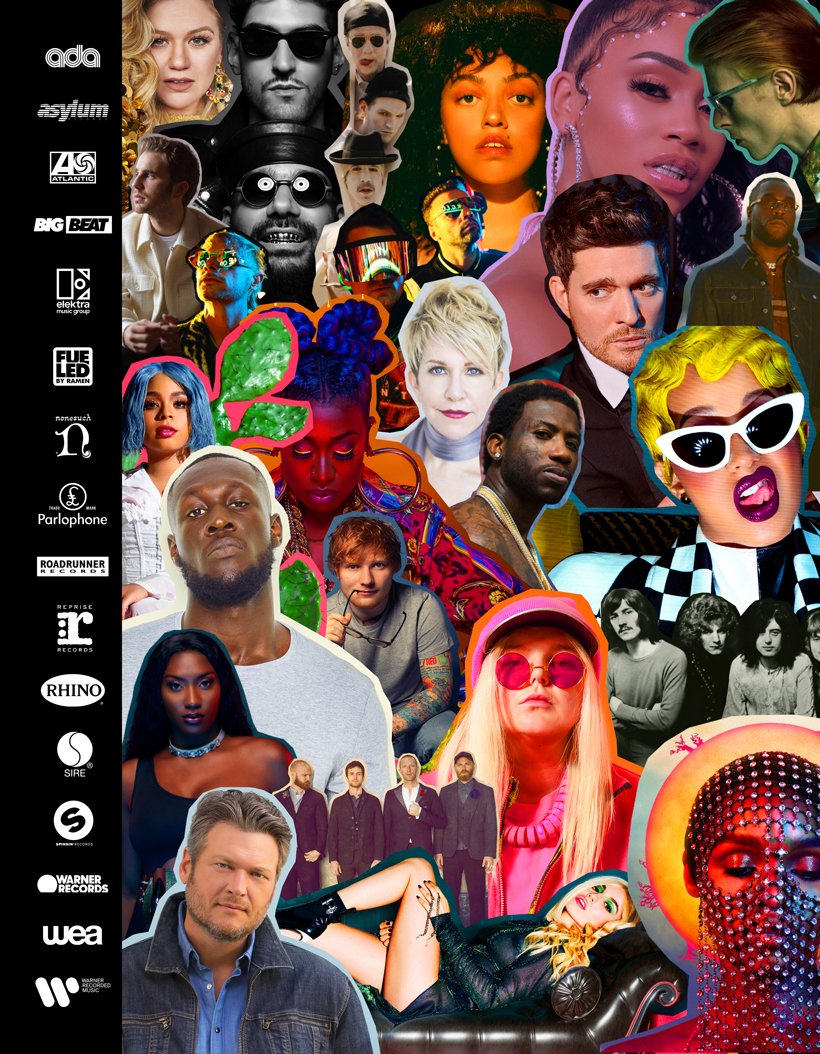 1/ @WarnerMusic, one of the few pure music companies, is going public next week (Others like @sonymusic/@BMG/@UMG are parts of conglomerates) If you believe the future involves many more people paying for music streaming services, the WMG IPO is for you Here's some more info👇?
2/ WMG (@warnermusic) plans to raise as much as $1.8B next week, in what could be the biggest IPO of 2020 WMG is owned by Ukraine-born billionaire Len Blavatnik, one of the world's top 100 wealthiest people (https://forbes.com/profile/len-blavatnik/#7f16143a56f3), via his diversified holdco, Access Industries
3/ Access (http://accessindustries.com) purchased WMG for $3.3B in a 2011 auction that saw Blavatnik beat out @TomGores & his brother Alec, and @SonyATVMusicPub The deal took then NYSE-listed WMG private, and most analysts thought Blavatnik def. overpaid
+ 19 more tweets