Thread by @SriramMadras: "I fail to understand what’s the role that IPAC is playing here for @arivalayam In my view they are missing the narrative and missing eve [...]"

In my view they are missing the narrative and missing every issue, allowing ADMK/BJP to score over them. Let me explain. THREAD.
ADMK/BJP is systematically building the narrative that DMK is anti-SC/ST party (contrary to facts), and DMK is repeatedly getting trapped in the issue. ADMK/BJP has been gaining ground on this issue, while DMK is losing the plot.
It was the misplaced context of @Dayanidhi_Maran followed by exit of VP Duraisamy and FIR against RS Bharathi. There is a design to the entire sequence of projecting DMK as Anti-Dalit party that ADMK/BJP has pulled off. DMK has been losing the plot for reasons unknown!!
Let’s dig a little:
1. Jayalalithaa - Arunachalam (Ex Minister) flight issue
2. Dindigal Srinivasan slipper issue.

Several other issues out there for IPAC / DMK to dig. They have missed every opportunity.
Issue of Jothimani should have been taken up by IPAC/DMK that clearly showed BJP as anti-women party. But, they ended it with a few tweets.
2021 elections is clearly a DMK election, unless DMK commits suicide. The political narratives must gain momentum, party must be kept intact, motivated and everybody must be taken along. For reasons unknown DMK is often missing the plot. This ain’t good for the State
Clearly IPAC narratives not gaining traction. There is no strategic direction. IPAC is a paid professional entity, and DMK is not getting the best out of them. I won’t blame PK or IPAC. I would entirely blame DMK for not using its resources effectively. In this case IPAC.
EPS may be seen politically successful. But, clearly he is failing in every area of administration. Politics and Administration have evolved to be business ventures over the years. DMK is failing to build this fundamental narrative on the ground. This can be done in every dept.!
Where was Chennai or TN in 2011 in terms of growth rate, in terms of IT, in terms of liveability, manufacturing, jobs, infrastructure, average growth rate etc. Where is Chennai/TN now? Simple videos can gain traction setting the political narratives.
Bottomline, the test of a great leader is the people he leaves behind him, the experience, the conviction and the will to carry on. Kalaignar has left behind a seasoned team who have made TN No.1. @arivalayam Preserve, articulate and carry forward this with care and vision.
Having fancy degrees from IIMs etc, but with NO GRASP over the dynamic political realities of the State is glaring.

Telangana has recorded a growth of over 17% in the IT Sector. Where the F is TN? Shouldn’t these IIM educated political gurus put out simple videos? @arivalayam

Sriram
@SriramMadras •
I do not know how many here may remember this. I suggested here that MaSu should be pitted against Jaya in RK Nagar, and DMK should have run a campaign: Uzhaipali vs Maharani in the assembly. This move would have irritated Jaya who would have committed mistakes on the ground.
The thought process of pitting MaSu against Jayalalithaa was purely to irritate the Leadership who will succumb to mistakes. Jaya is known for taking hasty decisions when she is irritated. I think someone in ADMK is doing just the same with DMK now.
@mkstalin can avoid taking decisions in haste. A consultative approach with the party colleagues can help. If ruling camp is able to predict an outcome or a reaction from DMK, the battle is lost!
+ 7 more tweets 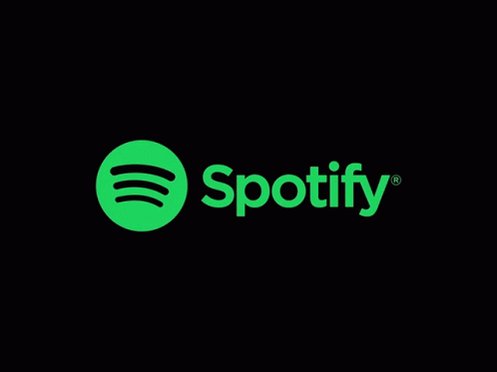 There are multiple ways to embed @SriramMadras's unrolled thread: