Thread by @Gulalai_Ismail: "It was on this day, exactly a year ago, that I left home early in the morning after a call from my friend, thinking I'll be back by the ev [...]"

Gulalai_Ismail @Gulalai_Ismail
Read on Twitter Save as PDF
It was on this day, exactly a year ago, that I left home early in the morning after a call from my friend, thinking I'll be back by the evening. Little did I know I won't be able to return to my home ever. On this day, I was framed as a traitor and a terrorist for (1/8)
my work on human rights but was blamed on my 21st May speech; which was seen as an act of truth & bravery by many, politically incorrect by some, and an act of treason by Pakistan State Authorities. (2/8)
In a slip second I lost the best of my friends; because I became a security threat for them. The next four months was one of the most difficult time for my family, the struggle to save their daughter from the persecution of a mighty state was an insurmountable task. (3/8)
I am extremely thankful to everyone who came to my rescue then. In September 2019, I made my arrival to the New York public. Angry at my defiance, the Pakistani state authorities went on a cruel revenge persecution spree of my parents spanning from FIRs to placed on ECL. (4/8)
I am writing this note to pay gratitude to everyone who had supported me in the past year; from individuals to civil society organizations, movements, and political activists. I would have never been able to make it to safety and sanity without your support. (5/8)
again on Exit Control List through a cabinet decision. Many people keep on questioning, how I arrived in the USA without a passport. Here’s a picture from the day I received back my passport from FIA. (8/8) 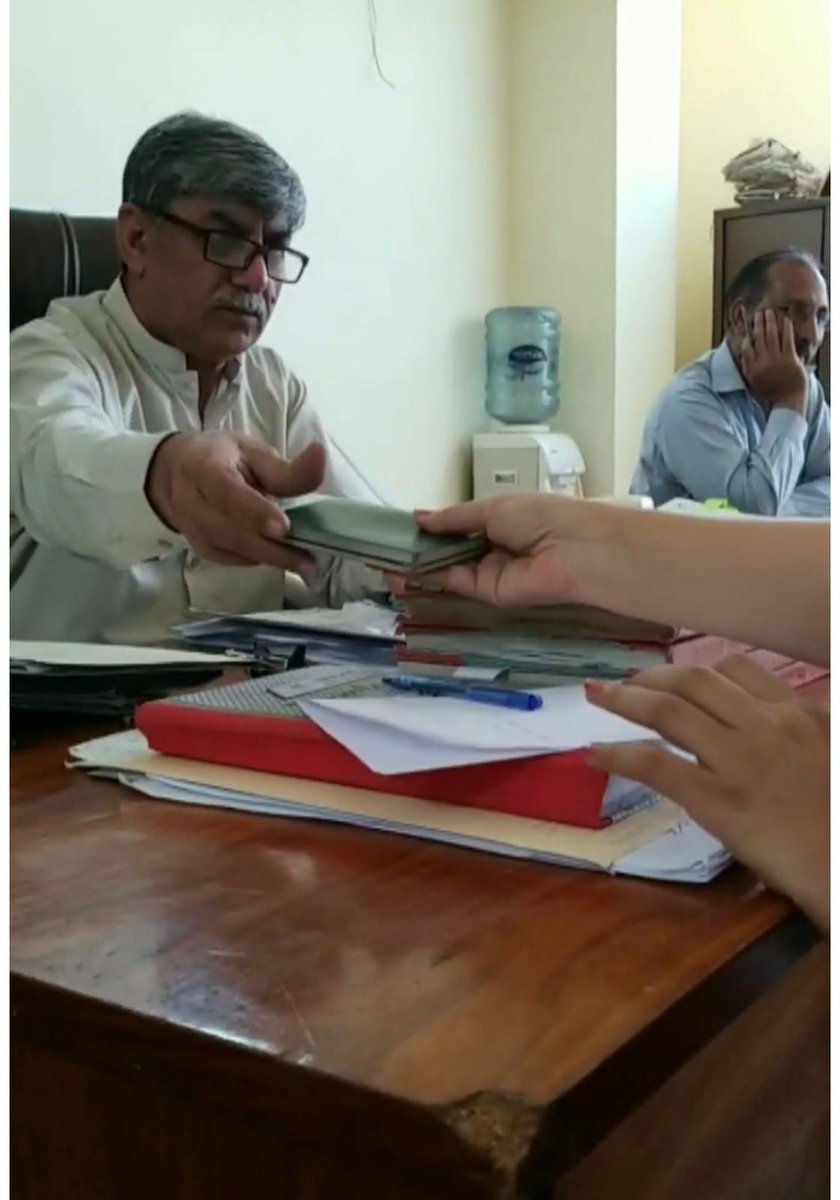 P.S. here’s my picture after I received my passport just two week before all this began, I was briefly removed from Exit Control List on the order of Islamabad High Court and my passport was returned to me. However, very soon I was placed on a blacklist and then (7/8) 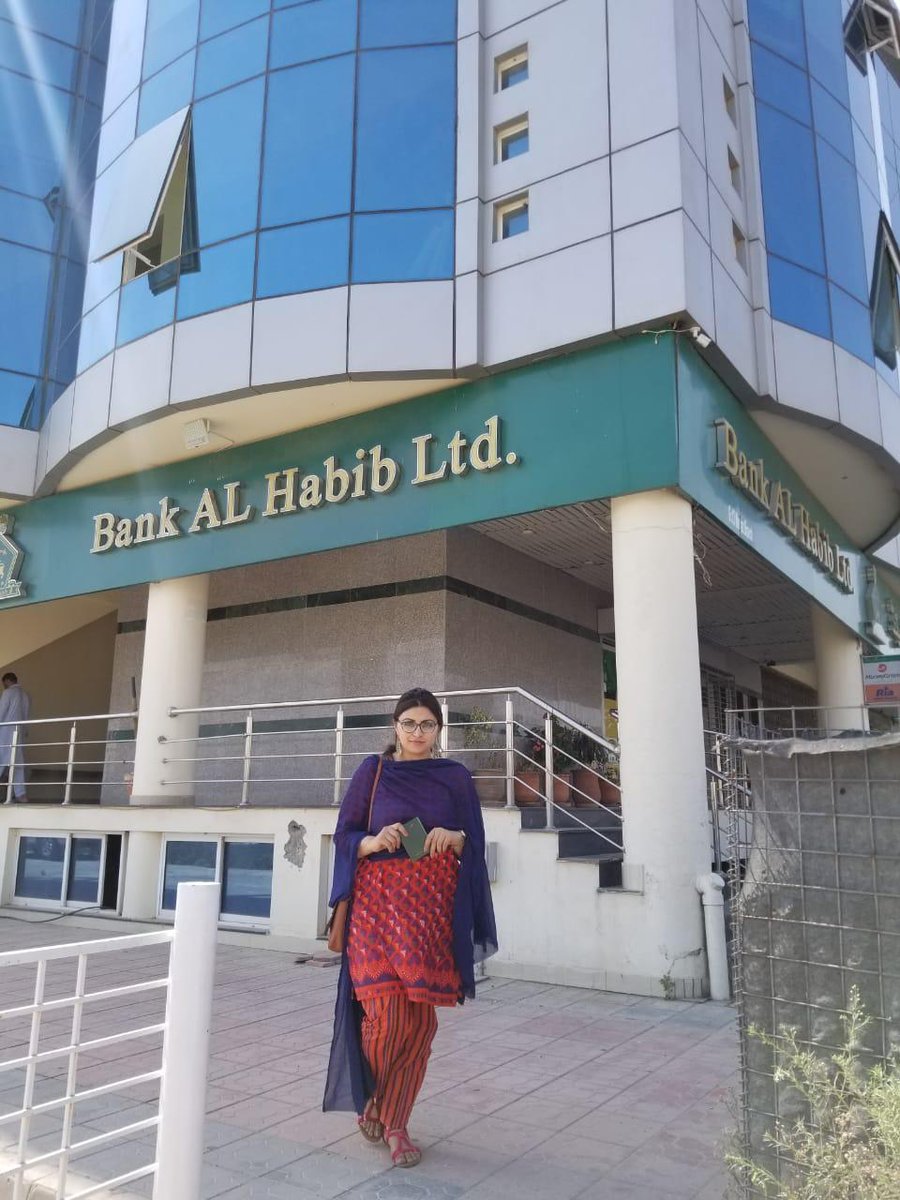 I wish, I could have written a note about what I endured at a personal level in the past year but social media is a toxic place full of haters so I will end it with thanks.

Beloveds, I would like to share about personal preference and judgement and the acute difference. Those who understand with true intention of their delivery and action will come to peace that preference does not judge, it is an expression of difference from another..for example
is our signature tone and colour in life that we chose to incarnate in, we can at any time, also change our colours, notes and tones at will. By seeing each other as orchestral manouevres we can be in harmony rather than disharmony and move out of the musical piece and let the
as a vegan my preference aligns with cruelty free practices on all cost,I will be honest I have judged another in my past, though now with compassionate understanding, I can appreciate another persons position without condemning them for opposing my own position. Our preference
+ 6 more tweets

Victor Valentine 🌪🌴
@SubtleBodhi •
So In case you guys needed to know #Ghislainemaxwelllist became unsealed some time yesterday and here's what happened while y'all were distracted by bullshit.
Democratic Illinois State Representative, Keith Farnham, has resigned and was charged with possession of child pornography and has been accused of bragging at an online site about sexually molesting a 6-year-old girl.
Democratic activist and BLM organizer, Charles Wade, was arrested and charged with human trafficking and underage prostitution.
+ 62 more tweets 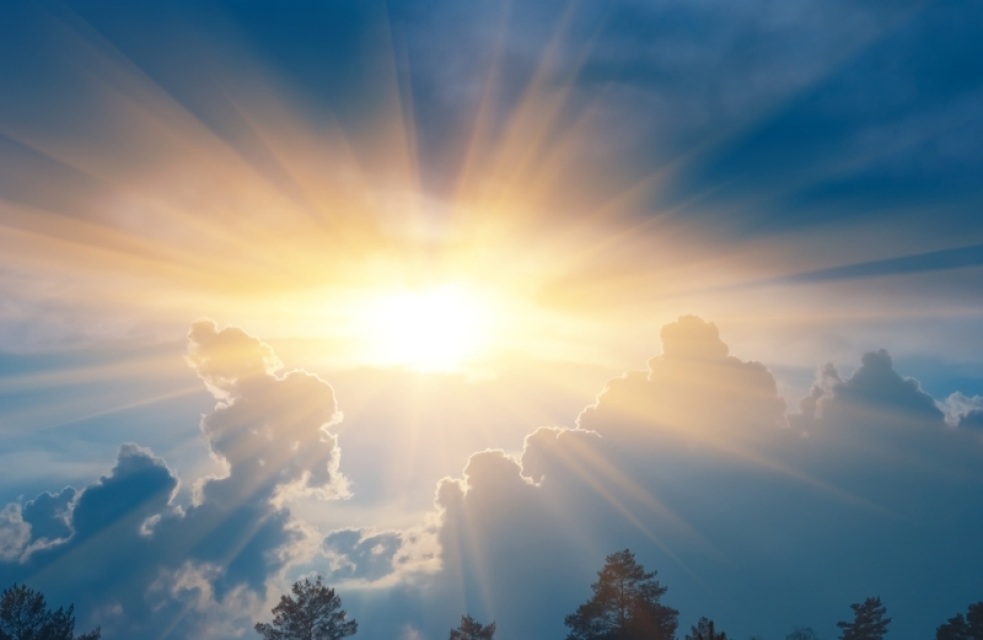 Message 8/4/2020: As I drove to the ocean I called upon the angels to assist in anchoring light energy to earth. I first saw they were sending blue light that had a calming energy. I heard this energy is needed because the recent purifying energies and world events have left
2. many in an agitated state. This calming energy would help to balance out our energy fields. Next, I saw the angels were planting love atomizers throughout the earth. These atomizers would release the frequency of love on a continued basis. Sitting by the ocean, I feel a sense
4. your calendars, as it is a day for humanity to reclaim their divinity. With the proclamation, ’I am a divine being,’ humanity is reclaiming their place as rightful guardians of planet earth as well as their sovereignty to rule over the planet in ways they deem will benefit the
+ 16 more tweets

There once was a wasp Who made its way into a hive Thanks to its yellow stripes Once she got in, she told the bees: "Fellow bees who make honey" "Take pity of the flies who lives in misery" "They are just like you with wings and 6 legs" "This honey, you took from them" More 👇?
"And you should give it to them." "Then they will build a hive like yours" "Are you not ashamed?" The bees, living for their sisters, had the empathy to take pity on the flies "Stop stinging them you brutes" said the wasp More 👇?
And out of compassion they stopped stinging the flies when they got to their golden fortress. The fly came, ate honey and the hive went on. They saved her life! "See! You saved her life, you did good, and your fears were unjust, the hive is fine" said the wasp. More 👇?
+ 5 more tweets

There are multiple ways to embed @Gulalai_Ismail's unrolled thread: