Thread by @MrAndyNgo: "At the Target in Minneapolis that was being looted tonight during the BLM riot, a woman in a wheelchair was attacked. " #minneapolis #blacklivesmatter

Andy Ngô @MrAndyNgo
Read on Twitter Save as PDF
At the Target in Minneapolis that was being looted tonight during the BLM riot, a woman in a wheelchair was attacked.
Video captured earlier of the elderly wheelchair-bound woman who was attacked at the Minneapolis Target during the BLM riot. In a later interview, she said she was trying to do her part in stopping the looting. She was beat on the head & sprayed in the face w/a fire extinguisher.
A person tries to steal items in the wheelchair woman’s purse. Someone then runs up from behind and hits her repeatedly on the head. #Minneapolis #BlackLivesMatter ht 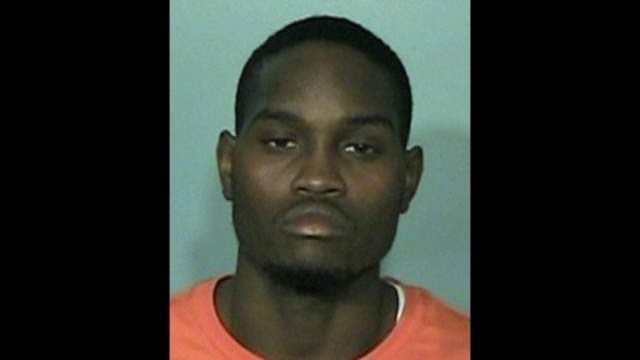 In 2013, Ahmaud Arbery was indicted for bringing an illegal gun to a school. A resource officer saw the handgun, a Big Bear .380 caliber pistol, and tried to stop Arbery but he took off running. The campus was placed on lockdown during the chase.
Additionally, Arbery has a shoplifting conviction from 2018. He also violated probation that year.
"The man ran through the parking lot. I tried to get him to stop as well. He would not stop for us," said Glynn County Schools Chief of Police, Rod Ellis, in 2013. Arbery, 19, at the time, was not a student at the school that he brought the loaded handgun to.
+ 8 more tweets 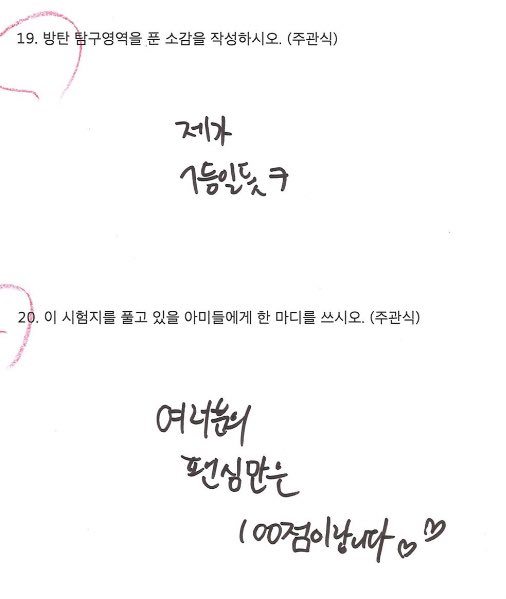 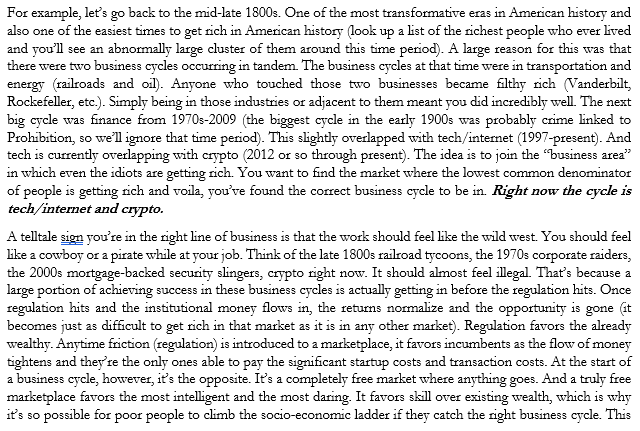 “A Roadmap For The Future”: How to not only avoid being left behind in today’s world, but a step by step process on how to thrive (next 5-10 yrs will be one of the easiest times in history to get rich)
h
h
+ 4 more tweets

Dr Norlaine Thomas
@Norlaine •
We are in an age of rampant journalistic malpractice. There is a reason one of the first things an invader does is seize control of the media. We can't trust that our news media is not being manipulated. See my earlier thread re: vaccine deliveries. 1/7
Our media has been seized. Harper made it possible for a conglomerate of American right-wing interests to run most of our print, radio, and online news media. 2/7
This is a quiet hostile takeover of Canadian minds & votes. When you see an opposition MP make statements & these statements are demonstrably false, but news media does not challenge, this is subversion of democracy at work. Traditionally, journalists are 1st line of defense. 3/7
+ 6 more tweets

He's a 54 year old lawyer who helped Yu Darvish learn how to throw a knuckle-curve. He's been contacted by MLB pitchers during the middle of games they're playing in. Who in the world is Rob Friedman? THREAD 👇
5/...In the entire world of baseball. After watching his sons teammates struggle to gain exposure and travel to showcases, Friedman started @FlatgroundApp. The account helps draw attention to undersung high school pitchers who otherwise would have a hard time getting recruited.
4/... And Trevor Bauer about mechanics, grips, and pitch design. If you've ever seen a pitch overlay on Twitter before, you largely have Friedman to thank. What started as a passion project has evolved into one of the most influential accounts...
+ 17 more tweets

There are multiple ways to embed @MrAndyNgo's unrolled thread: