Thread by @jennycohn1: "“In 2015, when Bennie Smith discovered the disappearance of votes from predominantly African American precincts, he documented the evidenc [...]"

Jennifer Cohn ✍🏻 📢 @jennycohn1
Read on Twitter Save as PDF
“In 2015, when Bennie Smith discovered the disappearance of votes from predominantly African American precincts, he documented the evidence by photographing the totals reported in poll tapes, the paper printouts generated by each machine...1/ https://whowhatwhy.org/2020/05/27/touchscreen-voting-makes-everything-easy-including-hacking/ 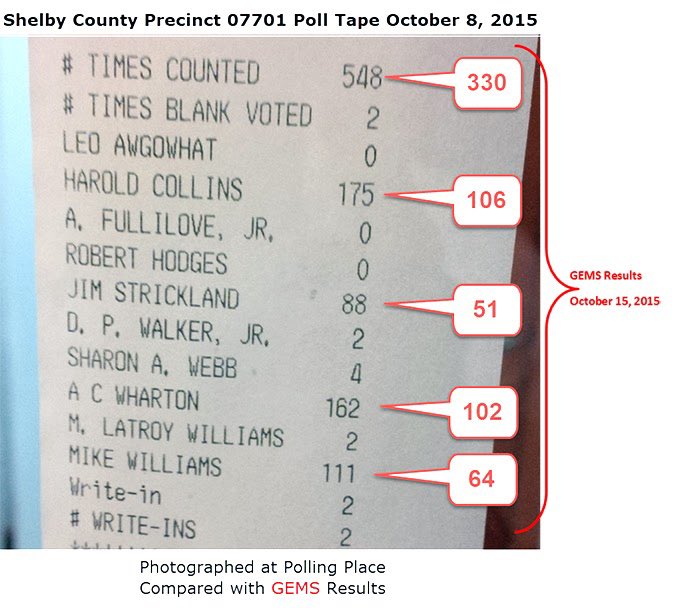 .. after the polls close. He then compared the figures from the machines to the totals generated by the central computer, which revealed that votes from predominantly black precincts had been eliminated.“ 2/
“In 2018, @CoalitionGoodGv, a nonprofit group in Georgia, decided to cross-reference poll tapes from Georgia precincts, which also used Diebold/ES&S touchscreen voting machines. It discovered that some 127k votes from predominantly black precincts had...vanished.” 3/
“The CGG filed a lawsuit, but the court later dismissed it because the Republican margin of victory was larger than the number of missing votes.“ 4/
“In 2019, an election security panel hosted by @LuluFriesdat of @SMART_elections discussed the alarming coincidence of ES&S/Diebold voting machines losing votes from predominantly black areas in both Georgia and Tennessee.” 5/

Jennifer Cohn ✍🏻 📢
@jennycohn1 •
“New Voting Vulnerabilities: Ballot-Marking Devices and Electronic Poll Books...Unlike hand-marked paper ballots, BMDs must be activated. Some jurisdictions accomplish this with ‘activation cards’ prepared on electronic poll books, ... 1/ https://whowhatwhy.org/2020/05/27/touchscreen-voting-makes-everything-easy-including-hacking/
... [which are] tablet computers that also confirm that people who check in to vote are properly registered & have not already voted.” 2/
“On the issue of BMD activation, ES&S’s product overview explains that a stand-alone application called ExpressLink interfaces w/ the e-poll book... & a card printer to print out an activation card that the voter then inserts into the BMD to retrieve the authorized ballot.” 3/
+ 8 more tweets 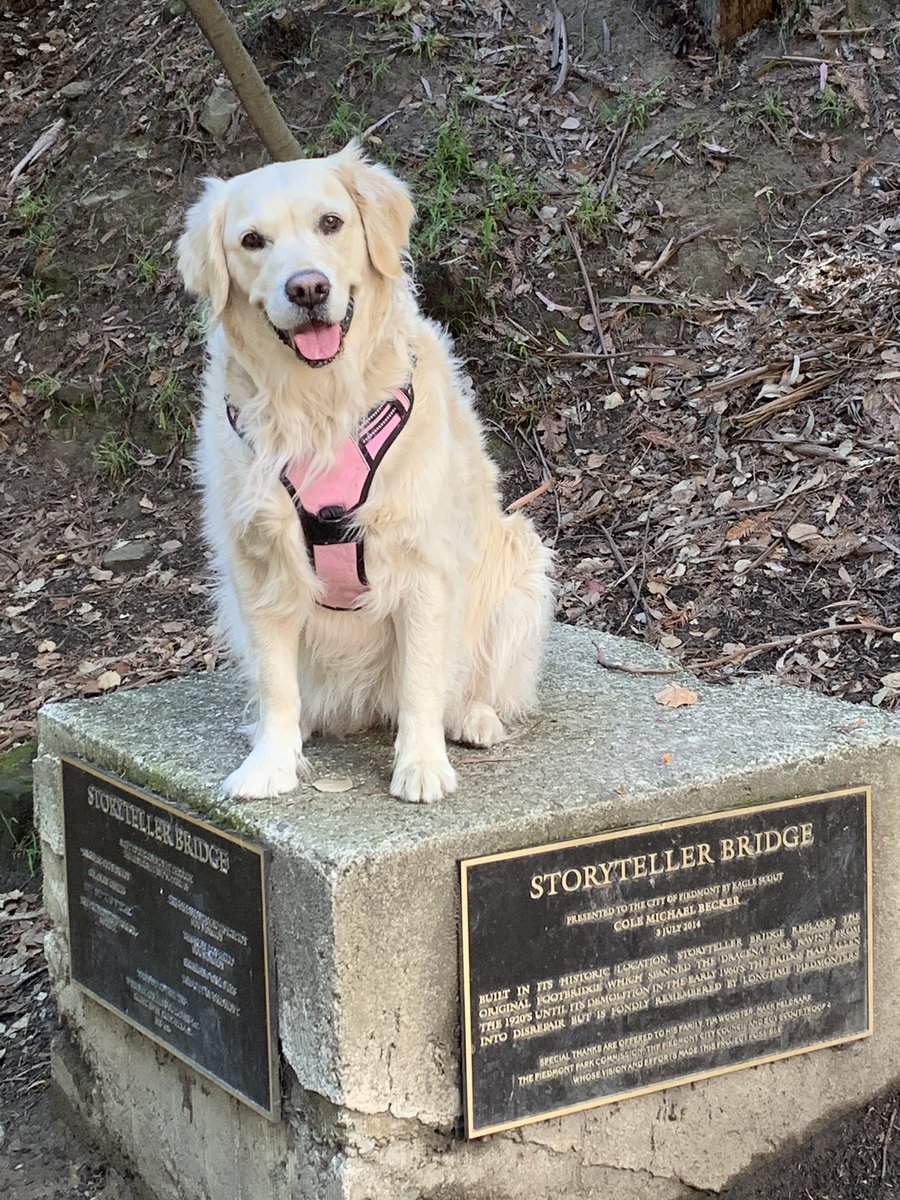 “Votes from predominantly black precincts have mysteriously vanished from touchscreen voting machines in both TN & Georgia in recent elections. GA replaced the touchscreen system it had been using since 2002 w/ yet another [risky] touchscreen system, ...1/ https://whowhatwhy.org/2020/05/27/touchscreen-voting-makes-everything-easy-including-hacking/
... rejecting the advice of most election security experts, who note that hand-marked paper ballots are less vulnerable to both tampering and error.“ 2/
“A political battle is now raging in Shelby County — Tennessee’s most populous county — over whether it will follow in Georgia’s footsteps or switch to hand-marked paper ballots for the general election in November.” This is my latest piece for @whowhatwhy. 3/
+ 8 more tweets 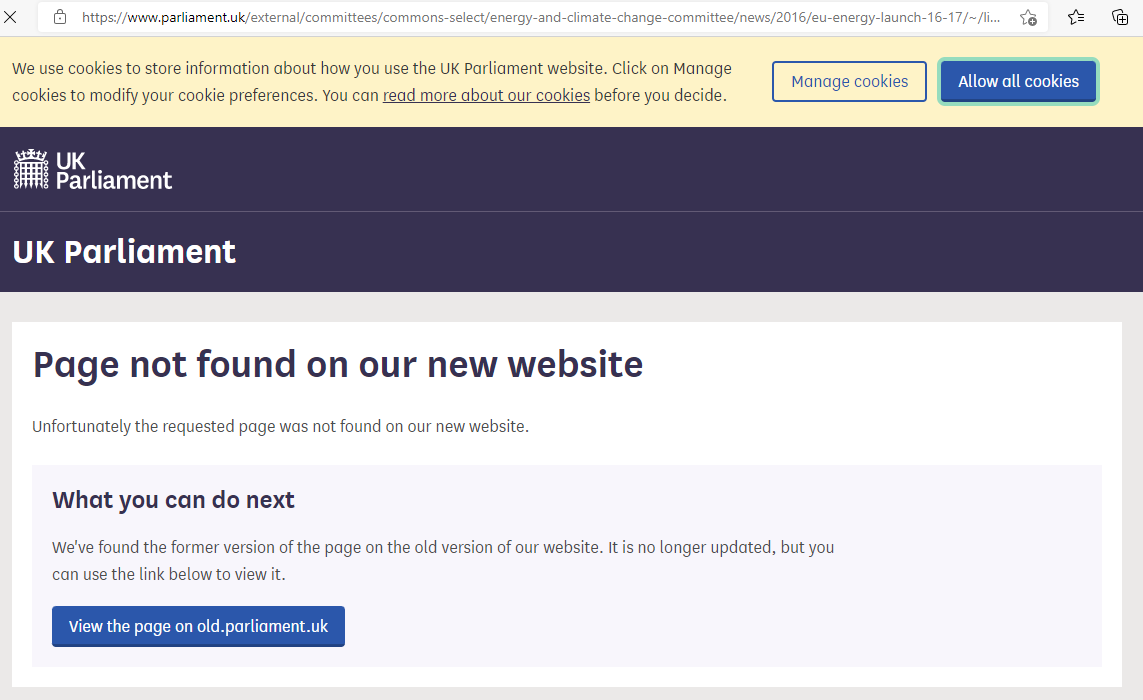 In 2015 the National Grid commissioned a study into potential effects of Brexit on Energy supply in the UK. It was published in March 2016. https://www.vivideconomics.com/casestudy/the-impact-of-brexit-on-the-uk-energy-sector/ 1/
It formed the basis of their submission to the Energy and Climate Change Committee Inquiry: Leaving the EU: implications for UK energy policy. https://www.parliament.uk/external/committees/commons-select/energy-and-climate-change-committee/news/2016/eu-energy-launch-16-17/ 2/
Strangely, when I click on the link I get "Unfortunately the requested page was not found on our new website." And "We've found the former version of the page on the old version of our website. It is no longer updated, but you can use the link below to view it." 3/
+ 10 more tweets

NEW: lots of news recently on waning immunity against infection, but a study has now landed from Public Health England on how vaccines are faring against *severe disease & death* This chart summarises key findings, but the paper is a real goldmine, so let’s dig into more detail:
First up, fresh data on protection against symptomatic infection. Key results: • We knew protection started out lower among older groups. Now we know they also see the most waning • Waning much more muted (if happening at all) among under-65s • Moderna > Pfizer > AstraZeneca
Sticking with symptomatic infection, they also looked at a hot topic: the impact of the interval between first and second dose Very short intervals (3 weeks, e.g in US) produce lower protection than longer intervals (e.g UK & Canada), though note overlapping confidence intervals
+ 22 more tweets

1/ Of all the political events that have occurred in Kenya, two happened without the church. And the church didn’t like it. First, Kibaki-Raila Sagana meeting at the height of 2007/8 post-poll skirmishes. It is this meeting that paved way for a quicker return to peace in Kenya...
3/ Looking back, you see in Raila Odinga a man who was willing to meet his arch-rival in his rival’s very own backyard. It’s like your enemy agreeing to meet you in your house. Did he fear for his own life? Unprotected, with not many in the know, there he was, in Sagana, Nyeri.
2/ After weeks of deadlocked talks between ODM and PNU, where Martha Karua had stonewalled any agreeable settlement, and William Ruto had insisted it’s either ODM’s way or Kiambaa Church, Raila quietly left Nairobi for Mt. Kenya. At Sagana, his host was Mwai Kibaki.
+ 9 more tweets

Once I noticed GitHub Copilot worked in Markdown I thought it would be funny to try writing a blog post where I only wrote the title and first few words of each paragraph (and switched to a new paragraph once it started repeating itself)
This is fun
The underlining is Vale (a prose linter) pointing out some questionable writing.
+ 34 more tweets

There are multiple ways to embed @jennycohn1's unrolled thread: