Thread by @CassandraRules: "People just showed up at my house where I’m alone with my nine year old daughter and fired gunshots and fireworks at my house. After my ad [...]"

Cassandra Fairbanks @CassandraRules
Read on Twitter Save as PDF
People just showed up at my house where I’m alone with my nine year old daughter and fired gunshots and fireworks at my house. After my address was posted online while I was receiving hundreds of death threats for 3 days. I caught the tail end when I hung up on 911 bc they said
They didn’t know when they could get here because of the protests.

They were banging on my windows, shooting, and lighting off fireworks.

Lucky I couldn’t see them from my window or they would be dead.
Police are here, they found like 60 tubes of fireworks or casings not sure. All my neighbors are outside telling them what happened. They saw better than I did.
h

Wow I’ve never pulled a gun out with the intent to shoot like this before. Im wide awake now. So much for sleep.
Now a bunch of cop cars wasted their time here instead of ending this shit like they should be. Ones sitting outside my house now still.
I told so many of my friends that I was getting way more serious threats than normal this week (which made me want to troll even harder, still does), but everyone was like “oh just keyboard warriors.”

They also hacked my Snapchat a couple days ago.
This lawlessness is ridiculous.
I already had some ptsd from things that happened while covering riots (according to my doctor). It’s completely fucked up my teeth (I developed bruxism immediately after) and gave me severe night terrors for a long time. I am getting the fuck away from cities forever.
But you’re still not oppressed, rioting terrorist scum. If you were, this would be over by now. 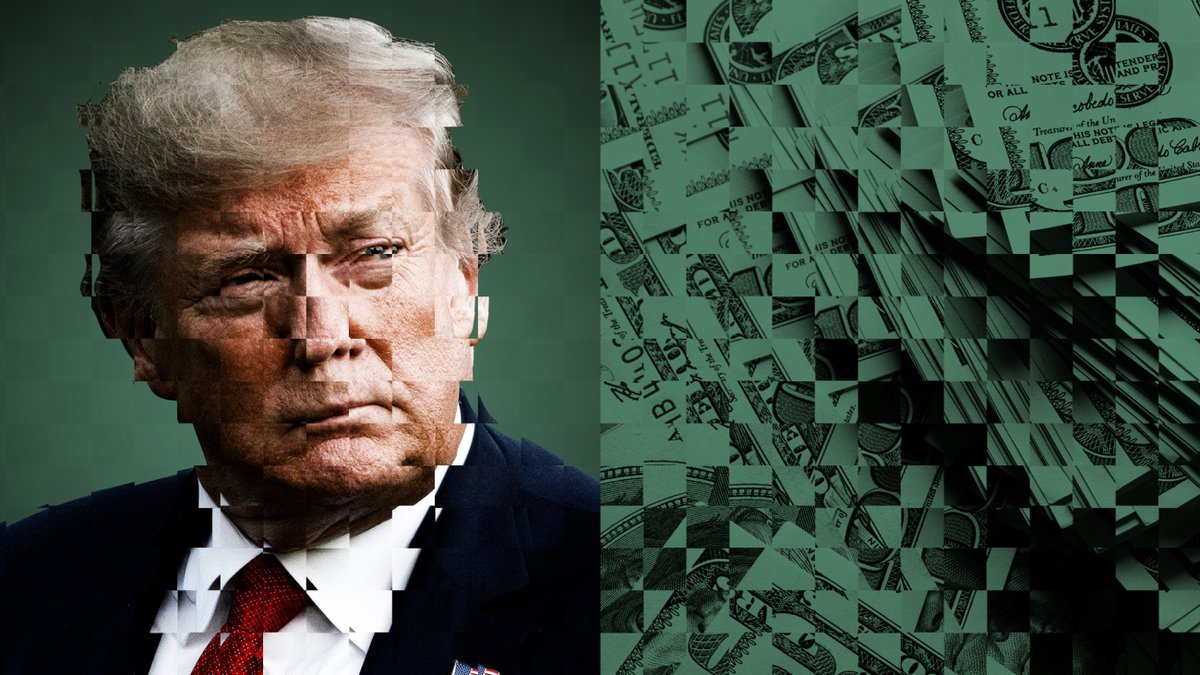 There are multiple ways to embed @CassandraRules's unrolled thread: