J.K. Rowling @jk_rowling
Read on Twitter Save as PDF
If sex isn’t real, there’s no same-sex attraction. If sex isn’t real, the lived reality of women globally is erased. I know and love trans people, but erasing the concept of sex removes the ability of many to meaningfully discuss their lives. It isn’t hate to speak the truth.
The idea that women like me, who’ve been empathetic to trans people for decades, feeling kinship because they’re vulnerable in the same way as women - ie, to male violence - ‘hate’ trans people because they think sex is real and has lived consequences - is a nonsense.
I respect every trans person’s right to live any way that feels authentic and comfortable to them. I’d march with you if you were discriminated against on the basis of being trans. At the same time, my life has been shaped by being female. I do not believe it’s hateful to say so. 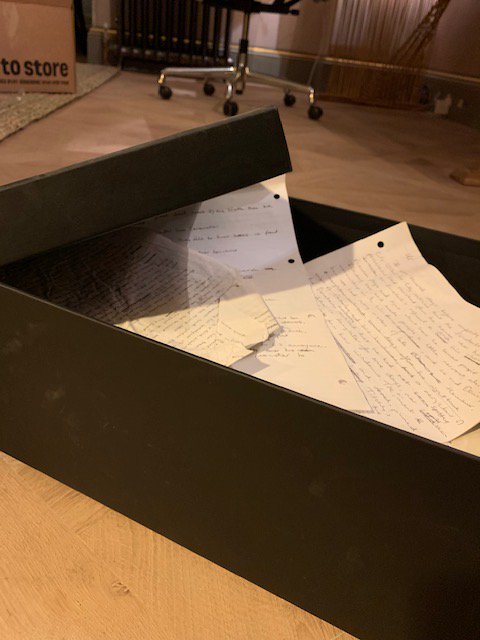 emptywheel
@emptywheel •
Will be live tweeting the Flynn hearing, which is here (but probably overtaxed already).
Powell: Flynn defendant w/o a prosecutor. Says Sullivan appointed Gleeson to "usup" role of prosecutor.
Powell going after Sullivan bias, been cued by follow-up order on whether Sullivan now has a conflict (he probably does, but it invites judge shopping).
+ 210 more tweets 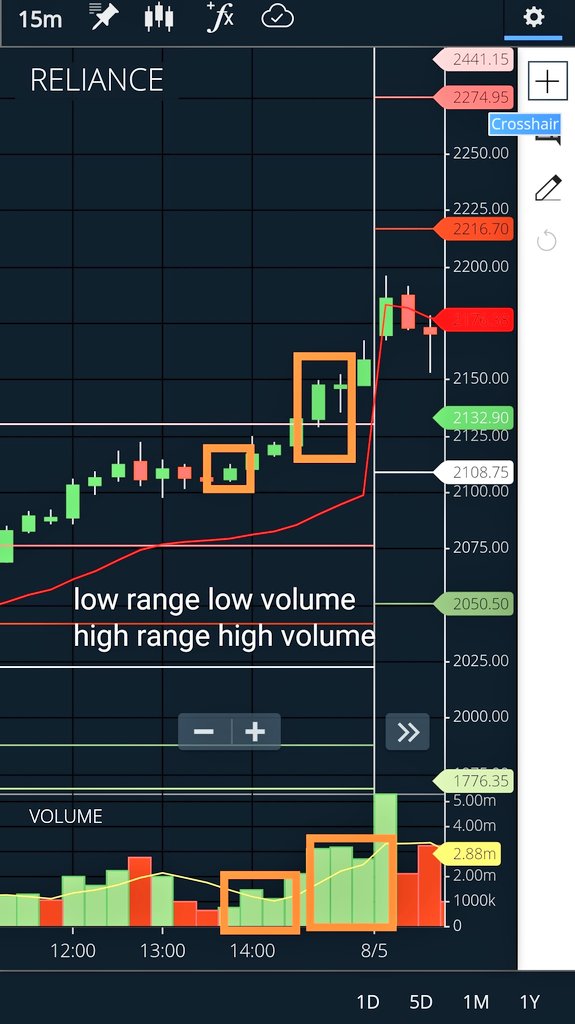 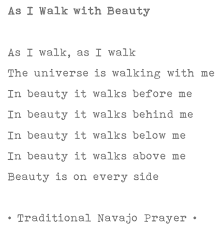 There are multiple ways to embed @jk_rowling's unrolled thread: