Thread by @KristaVernoff: "When I was 15, I was chased through a mall by police who were yelling “Stop thief!” I had thousands of dollars of stolen merchandise on me [...]" #whiteprivilege #defundpolice #blacklivesmatter

Krista Vernoff @KristaVernoff
Read on Twitter Save as PDF
When I was 15, I was chased through a mall by police who were yelling “Stop thief!” I had thousands of dollars of stolen merchandise on me. I was caught, booked, sentenced to 6 months of probation, required to see a parole officer weekly. I was never even handcuffed.

THREAD:
When I was 19, I got angry at a girl for flirting with my sister’s boyfriend and drunkenly attacked her in the middle of a party. I swung a gallon jug of water, full force, at her head. The police were never called.
When I was twenty, with all of my strength, I punched a guy in the face -- while we were both standing two feet from a cop. The guy went to the ground and came up bloody and screaming that he wanted me arrested, that he was pressing charges.
When I was 18, I was pulled over for drunk driving. When the Police Officer asked me to blow into the breathalyzer, I pretended to have asthma and insisted I couldn’t blow hard enough to get a reading.
The officer laughed then asked my friends to blow and when one of them came up sober enough to drive, he let me move to the passenger seat of my car and go home with just a verbal warning.
If I had been shot in the back by police after the shoplifting incident - in which I knowingly and willfully and soberly and in broad daylight RAN FROM THE COPS – would you say I deserved it?
Between the ages of 11 and 22, my friends and I were chased and/or admonished by police on several occasions for drinking or doing illegal drugs on private property or in public. I have no criminal record.
Defunding the police is not about “living in a lawless society.” It’s about the fact that in this country, we’re not supposed to get shot by police for getting drunk.
I’m asking the white people reading this to think about the crimes you’ve committed. (Note: You don't call them crimes. You and your parents call them mistakes.) Think of all the mistakes you’ve made that you were allowed to survive.
The cop pulled me aside and said, “You don’t punch people in front of cops,” then laughed and said that if I ever joined the police force he’d like to have me as a partner. I was sent into my apartment and told to stay there.
The system that lets me live and murders Rayshard Brooks is a broken system that must change. Stop defending it. Demand the change. #BlackLivesMatter #WhitePrivilege #DefundPolice

Lets see if I have enough followers to do this. 1 like = 1 hot take.
1. I think people massively overuse the word tankie to the point where the word is kind of becoming less and less meaningful
2. I don’t think all people are worth rehabilitation because some are simply too far gone for our reach
+ 21 more tweets 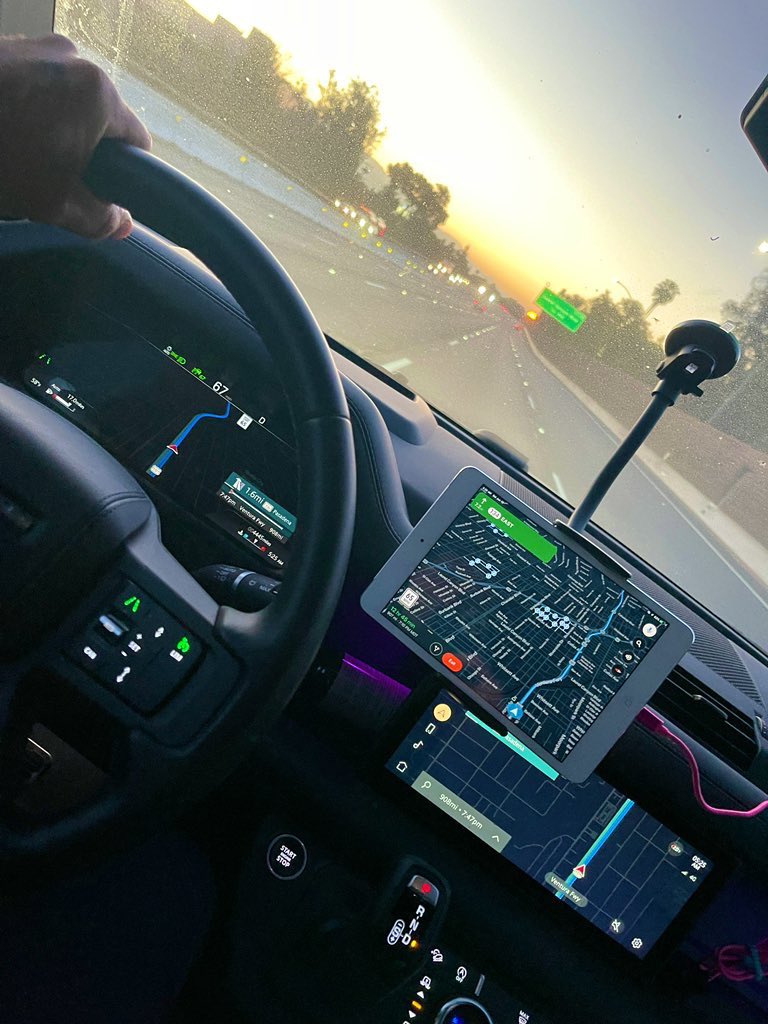 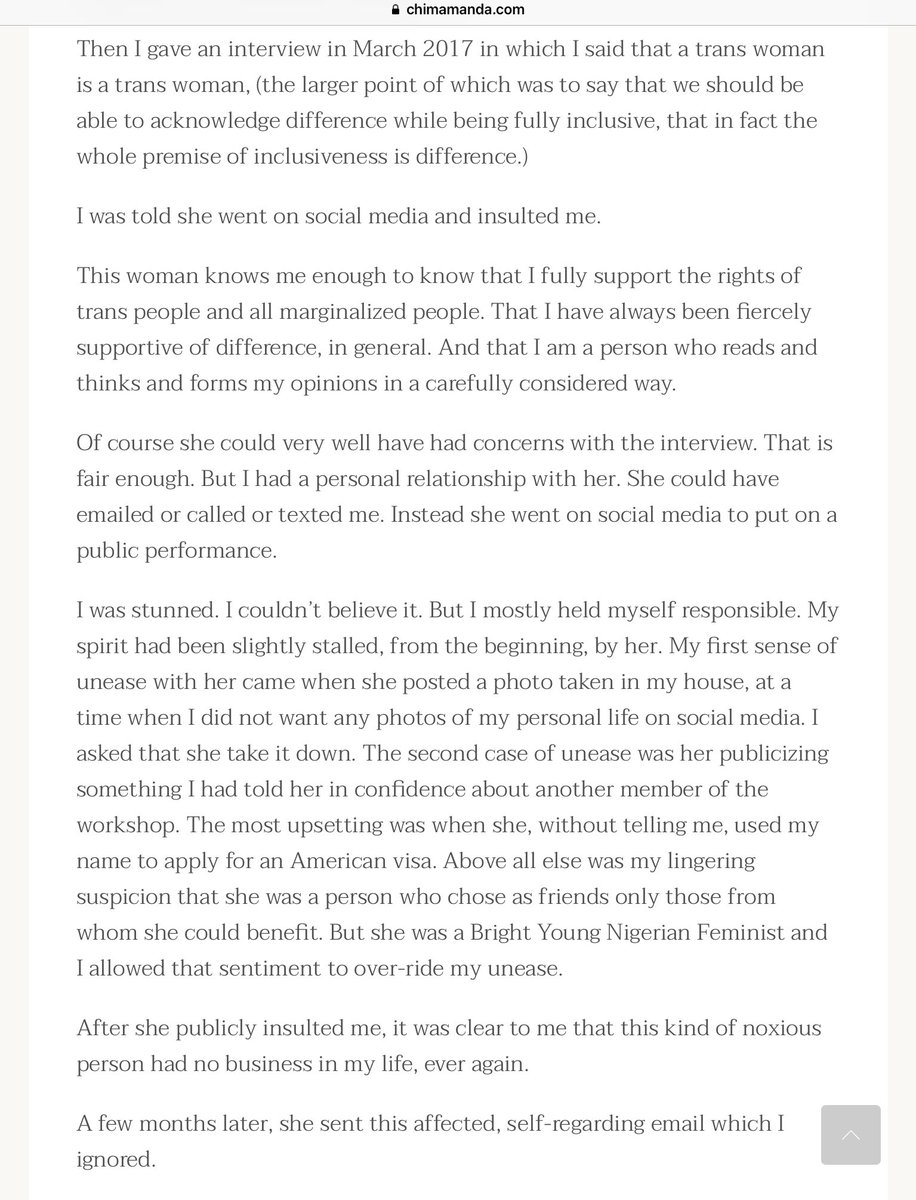 I see that a lot of people are struggling to access Chimamanda Ngozi Adichie’s essay. Here are the screenshots, for posterity. Enjoy! It’s outstanding. Part 1
Part 2
Part 3
+ 2 more tweets

There are multiple ways to embed @KristaVernoff's unrolled thread: