Thread by @Naijablogger: "A French footballer, has been in a coma for almost 40 years due to a mistake his doctor made while putting him to sleep for a surgery to r [...]" #naijablogger

Samuel Naijablogger @Naijablogger
Read on Twitter Save as PDF
A French footballer, has been in a coma for almost 40 years due to a mistake his doctor made while putting him to sleep for a surgery to repair a torn ligament. #Naijablogger h 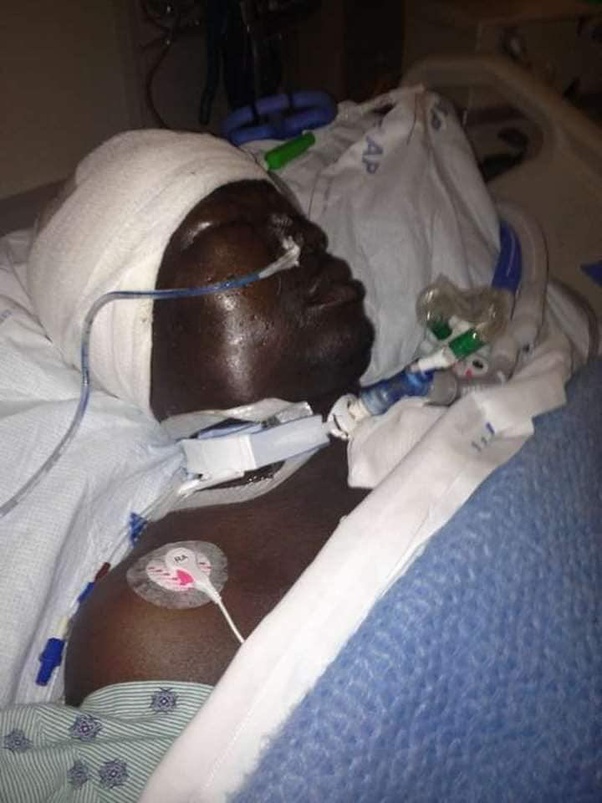 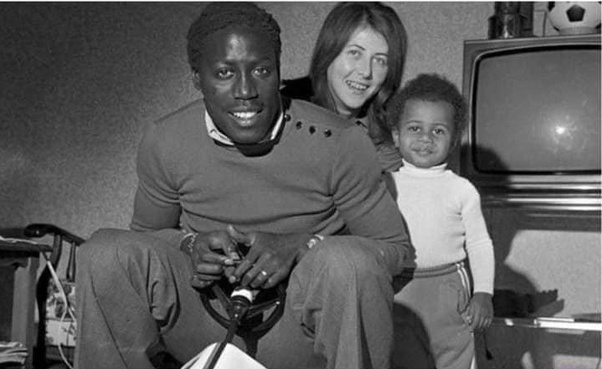 His wife Bernadette, who he married in 1969 still stays by his bed till today, feeds & looks after him and with the help of nurses and physiotherapists, she’s able to bathe him and provide 24hours a daycare. No love I know beats this.

- A story of love. Of pain. Of tears.
The sad and traumatic part is the said doctor and his colleague only went to jail for a month and was fined about 815 dollars for an error that has cost a man his entire life, cost his family a father and a husband and cost the world a great athlete. #Naijablogger h 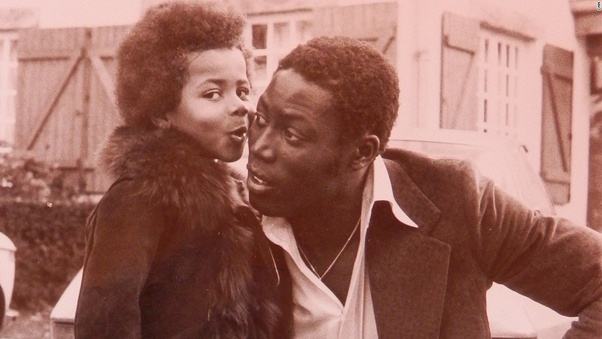 His name is Jean-Pierre Adams (born 10 March 1948). He is a French former professional footballer who played as a centre back. In the 1971–72 campaign, Adams contributed with four goals in all 38 games to help Nîmes to a best-ever second place, also winning the Cup of the Alps

Cynthia Morgan had issues with her Record Label (Owned by PSquare brother - Jude Okoye), She lost all royalty, She lost her stage name which is her real name, Her Instagram account, she doesn’t even have access to her VEVO account anymore. She’s now a shadow of herself.
“I Had A lot of dirt on Jude Okoye And I would have won him if I had battled with him” - Cynthia Morgan talks about Going Broke and hitting Rock bottom, Loosing her stage name, Instagram account, YouTube and Vevo account to A Record label contract with Psquares Brother Jude Okoye
Peter PSquare reminds Cynthia Morgan of what happened 3yrs ago after she declined him to sign with Jude Okoye #Naijablogger. h
+ 5 more tweets

Abdullah Sameer
@abdullahadam •
Great question! So theres a distinction that needs to be made here. Salafists no. Islamists have a desire to bring back islamic law. The different organizations have different ways about it...
Hizbut Tahrir for example is working on intellectual arguments on why we need an islamic state and how thats the most important issue ever. Non-Islamists think they are putting the cart before the horse. They argue back and forth a lot about this
Muslim Brotherhood works within the system, like how they did in Egypt to win elections and gain popularity at the ground level by involving themselves in charity and other projects to win the hearts of people and then bring back shariah law that way
+ 5 more tweets 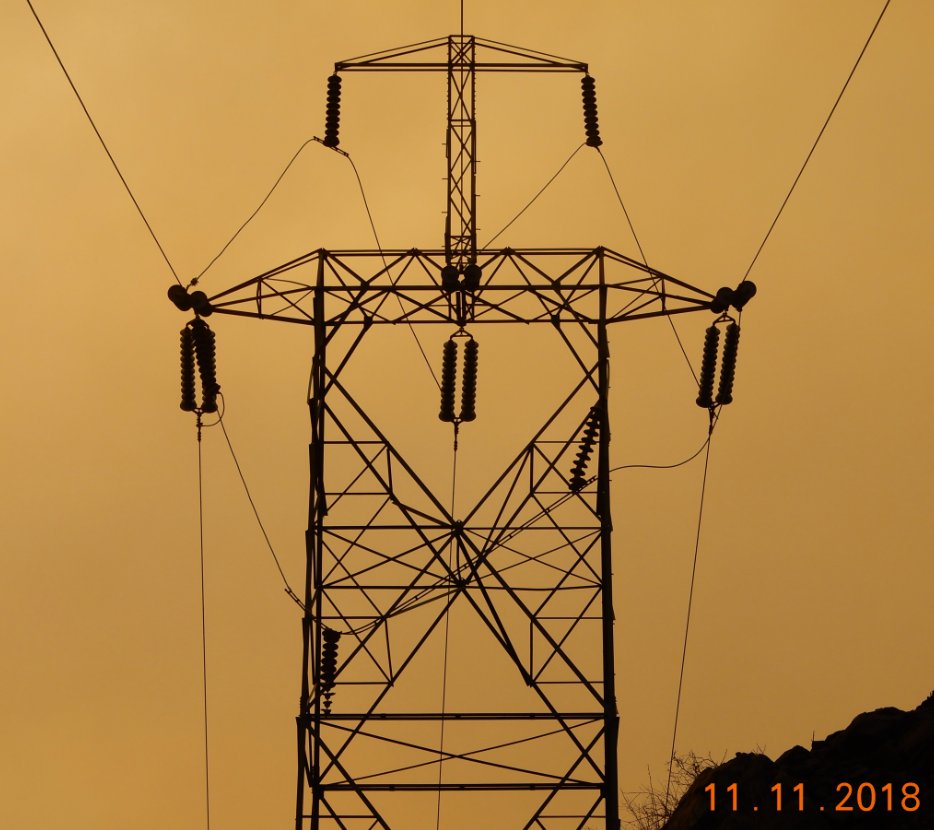 this electrical transmission tower has a little problem. can you spot it? actually, it's not a small problem--it cost us 16.65 *billion* dollars and caused the deaths of 85 people.
here's what it is supposed to look like. a transposition tower rotates the relative position of the three phase wires. this is done to balance the impedance of each of the wires so that one of them doesn't hog current.
here's the problem. the jumper conductor (the horizontal piece that brings a conductor from one side of the tower to the other) has fallen down. you can see the insulator dangling (circled.) but why did it fall?
+ 48 more tweets

Rory Cellan-Jones
@ruskin147 •
Now got a fuller explanation of the testing site coding error from Someone who Should Know: “When the digital booking service is overloaded (and the load this week has been way higher than anything seen before) our rate limiter kicks in to stop more requests getting through...
....and returns an error code. That error code indicates that access to the digital service has been denied. The error code should result in the user getting the error message “The service is busy ...”. Erroneously it gives the message “There are no sites available”....
...Mostly, the reality is in fact that there are no sites available! However for some people who might be successful booking a test if they try later when the digital booking service is under less stress, they assume they can’t get a test at all. “
+ 2 more tweets

There are multiple ways to embed @Naijablogger's unrolled thread: