lightworker4444 @lightworker4441
Read on Twitter Save as PDF
Message 7/17/2020: As I drove to the shore on this rainy day and neared the ocean, I looked to the sky and heard the words peace and transcendence. Then it was as if several soft voices whispered to me, “the new world is here.” Tuning into the energy I heard, “For so long 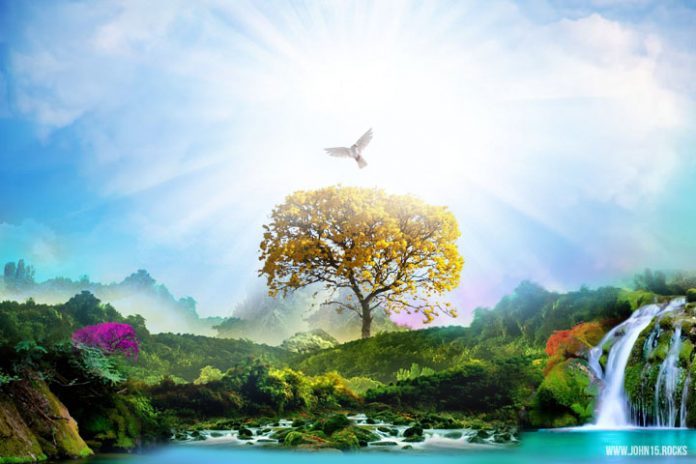 2. humanity learned to accept their condition of enslavement because this state is all their present level of consciousness knew. Their souls however, became increasingly restless wanting to overthrow the yoke of those responsible for their internment in the 3D world.
3. If you are wondering what the variable was enabling the desire of the spirit to be brought into the awareness of human consciousness; well shall we say, ’And then there was light.” The illumination of human consciousness is the factor responsible for the awakening of
4. humanity. The soul of so many sent out a signal that they were ready to awaken, to germinate from the encapsulated state the darkness placed them in. Your galactic family started to send beams of light frequencies into the earth that permeated the hard shell
5. covering soul communication thus allowing light into the human vessel. Simultaneously many humans were also working with the light; lightworkers, light warriors, starseeds,..., in order to ignite the flame of their spirits and to fill the planet with the light of divinity.
6. In addition, light flooding the earth illuminated special grid patterns and spaces from the subterrain to the stratosphere. Light permeated into spaces where it hadn’t been for millennia. With this light came an influx of divine love again from the galactics, light beings,
7. angels, the Father/Mother Creator and a host of heavenly beings. Simultaneously with the light, the beautiful love frequency began to permeate the encapsulated human energy field and break through. Many humans started to consciously send love throughout the planet
8. which was well received by humanity as well as the earth mother filling subterranean spaces to spaces in the stratosphere and beyond with love frequency. The purification of planet earth was well on its way. Today this wave of love and light has intensified to the point
9. where the vestiges of darkness are retreating & know their days are numbered. They are creating as much chaos as is possible in an attempt to remain in control. Their defeat will be soon and will be swift. The remnants of the darkness are now like little pockets of flames that
10. remain after the main wildfire has been extinguished. So what does this mean for humanity? We can only begin to tell you of the greatness and splendor that awaits you and planet earth as the result of the defeat of the darkness. To understand this you have to
11. realize the reign of the dark forces took away all that is good from your lives and created a planet filled with suffering. With the victory of the light all good will be returned to you and all that has caused life to be difficult on earth will be neutralized and replaced by
12.immeasurable good. Know that this is hard to describe because humanity has been conditioned to living in a dense & harsh environment. With the density removed it opens up the condition for a whole new way of living.Imagine if you would a fruit tree that does not receive enough
13. water. It lingers day after day in a state in which life barely flows through its being. It’s leaves droop, it withers & is unable to bear fruit because all of its effort is simply for survival. This describes the human condition under the reign of the darkness.Once defeated
14. the paradigm will change. The fruit tree that once lacked enough water will now get abundant water as well all of the nutrients it needs to flourish. This tree will grow beautiful flowers and will be able to bear fruit. The flowers and the fruit will attract birds who
15. sing the most heavenly of songs. This new existence for the tree is heavenly. Compare the two trees. This is an analogy as to how your world will change from one of scarcity to one of abundance. All earth systems and structures designed to cause suffering will be
16. redesigned for all to experience abundance, you see? It’s as if the darkness were in control of a large dam where they held back all of humanity’s goodness. This dam is about to be opened and you will see the riches the Creator has for you flood into the world.
17. This is a very exciting time to be alive! This is a time where humanity is on the precipice of great change! Please keep the hope alive in your hearts and be a beacon of that hope for others for you have heard our word of the greatness in store for you. As we have advised
18. please refer to the inner compass of truth to know the joyful future for humanity & do not listen to the last vestiges of the darkness trying to maintain control. Remember God is good! God is being returned to your daily lives. Goodness is being restored on earth as this is
19. the desire of the Creator. It is done! We, your galactic family, the light beings, the ascended masters, the angels and all of your family of the light are here to support you. We wish you well on this day. 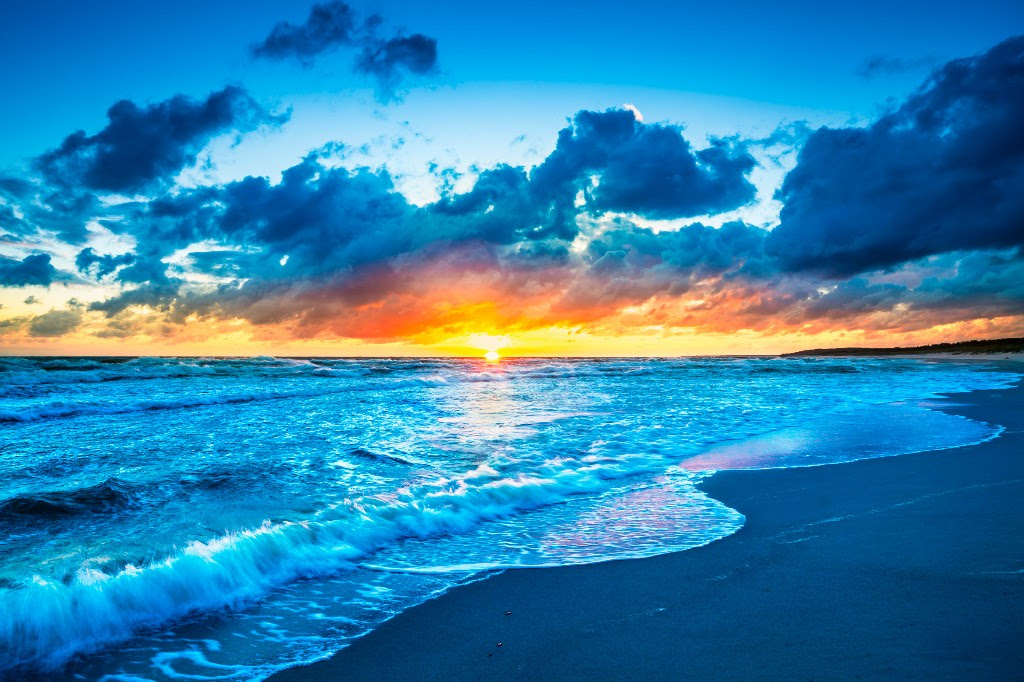 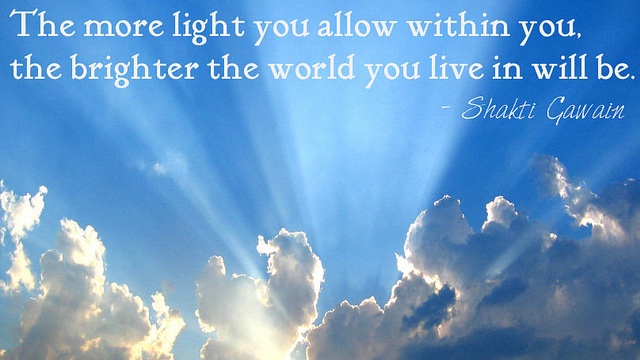 Fin Lit Bae 🇿🇼
@kedukudzi •
1. I love learning and I love helping. So I realized these could both the achieved in volunteering. Most of us may not get the chance to learn without paying money but I realize more and more the opportunity of the internet. I can get lost on the net looking up things.
2. I was a very late traveller and before that I enjoyed looking up places I would like to visit. I also got bored with routine work so I always wanted to be self employed or at least work a job where I can be self paced and focus on the products not the time spent working.
3. I got the chance to work in and with corporates, then government then civil sectors. All of those experiences were exciting and I met lots of people. To steal oomf statements I became a student of life. But remember I was very late to travel/exposure my folks were teachers
+ 19 more tweets 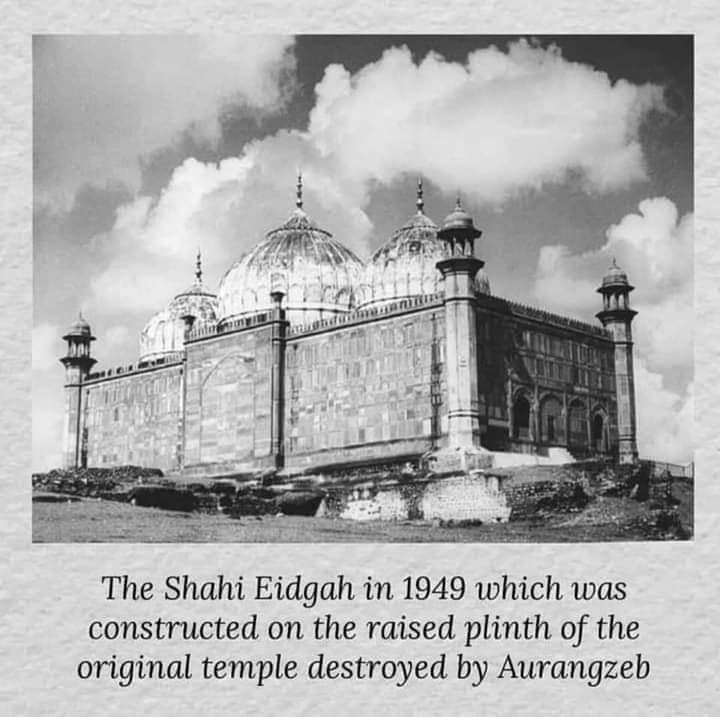 Long Thread on #Mathura This is a picture of the royal Idgah of Mathura taken in 1949, around the royal Idgah and around it the remains of a destroyed temple can be seen. Above these ruins is a notification board by ASI which reads as Krishna Janmabhoomi Apart from this... h
The ASI board says that this is where Hindus believe the birthplace of their Bhagwan Krishna was This belief dates back thousands of years. This place was once a magnificent Krishna temple In 1618 a temple was built by Raja Veer Singh Dev Bundela of Orchha at a cost of 33 lakhs.
Remember In those days for just 1 rupee 296 kg rice was available One can only imagine What would have been 33 lakhs during those days Aurangzeb destroyed the Krishna temple in 1670 And built this royal Idgah on top of its ruins. Mathura came under British control in 1804.
+ 8 more tweets 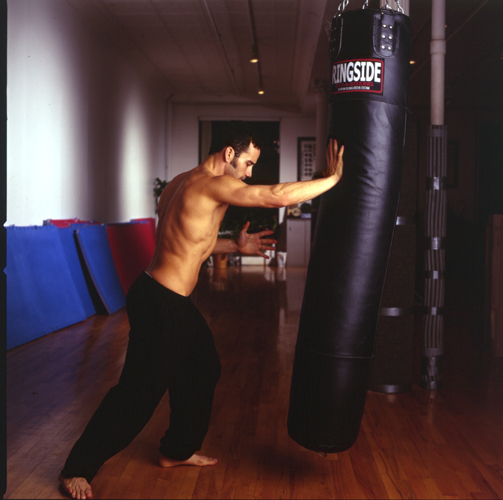 Josh Waitzkin might be the most INTERESTING person alive. He doesn't have Twitter. And he barely uses the internet. I've compiled my favorite 5 MENTAL MODELS of his below. THREAD...
The Waitzkin paradox: He's achieved more WIDTH across disciplines in 43 years than most could in 100 lives How? His obsession with DEPTH over WIDTH. His life is the testimony to deep work and singular focus. He spends 5-10 years of his life dedicated to each craft
WAITZKIN MODEL 1 - DEPTH OVER WIDTH His life so far: 1. Chess prodigy + National champ 2. 2x world champion in Tai Chi push hands 3. The 1st black belt in Jiu-Jitsu under Marcelo Garcia (GOAT) 4. He's now in an unknown ocean town mastering surfing + advising elite investors
+ 31 more tweets

There are multiple ways to embed @lightworker4441's unrolled thread: