Thread by @weareyuvaa: "#UmarKhalid being arrested under the UAPA is the latest sign that the Delhi Police is blatantly taking sides when it comes to investigatin [...]" #thread #umarkhalid #freeumarkhalid

Yuvaa @weareyuvaa
Read on Twitter Save as PDF
#UmarKhalid being arrested under the UAPA is the latest sign that the Delhi Police is blatantly taking sides when it comes to investigating February's Delhi riots.

#Thread
3/ During a peaceful protest, Khalid had said that he and his followers would not respond to hate with hate, going as far to say “ If they fire bullets, then we will hold the Constitution.”

He has been charged with a law used to detain terrorists.
2/ Former JNU student Umar Khalid was arrested by the Delhi Police late last night for his alleged role in the North-East Delhi riots that happened in the aftermath of anti-CAA protests in February.

He has being called one of the major conspirators involved in the violence.
4/ Kapil Mishra, a BJP leader, threatened to take the law into his own hands, even overriding the Delhi police if peaceful protestors were not removed. The North-East Delhi riots started a short while after he made this statement.

He remains free.
5/ Komal Sharma, caught on camera with vandals attacking JNU students and professors in January later claimed she wasn’t at JNU on that day despite clear evidence.

He is attending Parliament sessions.
8/ The Delhi Police’s “investigation” into the Delhi riots has so far been a targeted and politically-motivated witch-hunt. Several activists have been arrested for months without evidence.

Meanwhile, there has been little action against those affiliated with the ruling party.
7/ Parvesh Verma, a BJP leader, threatened to wipe out both peaceful protests and mosques if the BJP came to power in Delhi.

A Delhi court has refused to let an FIR be filed against him.
9/ It is the job of the Delhi Police to impartially look into matters. It is not their job to arrest those who disagree with the government.

We must stand against the arrest of Umar Khalid.
#FreeUmarKhalid

AbuBakar Siddiq
@BigManBakar •
The Review: GW 2 - A thread Hi everyone, welcome to the latest edition of The Review where I look back on the key numbers of GW 2 with a look ahead to GW 3: #FPL #FPLCommunity (Data taken from @FFScout and @FFH_HQ with permission)
1) Which Man City assets would you pick on wildcard this week, and who would be your £4.5 million budget enabler? I would first like to run you through a couple of comparisons before I make my points:
*In the five games that Sterling, De Bruyne and Jesus have all started together post restart: Sterling v De Bruyne v Jesus Shots inside the box: 16 v 10 v 15 Big chances: 7 v 4 v 5 Big chances created: 1 v 8 v 1
+ 60 more tweets 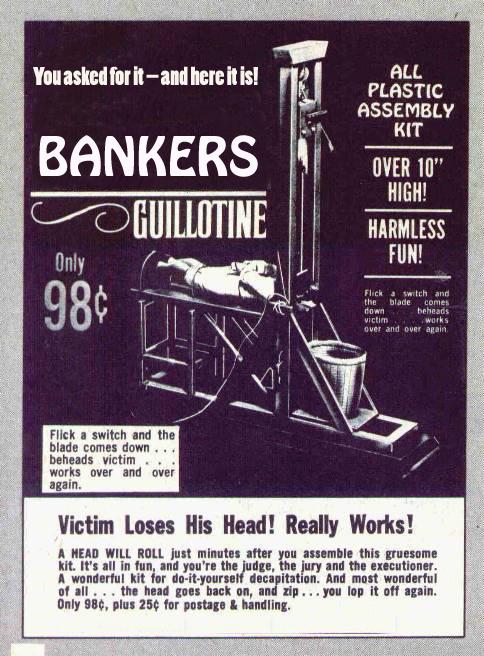 The #Fincen leaks are the latest finance corruption megaleak, following #ParadisePapers (2017), #PanamaPapers (2016), #SwissLeaks (2015), #Luxleaks (2014). It's a trove of 2100 "Suspicious Activity Reports" (SARs) from the US Treasury's Financial Crimes Enforcement Network. 1/ https
The reporting on the leaks was shared among multiple journalism orgs, including @BBCPanorama, @Buzzfeed, and more than 100 other orgs in 88 countries, coordinated by the @ICIJorg, whose master report is a key to the whole leak: https://www.icij.org/investigations/fincen-files/global-banks-defy-u-s-crackdowns-by-serving-oligarchs-criminals-and-terrorists/ 2/
Many had paid billions in fines and avoided criminal prosecutions for earlier misdeeds and continued to facilitate the flows of vast, illicit fortunes on behalf of brutal criminals and dictators, including many who were under sanction. 4/
+ 38 more tweets

raye ⁷ 🐍
@vaginasupremacy •
trans activists always say shit like “why do you care?” “this literally doesn’t affect you, you just wanna be transphobic.” except it does affect us. you are trying to change the definition of words. you are taking away our spaces. we have a right to be female exclusive.
now, whenever i say i’m a lesbian, i have to be careful not to say anything about my “genital preference” lest i get called a terf. now, it has become legal in many places for a male to declare himself a woman to gain access to women’s shelters and assault them.
don’t tell me “that never happens”, because i will pull up dozens of cases for you easily. just ask for them. now, women are being called “uterus havers” “cervix havers” “vagina owners”. i have not once seen “penis havers” or anything of the sort.
+ 24 more tweets 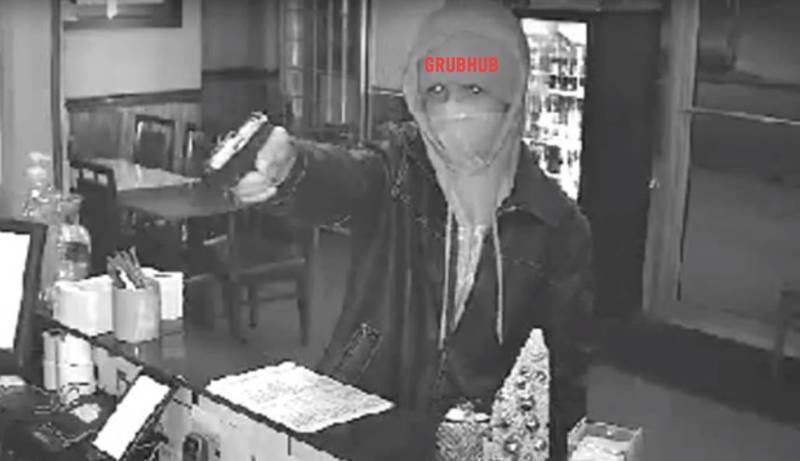 We are living in a golden age of predatory capitalism, in which businesses that generate real value and stable employment are being destroyed by deep-pocketed quasi-tech firms that lose money on every transaction but hope to make it back by securing monopolies. 1/
Nowhere is this more visible than in the restaurant industry, where a bewildering array of deceptive (and even fraudulent) tactics are being deployed by Doordash, Grubhub, Uber Eats, and Yelp, who have nonconsensually interposed themselves between eaters and restaurateurs. 2/
If this is ringing bells, you might be recalling the infamous May case-study in which a pizzeria owner discovered that Doordash had put up a fake delivery page for his restaurant and was selling his pizzas for less than he charged for them. https://pluralistic.net/2020/05/18/code-is-speech/#schadenpizza 3/
+ 24 more tweets

There are multiple ways to embed @weareyuvaa's unrolled thread: