Thread by @ericgarland: "<RANT> Are you there, Twitter? It's me, Game Theory Guy. The Media is intent on doing the same shitty work that got us Trump, so I [...]"

Eric Garland @ericgarland
Read on Twitter Save as PDF
<RANT>
Are you there, Twitter? It's me, Game Theory Guy.

The Media is intent on doing the same shitty work that got us Trump, so I have a rant. OK?

STOP BLAMING MUELLER AND COMEY AND THE FBI FOR THE ACTIONS OF TRAITORS. NOW GET THE GODDAMN STORY RIGHT.

FROM THE SAME OUTLETS THAT FUCKED THIS ALL UP TO BEGIN WITH. I'M OUT OF PATIENCE.

MUELLER DIDN'T FUCK UP A DAMN THING, AND IF HE DID, THE MEDIA WOULD HAVE MISSED THAT, TOO. 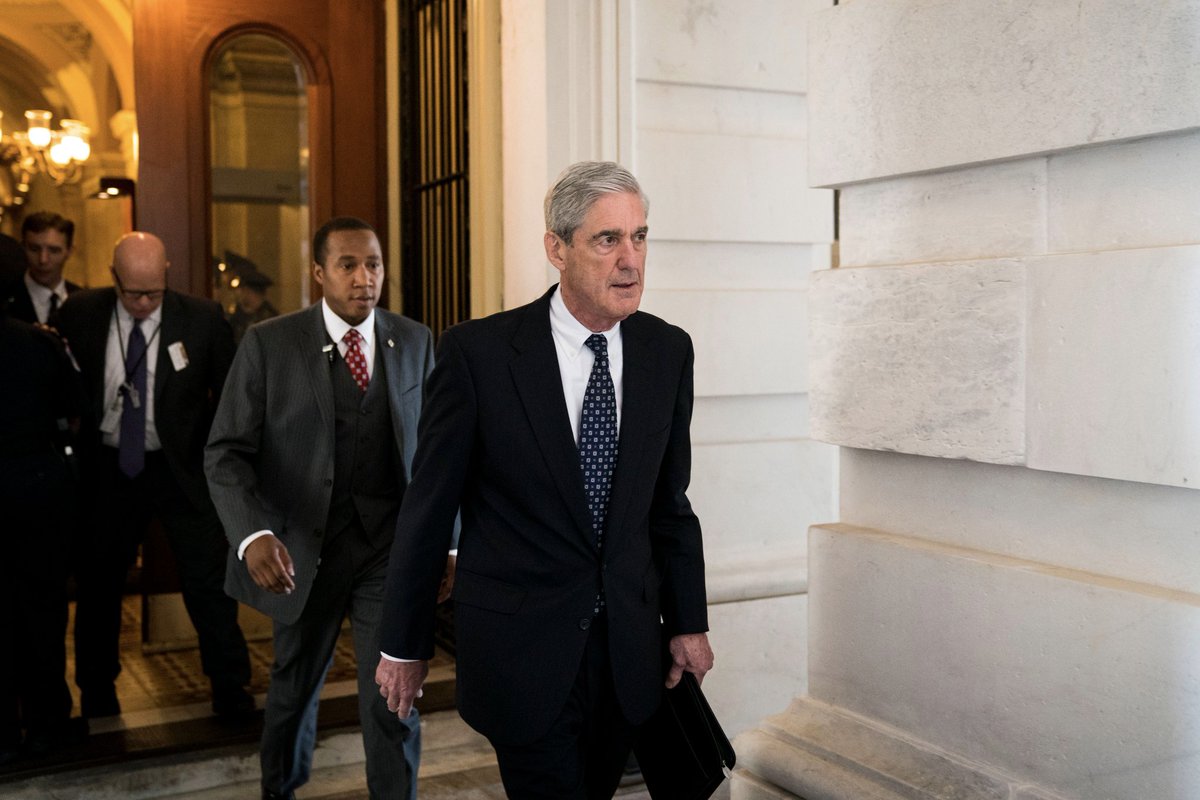 1. HERE'S THE MEMO THAT LIMITED THE SCOPE. ROSENSTEIN WROTE IT.

2. HE COULDN'T *NOT* INVESTIGATE RUSSIA - IT WAS F**KING EVERYWHERE 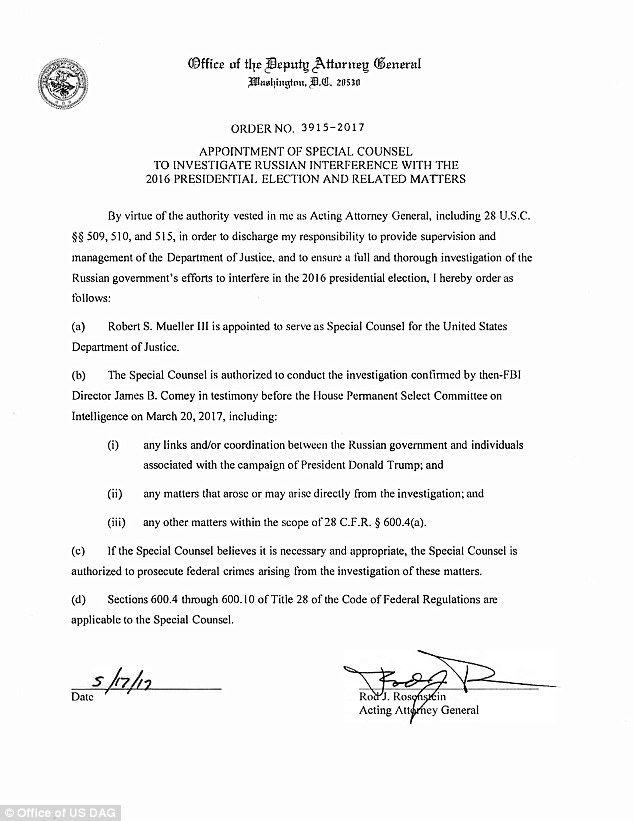 ALSO:
1. MUELLER HAD *40* FUCKING COUNTERINTELLIGENCE AGENTS FROM THE FBI ASSIGNED TO HIS PROBE - YOU THINK THEY INVESTIGATED FUCKING CANADA?

2. RUSSIANS WERE ALL OVER TRUMP, DAILY. IF THERE WEREN'T ENOUGH RUSSIANS, THESE ASS-MONKEYS WENT AND FOUND MORE RUSSIANS. 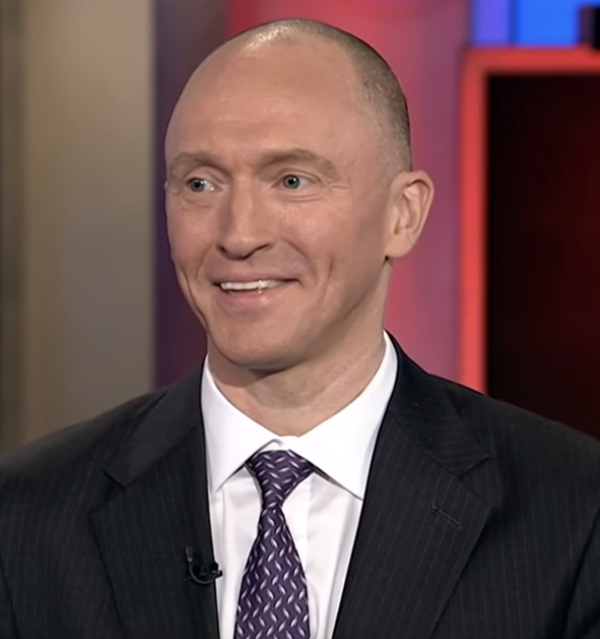 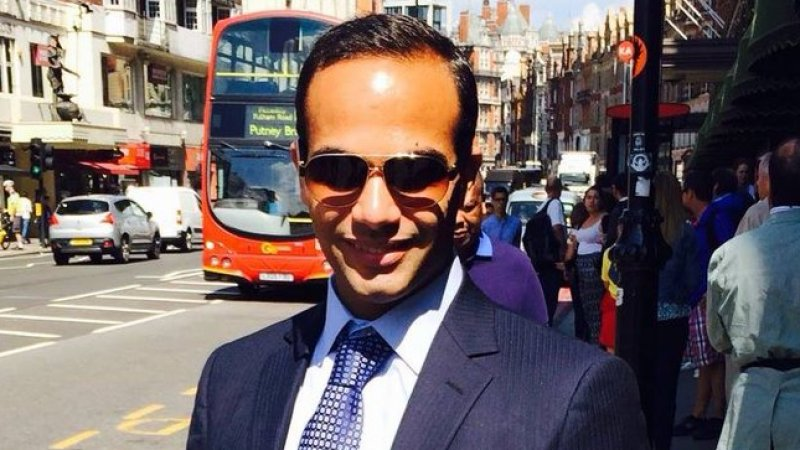 Never mind Barr REDACTING OUT ALL THE WORST RUSSIA STUFF OUT OF THE MUELLER REPORT, CHECK OUT HOW ROSENSTEIN HAMSTRUNG THE WHOLE GODDAMN THING

PLUS MUELLER WASN'T GOING TO CHARGE A SITTING PRESIDENT. Argue with him as to why, it was obviously somewhere between his office getting shut down and the OLC memo and respecting DOJ, which was being run by Rosenstein.

THAT'S NOT MUELLER *NOT* INVESTIGATING RUSSIA.
THAT'S NOT THE SAME FBI THAT KNOWS TRUMP HAS HAD RUSSIA IN HIS PANTS SINCE THE SOVIET UNION

THEY WERE LIMITED TO PROVING "COLLUSION" WHICH ISN'T A THING, AND THEY STILL INDICTED A TON OF SCUMBAGS.
*ahem*

We have had the full fucking Kremlin in the White House since 2017. It's been tense. Trump firing the FBI director while being investigated - which was unprecedented - made it more tense.

Mueller came in, got fenced in by Trump, Rosenstein, and then Barr.

HE DID GREAT.
I'm not a fanboy. I'm a DC guy. I know that these aren't demigods, but really tough, hardworking bureaucrats and human beings.

Still, there's NOBODY ELSE ON EARTH WHO COULD HAVE DONE A BETTER JOB THAN THIS GUY GIVEN THE CARDS HE - AND THIS REPUBLIC - GOT DEALT. 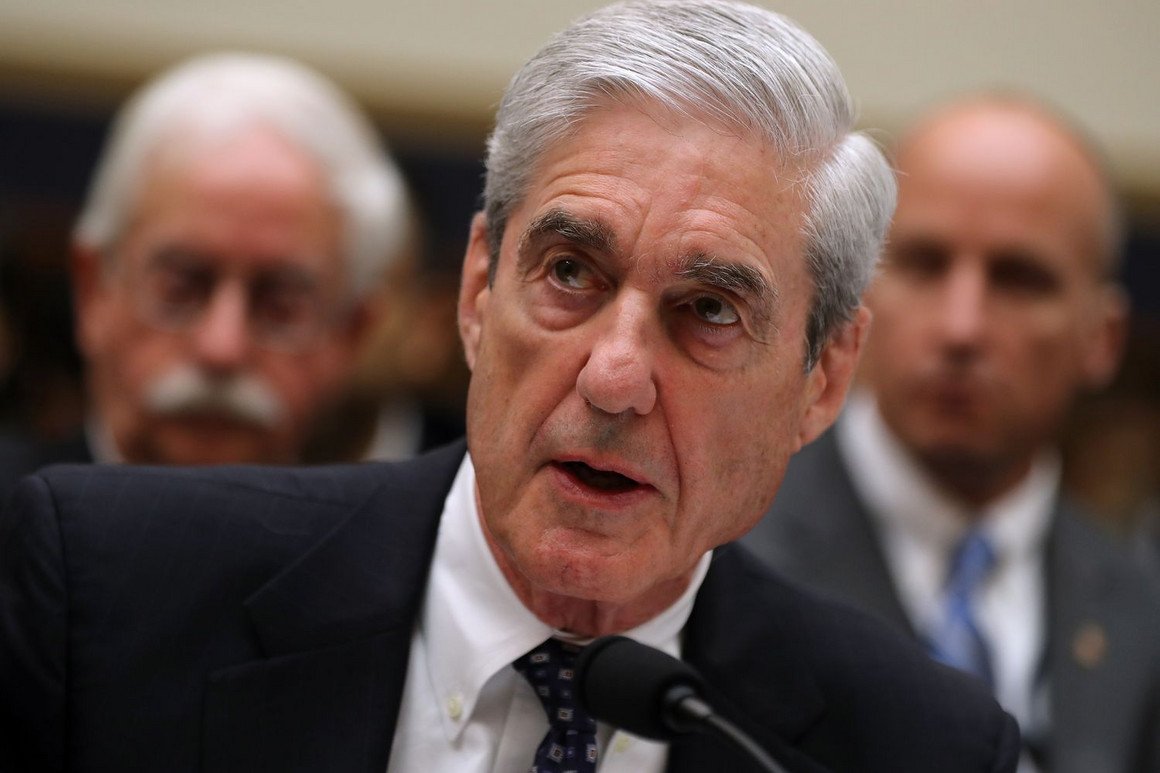 Eric Garland
@ericgarland •
Thread! OpGhostStories, or as I call it "Op Better Trained Butinas." One of these guys worked for Rosneft after. Did @carterwpage meet him? 😀
Weird - American counterintelligence seems *really* interested in discuss Russian agents and their shitty OPSEC today. Such timing! Do you suppose any more agents are left? 🤔
This TV show premiered one month after @Billbrowder helped America pass the Magnitsky Act crushing Russian Mob money. Hey, who helped consult on this show to make it accurate? Such a neat job! 😀
+ 2 more tweets 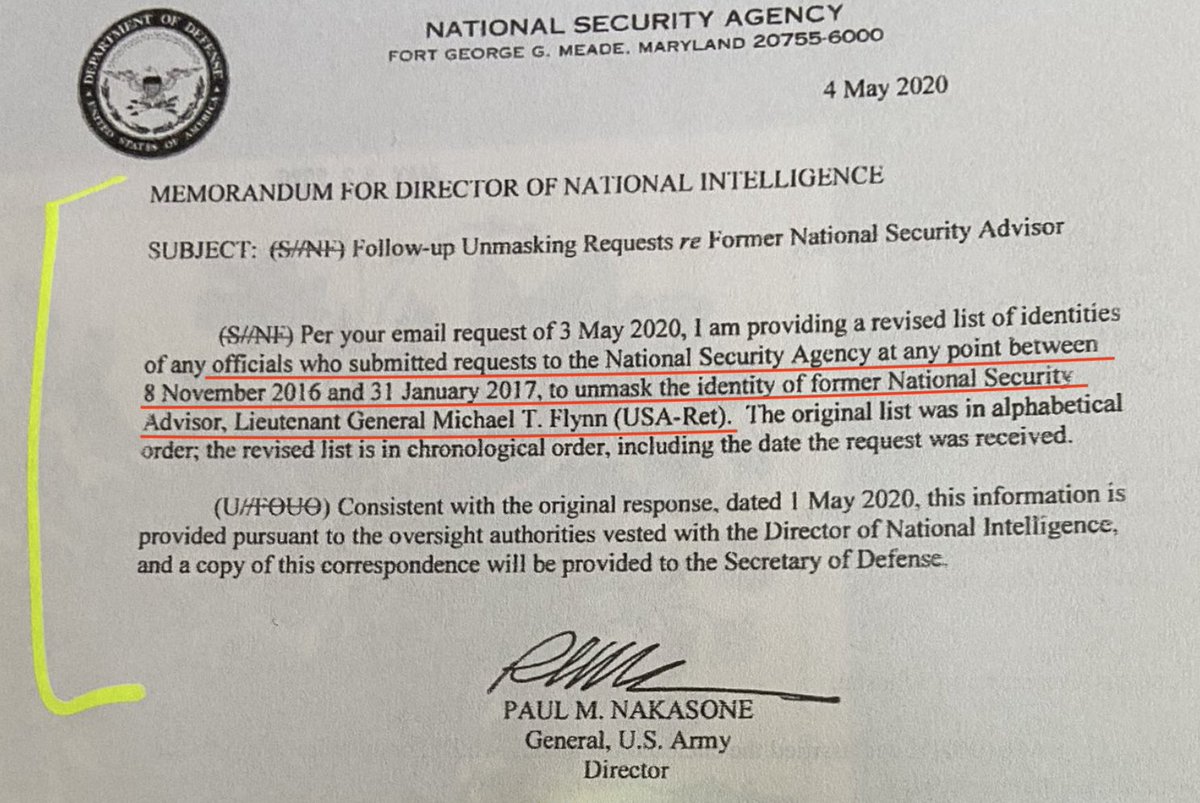 <THREAD> So unregistered foreign agent for Hungary/Acting Director of National Intelligence/Amb. to Germany Ric GRENELL has given a Senator who spent July 4th in Moscow a list of where Mike Flynn was caught talking to foreign spies. LET'S ANALYZE, SHALL WE?
Just to make sure we're clear, an guy who worked on the payroll of a Putin ally and a Putin shill from Wisconsin want a list of how many times the shill for Russia and Turkey got caught with foreign spies. And now they have it. Let's have a look, before they bullshit everyone!
To put this into human speak, the unregistered foreign agent (Grenell) who may face felony charges, want to know how many times we caught Moscow Mike Flynn talking of his own volition with spies the NSA had *already had targeted as hostile*.
+ 19 more tweets

🚨 120% EXPANSION RATE 🚨 Unstructured data will account for 80% 🤯 of the 175 ZETTABYTES produced by 2025 🚀 ✅ NOW the DEFAULT NoSQL database 📊 🚀 Share price went from $ 24 to $ 267 in 3 YEARS 💵 Here is an EASY th
$MDB MongoDB was initially released in 2009 💻 and NoSQL quickly became a good alternative / complement to relational databases 📦 Certainly for the modern web giants 🦄 that had to deal with increasing amounts of data and real-time web applications
5️⃣ Are non-relational databases taking over relational databases 🥇 6️⃣ Is $MDB winning the game ?
+ 64 more tweets

Chad Loder
@chadloder •
What is fascism? A belief in the supremacy of the police and the military, united under a charismatic ruler who will forcefully protect the nation from “social decay”, caused by demonized “out groups”. The ruler promises return the nation to a mythical time of past greatness.
Fascism is obsessed with the idea of moral and social decay caused by demonized Enemies of The People (often Jews, communists, queers, or immigrants). Fascist ideology holds that these Enemies of the People are involved in a vast conspiracy to weaken and subvert the nation.
The fascist leader always positions himself as the savior of the people. Only the leader can defeat the vast, insidious conspiracy against the people and restore the nation to its mythical former glory. Only the leader can drain the swamp and make the nation great again.
+ 7 more tweets

Important Thread: If you don't think Central Bank Digital Currencies are coming, you are missing the big and important picture. This is going to be the biggest overhaul of the global financial system since Bretton Woods.
Talking of Bretton Woods, this IMF article alludes to a huge change coming but lacks real clarity outside of allowing much more fiscal stimulus via monetary mechanisms.
And tomorrow, the IMF holds a conference on digital currencies and cross-border payment systems..
+ 25 more tweets