Thread by @justadandak: "1/7 My thoughts on what could happen within a decade after #Brexit with the formation of the #UnitedCelticNation as a new country:" #brexit #unitedcelticnation

DK *deep waist bows+appropriate physical distance* @justadandak
Read on Twitter Save as PDF
1/7 My thoughts on what could happen within a decade after #Brexit with the formation of the #UnitedCelticNation as a new country:
2/7 After the #Brexit transition period ends on 31 Dec 2020, the Scottish Parliament will announce a new independent referendum (under a Section 30 order which the PM has to agree to - he won't - they will change their laws to enable them not to need his approval).
3/7 This new Scottish independent referendum will happen within the first 6/9 months of 2021 and result in the decision to leave the UK.
4/7 An application to rejoin the EU will happen immediately after the Scottish referendum result and within months the EU will accept Scotland back in (justified as 'the will of the people' plus how recent their exit was).
5/7 Within 3-5 years of #Brexit, Wales will also hold its own referendum on independence (fuelled by the decline in economy plus the example set by Scotland) and will also be successful. EU membership will also be sought and gained with an accelerated timescale within a year.
6/7 Within 5-7 years of #Brexit, Ireland will unite as a one nation through its own referendum after the devastating impact of the hard border (again, illustrated by the positive impact of Scotland and Wales leaving the UK and rejoining the EU).
7/7 Within a decade an formal alliance and new country will be established - a joining of the historic celtic tribes of the UK into one #UnitedCelticNation.

Thanks for coming to my TED talk. h 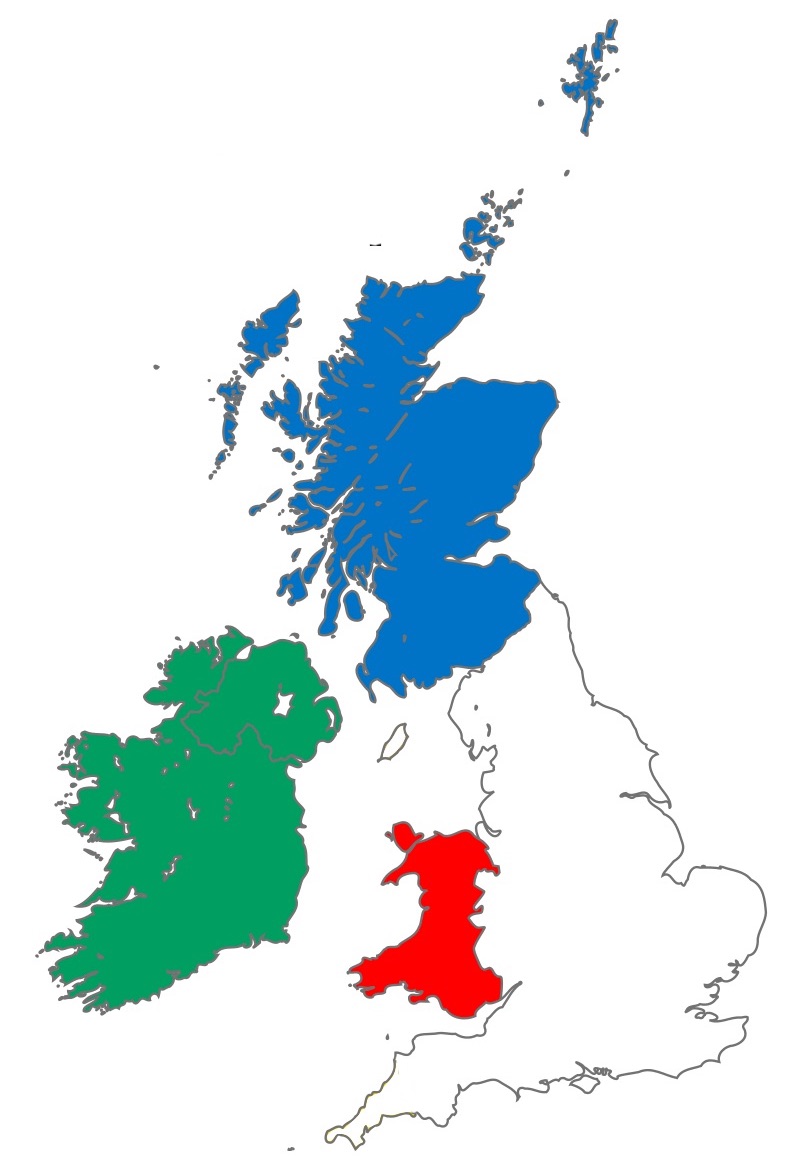 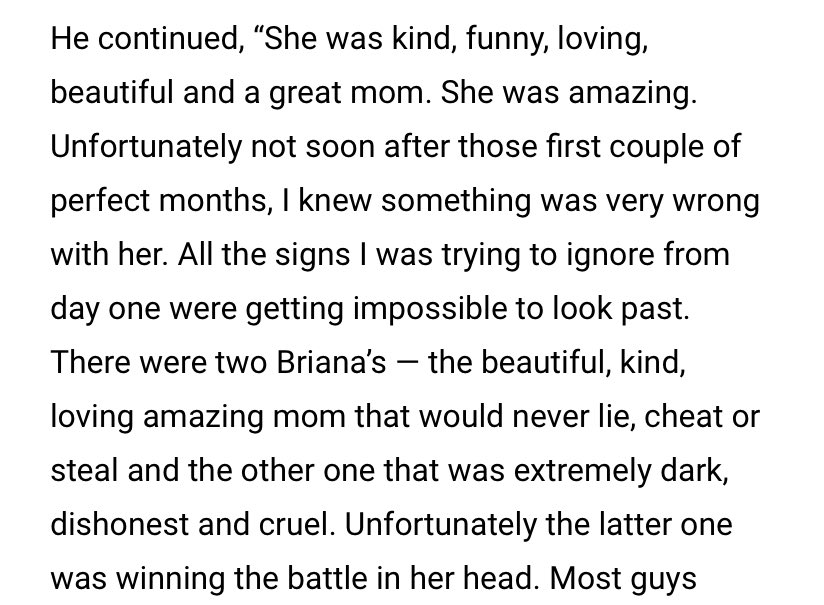 i just realized something and it’s not very talked about, after the unreleased lyrics harry says “i’m so golden” and those lyrics are not talked about enough because if you think about the lyrics before, and here’s an analysis about that bc i love to do this type of shit😁👍
“he’s golden i’m hoping hes broken and i’m hoping someday you’ll open and i know that you’re scared because i’m so open” and then the lyrics that come after that are “i’m so golden i don’t want to be alone, you’re so golden” when the og lyrics after the golden are these
by changing the “youre” to “im” changes completely what he’s saying because now he’s talking about someone else. if he was talking about his past self not being golden like i’ve seen some people say or theorize about he could’ve used “he was broken” instead of “he’s broken”
+ 11 more tweets

Sohaib Saeed د. صهيب
@tafsirdoctor •
I've been comparing tafsir explanations and English translations of the 111 ayat of Surat Yusuf both in my work at @GloQur and as part of developing a new translation along with @noumanbayyinah. I'll share my research later on, but just now I'm looking at 12:110 and it's funny...
...how many of the translators just stuck something down for the verb nujjiya/nunjī (written as فنجي without dots). Assuming they wanted to translate according to the reading of Hafs (+ Shu'bah, Ibn 'Amir, Ya'qub), they should have translated it as a past tense, passive verb.
Hence: "was saved" or "were delivered" as correctly rendered by (e.g.) Asad, Pickthall, Taqi Usmani, Khan-Hilali, Arberry, Saheeh Intl., Study Quran. Some took it as a conditional sentence (Yusuf Ali, Irving), hence "are delivered", "will be saved".
+ 7 more tweets

There are multiple ways to embed @justadandak's unrolled thread: