Thread by @larriescompass_: "you cant make this stuff up, after larry was at leeds H wore his leeds bracelet for a solid eight months after & kept taping it to kee [...]"

maya²⁸ LILO SUPREMACY @larriescompass_
Read on Twitter Save as PDF
you cant make this stuff up, after larry was at leeds H wore his leeds bracelet for a solid eight months after & kept taping it to keep it from falling off until it was physically unwearable, then got the “i can’t change” tattoo to replace it. & ppl still think that meant nothing

and then he got “i can’t change” covered up by the damn anchor tattoo this stuff makes me scream, like they fell so hard & we’ll never know exactly what happened but it clearly meant a lot to them. it was also basically right before their interactions started being limited so ://

it’s the way people are willing to blatantly overlook years of queercoding and hints and L literally saying “i’m gay” but focus only on one out of place tweet from L’s account when he confirmed HIMSELF management has access to his account (to control his image, THINK)
flagging is a way lgbt people pick up on hints that other lgbt people use to identify themselves to each other. like using subtle hints such as specific shirts & such so that other ppl who are safe will pick up on them but those who pose a threat to you won’t recognize the hints.
here is a quick summary on the polari thing, honestly it’s your choice to decide if you want to acknowledge what message L is constantly trying to get across in his lyrics & actions, but don’t call others delusional for literally pointing out what HE DOES.
+ 5 more tweets 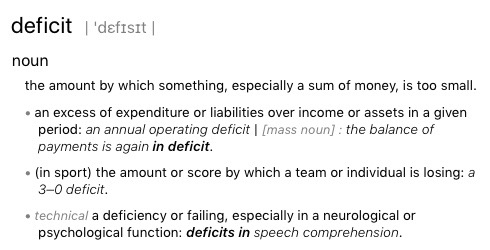 1 RT = 1 Recent Discovery, Revelation, or Dispelled Misconception Regarding NEANDERTHALS The biggest misconception is that the evolution of a species necessitates its extinction, the descendants of Neanderthals are still alive today, and still look primarily how they used to.
The first Neanderthals that we know of are 350,000 years old, but some estimates push this back as far as 500,000 years. During this time Homo Sapiens did not even exist bar their extremely primitive ancestor, Homo Erectus with a brain size of 900cc vs Modern 1400cc
Not all Neanderthals were the same. Neanderthals were composed of many sub-species, who evolved in different environments Northern Eurasians for instance, descend, from a sub-species of Neanderthals that braced & survived in glaciated Eurasia
+ 42 more tweets

There are multiple ways to embed @larriescompass_'s unrolled thread: