Thread by @AdamNoahWho: "1. A short thread on the U.S.-India 2+2 Ministerial Dialogue, Secretary Pompeo's trip to South Asia, and the emergency of a China-focused [...]"

Adam N Weinstein @AdamNoahWho
Read on Twitter Save as PDF
1. A short thread on the U.S.-India 2+2 Ministerial Dialogue, Secretary Pompeo's trip to South Asia, and the emergency of a China-focused South Asia policy in his own words.
3. When @ThePrintIndia's @ShekharGupta asked about the significance of US-India ties apart from China, Pompeo oddly fantasized about a world where a nation of 1.4 billion people recedes into the shadows.

2. Washington has long viewed South Asia as a hedge against a perceived threat--first the USSR & later al-Qaeda. Pompeo is revamping the US posture in South Asia with a new cast of characters but the same failed reactionary & threat-based approach. This time the focus is China.
4. Speaking yesterday in the Maldives, Pompeo trashed multilateralism and blamed global warming on China--a phenomenon his administration denies even exists. No solutions. No leadership. Only finger pointing.

5. In Sri Lanka, Pompeo claimed the choice is clear: the US offers free enterprise & China which he calls a "predator" offers exploitative loans. But the prevailing view on the ground in the region is China is the only show in town. Ambassador @dinopattidjalal (Indonesia) argues: 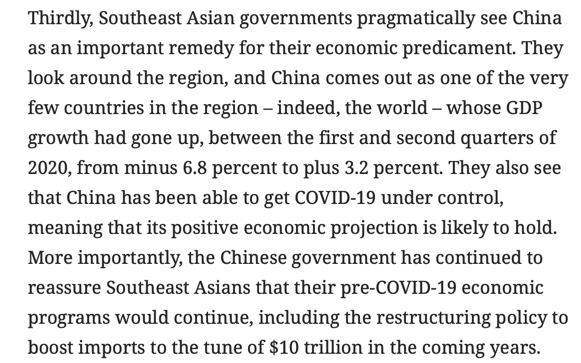 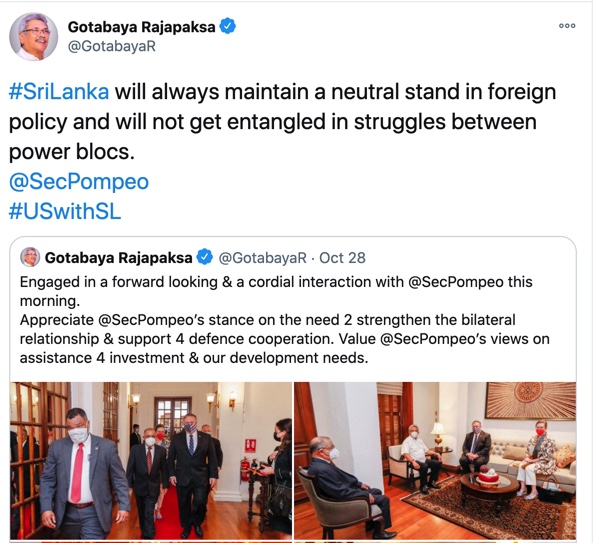 8. In India, Pompeo delivered empty “with us or against us” remarks that divide the world between authoritarianism and freedom loving nations--inconvenient US “partners” aside.

7. And there are other motivations not to pick sides besides the obvious benefits of non-alignment as described in this @NikkeiAsia report. It is almost as if the cost-benefit analysis nations conduct is more complex than Pompeo's talking points: 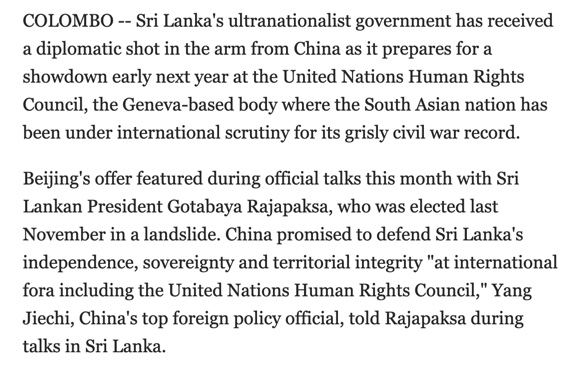 9. Empty civilizational rhetoric about the shared destiny of two increasingly illiberal democracies is great for opening remarks but it doesn’t equate to a coherent policy toward South Asia -- a region of over one billion people. 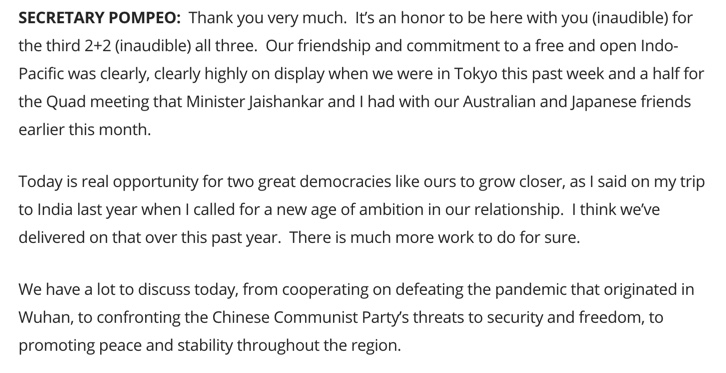 10. So what did Pompeo’s trip to South Asia accomplish? It restated obvious realities that exist regardless of the US, rattled Pakistan at a time when cooperation is crucial, & alienated partners by asking them to unilaterally sacrifice for the sake of Washington's China policy. 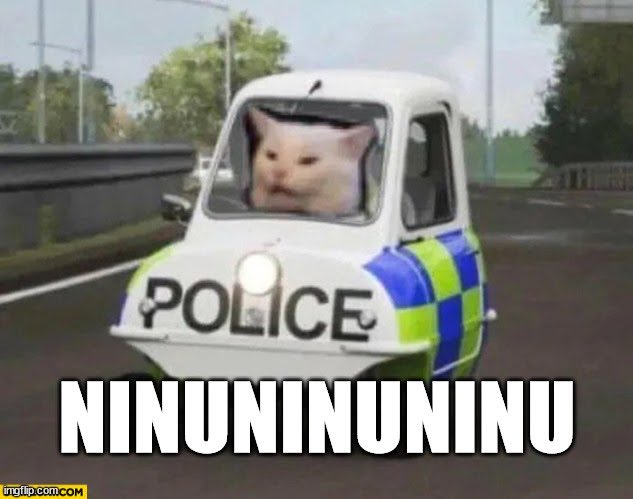 There are multiple ways to embed @AdamNoahWho's unrolled thread: