Thread by @EdwardNorton: "I’m no political pundit but I grew up w a dad who was a federal prosecutor & he taught me a lot & I’ve also sat a fair amount of p [...]"

Edward Norton @EdwardNorton
Read on Twitter Save as PDF
I’m no political pundit but I grew up w a dad who was a federal prosecutor & he taught me a lot & I’ve also sat a fair amount of poker w serious players & l’ll say this: I do not think Trump is trying to ‘make his base happy’ or ‘laying the groundwork for his own network’...
...which is to create enough chaos & anxiety about peaceful transfer of power, & fear of irreparable damage to the system, that he can cut a Nixon-style deal in exchange for finally conceding. But he doesn’t have the cards. His bluff after ‘the flop’ has been called in court...
I will allow that he’s also a whiny, sulky, petulant, Grinchy, vindictive little 10-ply-super-soft bitch who no doubt is just throwing a wicked pout fest & trying to give a tiny-hand middle finger to the whole country for pure spite, without a single thought for the dead & dying
His ‘turn card’ bluff will be an escalation & his ‘River card’ bluff could be really ugly. But they have to be called. We cannot let this mobster bully the USA into a deal to save his ass by threatening our democracy. THAT is his play. But he’s got junk in his hand. So call him.
...or that ‘chaos is what he loves’. The core of it is that he knows he’s in deep, multi-dimensional legal jeopardy & this defines his every action. We’re seeing 1) a tactical delay of the transition to buy time for coverup & evidence suppression 2) above all, a desperate endgame
But his contemptible, treasonous, seditious assault on the stability of our political compact isn’t about 2024, personal enrichment or anything else other than trying to use chaos & threat to the foundation of the system as leverage to trade for a safe exit. Call. His. Bluff.
Faith in the strength of our sacred institutions & founding principles is severely stretched...but they will hold. They will. He’s leaving, gracelessly & in infamy. But if we trade for it, give him some brokered settlement, we’ll be vulnerable to his return. We can’t flinch.

THEORY Why I think sunflower vol.6 will be Harry’s last music video and how it’s connected with Larry!
Lately I’ve been thinking about Louis blue a lot! I was thinking that Harry is making it so weirdly obvious, like he wants us to notice it!
I first thought this when I saw this comment⬇️now this also happened when the golden music video was posted...
+ 11 more tweets 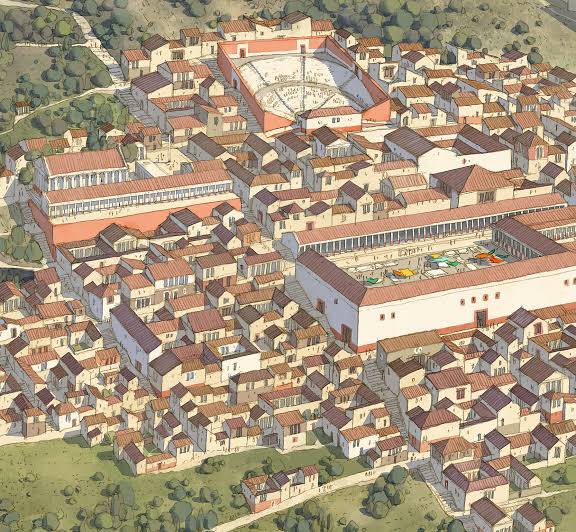 The Greek city of Priene as it might have looked in 350 B.C. Planned so that all homes face south to make maximum use of solar heating in winter. Courtyards kept cold winds at bay. It is estimated even naked one could comfortably sunbathe indoors during coldest months Nov-Mar.
Housing 4000 at 0.37 km² (there again, the magic size for a human scaled city), twice as densely populated as modern London and only one or two story homes. Many streets were so steep they became stairs.
The city had free public baths, a theatre big enough to hold 6500, two free schools, several temples and a central agora/market located within a few minutes walk from anywhere in the city. All public buildings were charitably built by the richer citizens out of their own pockets.
+ 5 more tweets 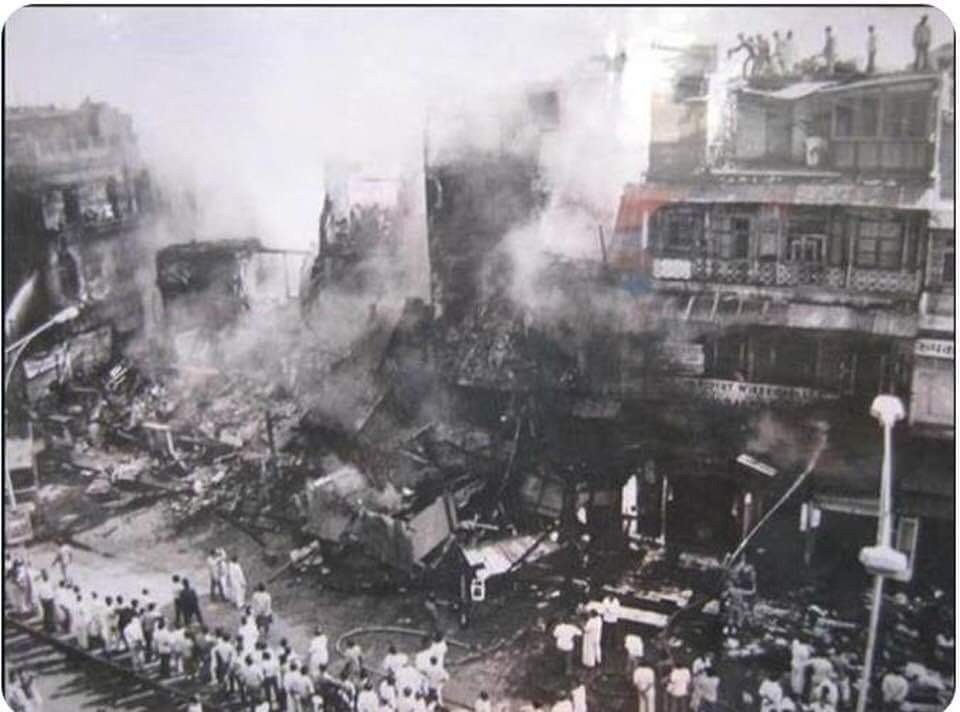 Do U know ? (1/a) India, The Land of गोब्राह्मण हिताय च There were several Organisations/Outfits whose Sole Aim is anti-Brahmin{sic}! Brahmins has been mortified, persecuted & Killed more than any other community! Plz Read my thread on Persecution against Brahmins. Contd...
1/b When ever there is an attack on India's Religious tradition & Culture, Brahmins charged at first phase. Since ages Brahmins has been persecuted in most inhuman terms but they never played "Victim Card" and after Independence the persecution is More organised. Contd...
1/c Have You ever Notice?? If You take Brahimn as caste, the decline of their population is worrisome!! When All other Castes/Communities's Decadal growth is up ward, the Gorwth of Brahims is Down ward!!! The Center for Study for Development Society(2004) report says... Cntd...
+ 5 more tweets 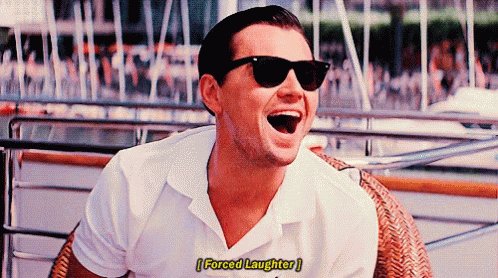 Capitalism was designed for one tax – a property tax. The average person thinks taxing high incomes makes more sense, and rich folks are happy you think that... because it doesn't. Quick thread on why income taxes should be low, and property taxes should be high. <thread> 🧵?
2/ Adam Smith argued land is a natural monopoly. As people earn more money, the rents of the land scale. No additional productivity was created on the land, but additional productivity created by the user was leached by the land's lord.
4/ Now, let's circle back to income taxes. People think they have a sweet deal, because the guy in the bracket above them pays way more taxes. Not exactly. The truly wealthy don't make money through an annual wage. They make money by buying assets, and holding it.
+ 11 more tweets

There are multiple ways to embed @EdwardNorton's unrolled thread: