Thread by @smdiehl: "Q: What do you get when you mix Silicon Valley tech bros, multi-level marketing, Gamergate and the Church of Scientology? A: #Bitcoin Tod [...]" #bitcoin

Stephen Diehl @smdiehl
Read on Twitter Save as PDF
Q: What do you get when you mix Silicon Valley tech bros, multi-level marketing, Gamergate and the Church of Scientology?
A: #Bitcoin

Today we'll discuss the most toxic subculture in software, the football hooligans of tech. 🧵 (1/)
Last week I wrote about the shady underworld of crypto exchanges and their connection to organized crime. It wont come as a shock to anyone that the clientele of these casinos also have a certain smell.
https://twitter.com/smdiehl/status/1355227881065082888 (2/)

First, let's discuss the cause of the disease and then we'll discuss the symptoms. A crypto asset doesn't do anything productive like a company does, nor is it useful for anything other than speculation on randomness. (3/)
Thus the Bitcoin investment scheme requires two things: a constant 74 terrawatts of energy waste to keep the pyramid standing and a constantly growing pool of fools to dump more money into it. (4/)
The mechanism to constantly increase the investment pool of fools requires more than just a prospectus, it requires a self-sustaining social movement to recruit and retain. A movement that shares many properties of conspiracy cults. (5/) 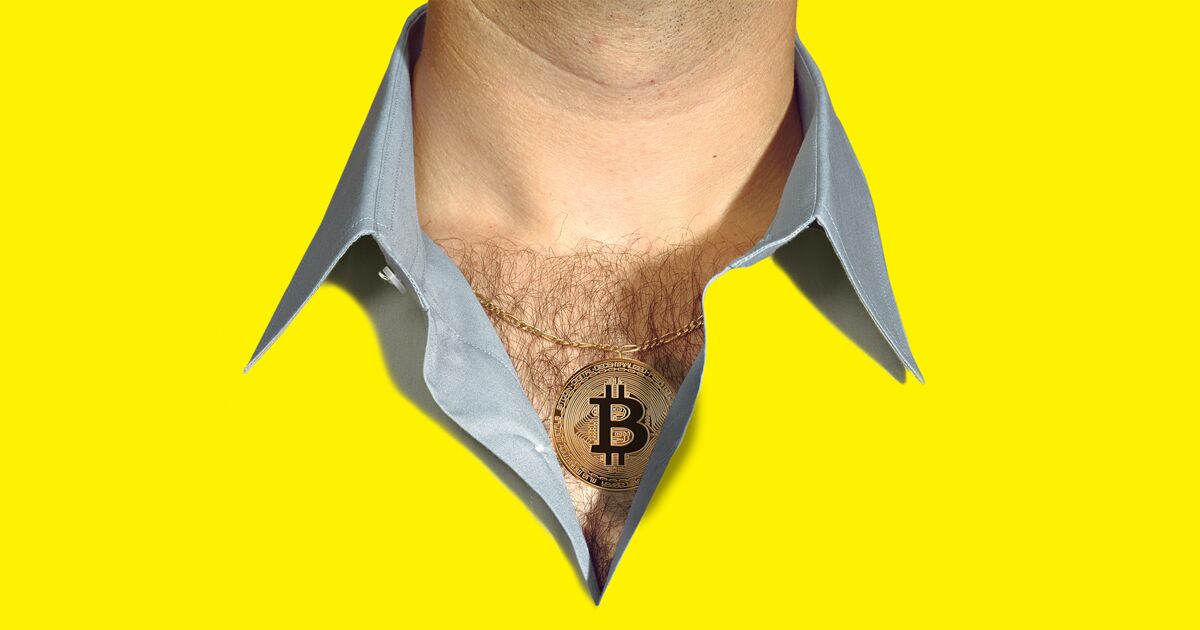 To Understand Bitcoin, Just Think of It as a Faith-Based Asset

The world’s favorite cryptocurrency was developed by a mythical figure whose writings are considered sacred texts. Its other religious trappings include true believers, holidays, and diets.

Bloomberg
Just like in other conspiracy movements, this are a group of fanatics who proselytize a faith in an upcoming revolution and try to convince others the 'The Financial Storm' is coming. (6/) From bitcoin to QAnon: bits to qbits

QAnon is self-evidently a psyop, but could it also be a new type of calculation machine?

Financial Times
The Bitcoin dogma makes miraculous promises of wealth, not derived from effort but from faith.

It promises an end time to the global financial system in which the true believers will be reborn with a new life in an anarcho-capitalist utopia. (7/)

The reason these these conspiracy cults are so virulent is simple. They're tapping into people's legitimate hopes and fears. And there is some very justified anger toward our financial system after the events of 2008. (8/)
The intellectual slight of hand of the ideology is channelling populist rage, literally, into "token" outrage by means of an investment which is both a totem and a tithe of loyalty to the movement. Which goes into the pockets of insiders. (9/)
Like other apologetics the ideology shrouds its inconsistencies in whataboutism and feeds on a false dichotomy where the financial crisis and frauds of cryptocurrency are an either-or choice in which one must choose the lesser of two evils. Excluding rejecting both. (10/)
The best article ever written about the sociology of this tech subculture is the brilliant piece by Laurie Penny about a week on a Crypto Cruise from hell. (11/)

BREAKERMAG
Anyone who has used social media knows this phenomenon. If you tweet literally anything with the hashtag #Bitcoin thousands of angry accounts come out of the woodwork to troll you and promote some coin. It's almost a cliché at this point. (12/)
This movement takes a page from the Scientology playbook and lashes out anyone critical of the ideology or investment.

You know where many of the Gamergate abusers went? They found a more profitable outlet for their venom in promoting cryptocurrency. (13/)
Journalists who write anything critical of the bitcoin gospel are bombarded in a fanatical deluge of hate mail, hacking attempts, threats, and character assassinations. Just for doing their job. (14/)
A more empathetic reading of this whole movement is that there is a profound loneliness at the heart of modern life and these movements, however crazy, are speaking to a sense of belonging and community that a lot of young men are not otherwise finding in their lives. (15/)
This will never excuse the absolutely horrible behavior and abuse that #bitcoin is enabling, but it is a partial explanation for where a lot of this is coming from.

There are many people who are hurting and looking for something ... anything to believe in. (16/)
The reason I'm so vocal about this topic is personal, like many engineers, I've watched friends and coworkers get dragged into the Bitcoin/QAnon sphere and turn into angry crazier versions of the once kind people I once knew before they fell down the rabbit hole. (17/)
I've watched the impact cryptocurrency has had on even the small of community of functional programming, and I'm appalled by the alt-right trolls and influx of abusers that took over what used to be a community of gentle nerds. (18/)
An unexpected result of the internet era the is negative sentiment and crackpottery spread more virulently than they did even ten years ago. Movements that would have been relegated to fringes of society are now in the mainstream. (19/)
I don't have the answers, all I know is that online cults are an enormous problem we're going to be increasingly dealing with in the 21st century.

And we need to start understanding how to help our friends and family who fall into them.
https://www.wired.com/story/we-need-to-talk-about-talking-about-qanon/

Stephen Diehl
@smdiehl •
With everything happening this week, seems quite timely to talk about the shady underworld of cryptocurrency exchanges. Because if you thought Robinhood seemed sketchy and corrupt, boy do I have a story for you. (1/) 🧵
The business model of cryptocurrency exchanges is simple: You have real money, the exchange has digital poker chips. They take your real money in exchange for letting you gamble on rigged games and they pinky promise they'll let you redeem chips. Except when they don't. (3/)
Last week I talked about #Bitcoin's connection to organized crime in the form of the multi-billion dollar ransomware industry. (2/)
+ 19 more tweets 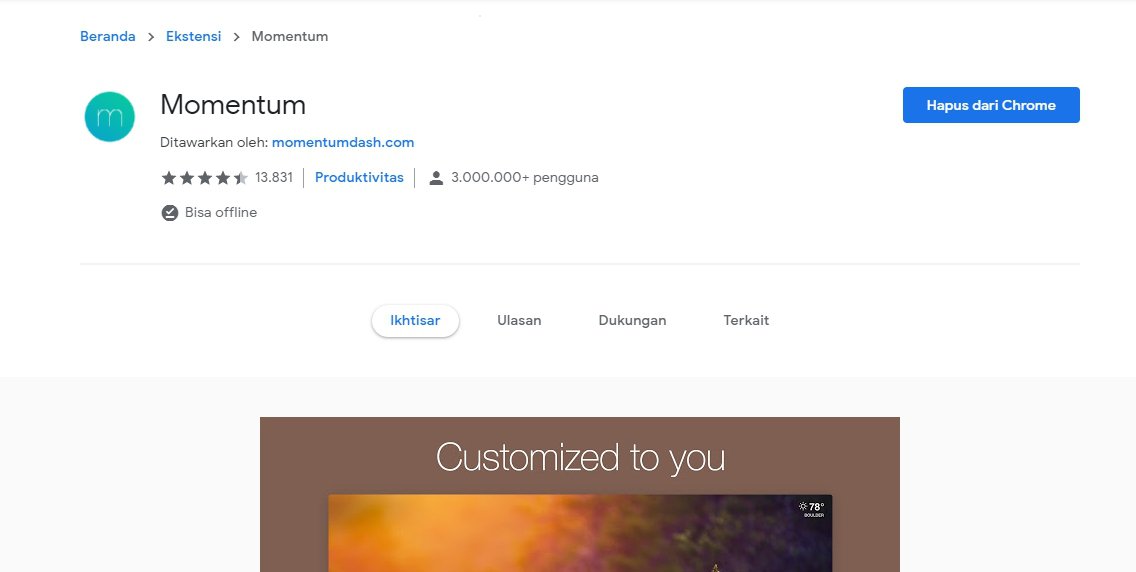 There are multiple ways to embed @smdiehl's unrolled thread: