Thread by @kristinrawls: "I recently found out that a fundamentalist Christian family I knew growing up was stockpiling weapons during the time I knew them and basi [...]"

Kristin Rawls @kristinrawls
Read on Twitter Save as PDF
I recently found out that a fundamentalist Christian family I knew growing up was stockpiling weapons during the time I knew them and basically preparing to be the next Ruby Ridge, and they kept this from my family and we were still hanging out with them then.
I didn't know, but I mean... I don't think we were safe, and my parents would have definitely reacted negatively and taken us away from that if they'd known, and *I* would definitely have distanced myself from them a lot sooner.

I don't know how to deal with this information.
One of them was recently outed as a Proud Boy and fired from his job as a cop, and I guess I'm only now coming to terms with the fact that they were trained to become terrorists as children.
We just thought... Well, we all distanced ourselves from them in those years because we knew they were extremists by then, and at some point you no longer have anything to talk about.

But it never occurred to me that there was a stockpile like that.
The things I remember were not good, but were fairly standard conservative evangelical.
*Involvement with HSLDA and Christian homeschooling movement
*Getting deeply involved in the courtship craze
*Paranoia about the government (I didn't know how far they took this.)
I never realized how volatile things had become, or that we had been in potentially unsafe situations.
I thought they had a couple of guns. My family never had guns, and this was a definite point of contention...

But I did not realize they were basically militia people by the time we knew them.
People always tell me my experience of the Christian Right is very extreme, and I definitely knew...

This wasn't like a Young Life social club, it was intense.
It was just very, "This new prairie dress thing is weird, huh, they probably don't approve of our clothes."
I do think, barring moderating influences, this is where the Christian Right leads.

But they didn't tell us about this, and I think we thought... Well, we thought they were good enough people that they wouldn't ever do anything dangerous. We were stupid, though.
"By the time we knew them" is misleading. I knew them for my whole life.

It was definitely... They used to be pretty normal, but a little bit weird about things like the Care Bears and Cabbage Patch dolls (Satanic panic mythology).
But they went to Catholic schools, and they knew other kids, and before courtship, they talked about normal middle school crushes.

But THEN they got into the Christian homeschooling movement, and this extreme radicalization happened VERY quickly.
We did observe that. Like, we all remembered other times, and it was clear something strange was happening.

You know how Q Anon believers can become radicalized in a matter of a few days?
It wasn't that fast. It was more gradual than that.

First homeschooling, then Rush Limbaugh and the rise of RW radio, then courtship, then making lists of what they wanted in a Godly future spouse to prepare for marriage as teens, then extreme modesty for the women and girls...
(cape dresses and head coverings), then making it clear that the kids would not go to college and would have to live at home until they got married...

From what I saw, it was mostly about relegating their children's, especially the girls', sexuality.
And when someone goes down that route, you kind of want them to have fairly normal people in their lives so they have people to talk to whenever it becomes intolerable to stay.

We didn't know about weapons.
They don't dress like that anymore, but anyway, it sounds like the training for the next Ruby Ridge stuck.
Most of them did not get married as teens, but they did get married pretty young.

There was involvement in various RW Christian sects along the way and the inevitable fallout because, when you're looking for that kind of purity, there's always going to be disappointment.
They would say the groups they left were "too legalistic," but we all kept wondering, "Okay, but what's going on with you?"
So, anyway, knowing what I know now, I'm actually amazed that none of them has ever been arrested for a violent crime.

To be clear, I don't think there was a militia at the time, I just think this Christian radicalization led to the family's militarization.
I think they were raised to be bullies and terrorists.

It's scary to think about.

And also, I'm kind of disgusted that we were always nervous about them finding out we were not as "holy" as them. We weren't the ones amassing weapons.
This family messed me up with the purity culture shit.

They were so strict, and thinking that way makes you really uncomfortable in your own skin.

From that time... That's the thing that's been hardest to shake, even though I haven't believed it in 25 years.
The purity culture was what I heard pushed the most.

I had no idea they were actually preparing for war.
Oh, and pretty late in this evolution, I found out they somehow knew and had befriended the evil couple behind the child abuse manual "To Train Up a Child."

One of the daughters had their daughters' music recordings playing in the car and told me they were friends.
This clarified for me (once this person was grown) what they were doing by putting the baby on the blanket and insisting she stay there.

Blanket training, and we probably should have reported them for child abuse. But we didn't see anything awful.
They were just like, "It's never too early to teach obedience," and we thought "What the hell, huh?" But didn't realize what they were doing.
Not until those kids died when their parents used that book, and I started looking into the methods they were promoting. "Oh, THAT'S what the blanket thing is..."

I feel like a lot of terrible things happened in this family that I don't even know about.
Anyway, these were preppers with money. Like... More money than anyone else I grew up with. I knew a lot of middle class people growing up, but no one I thought of as rich except this family.
Probably really petit bourgeoisie like so many who stormed the Capitol, but I didn't know what that meant as a child. Lots of disposable income, in any case.

Certainly had the means to become heavily armed.
I don't go on facebook, really, but we use it to follow what's going on with one of their daughters.

My sister told me our former friend shared something about "Save the Children," and also about going to a restaurant in Colorado with her kids to flout the state's pandemic rules
My sister said it wasn't clear whether she knew "Save the Children" was a Q Anon op, but I feel pretty sure she does. This family is nothing if not well-versed in bullshit conspiracy theories.

Her husband, incidentally, is in the US military. I keep looking for evidence of...
...being a fascist in the military, but they're careful. I haven't found anything.
It's all been really sad. We used to go and visit them like they were family. 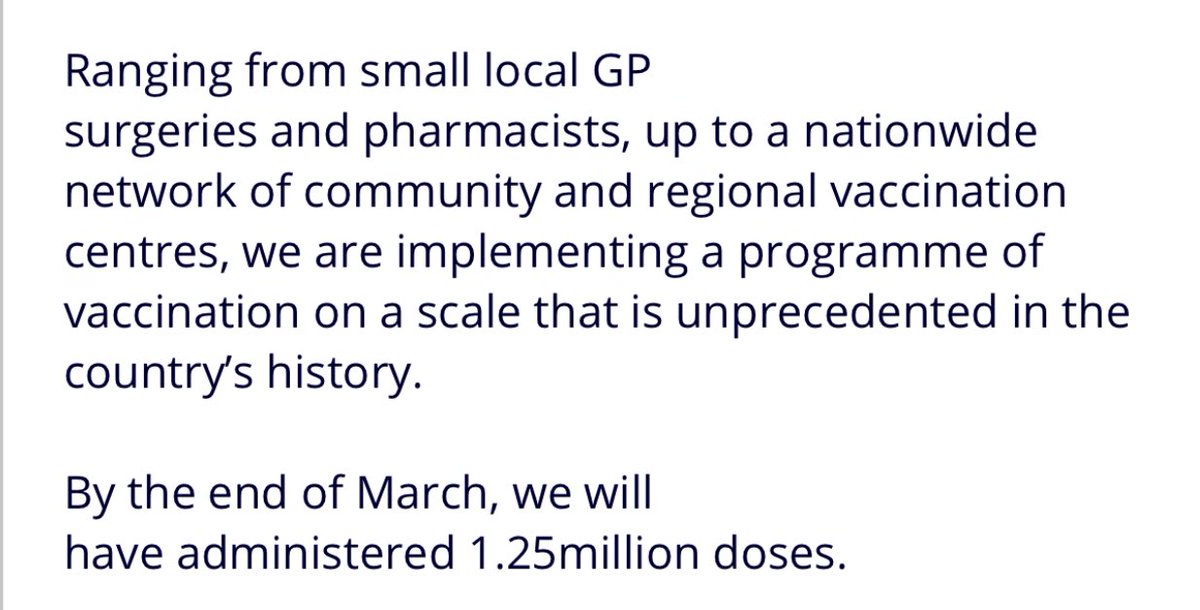 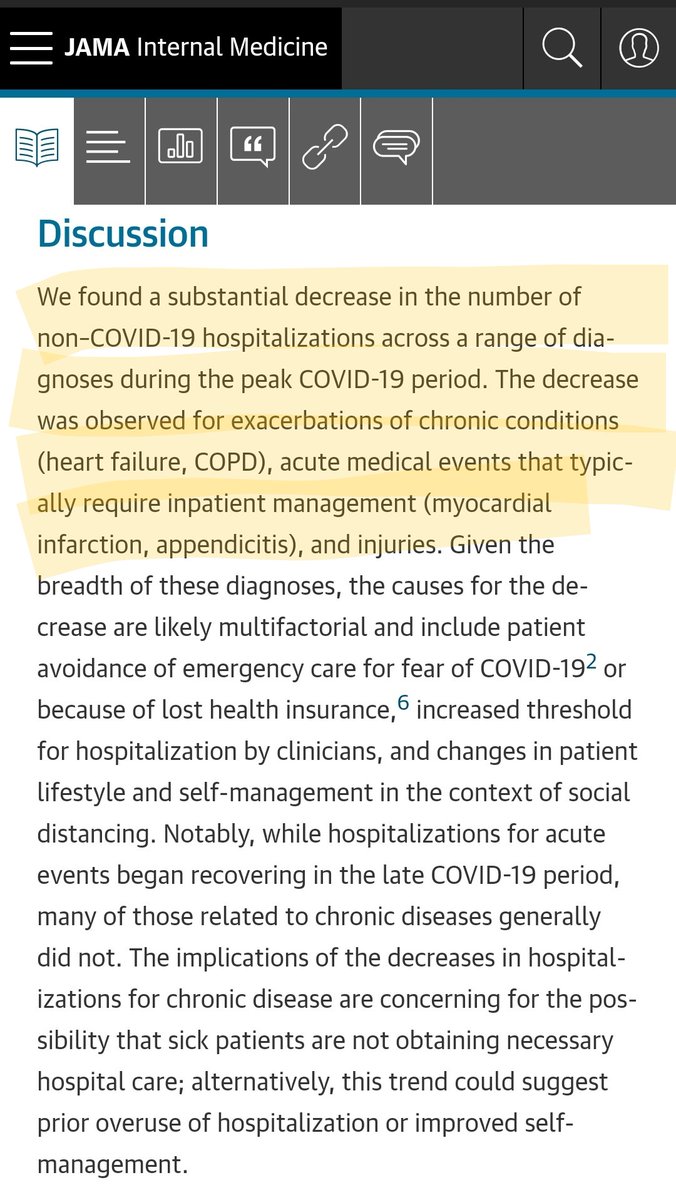 There are multiple ways to embed @kristinrawls's unrolled thread: