1/
BTC has been ranging for a while and volatility has dropped remarkably low.

In fact it hasn’t been this low since December last year.

This is an important fact I’ll come back to this later.

So what’s up, we still bullish or what?

It’s important to stay rational and neutral and look at both sides of the argument.

Here are some bearish arguments…

3/
Cycle tops usually happen when the majority of the market cap is held by short term hodlers instead of long term hodlers.

We’re currently making such a shift, but it’s not yet at previous levels of extremity.

Funding has been consistently pretty damn high in the past couple of months and it still is to this day.

This is bad for 2 reasons:
1. it’s expensive to be long
2. it shows that being long is the overcrowded trade

However high funding is only dangerous when the market is driven purely by derivatives greed.

But there is also a pretty damn strong spot bid. So maybe it’s not that problematic. More on this later.

This shows that Koreans are buying BTC at a premium.
During the cycle top in '17 there was also a big kimchi premium.

Apparently because of regulations arbitrage has become even more difficult so maybe we don’t need to put too much emphasis on this.

Mempool weight is kinda high again, and obviously so are fees.

A lot of demand comes form the GBTC trust so let’s talk about it for a moment.

Holdings have plateaued the past couple of months and even declined a bit in March.

The trust is currently closed.

So no buying right now from one of the main drivers of demand in this space.

On top of that the premium has gone negative. For reasons I won’t get into now this could have a negative impact.

Grayscale is still optimistic though and they’re looking to turn the trust into an ETF which would solve this negative premium problem.

It’s just a matter of when the SEC allows it.

Speaking about ETFs (side note), the Canadian bitcoin ETF now has 17000 BTC in holdings and it keeps going up pretty much non stop.

Sure it’s not nearly as big as Grayscale, but it’s pretty exciting. It’s a given that more ETFs will come in the next couple of years.

One of my favs is reverse risk which basically shows long term hodlers confidence.

It’s getting pretty high but doesn’t scream “top” just yet.

Since I’m talking about on-chain stuff now, let’s take a quick look at the fundamentals.

Hashrate & difficulty keep casually going up. The network seems to be doing well.

Miner rev is up a lot.

Absolute clowns, try again for the millionth and one time during the next halving.

Tx value in USD is at all time highs.

It really grinds my gears that normies say bitcoin is useless when it’s literally one of the biggest payment networks in the world.

Doesn’t matter if a lot of it is trading, BTC is clearly being used.

Granted there’s not that much exciting stuff happening, but that’s ok.

BTC is boring, reliable, safe and it’s the most decentralized and robust network in the space.

Since bitcoin is money/SOV, it doesn’t need to be more than that.

In recent weeks it has gone down a bit, but that’s normal during consolidation.

For reference though, ydays’s volume was still higher than during the black swan in March 2020.

And with Tether settling the legal dispute there’s no uncertainty anymore either.

Miners don’t seem to be selling anything at all.

Pretty much no miner to spot exchange flow.

In fact miner outflow in general is very low.

This one is important, spot exchange reserves keep going down.

This shows that there’s a very real and consistent demand.

Based on the spot netflow you can get further confirmation.

Except for those 2 inflow outliers most significant flows have been outflows.

This massive consolidation range that we’re in sure looks a lot like re-accumulation.

Despite derivatives being a bit overheated there was a SOPR near re-set recently implying that the ratio between market participants at a loss and in profit is pretty even.

Such re-sets are often great buying opportunities in a bull market.

So has this massive rally been driven by retail?

Google search volume suggests it’s not. Searches are high, but not back at ATH levels.

Maybe most people already know about bitcoin though and they’re not googling that word anymore.

This is stronger evidence though that retail mania isn’t here yet.

Web traffic to exchanges has been increasing a lot, but also not at ATH levels yet.

Same thing for Coinbase google searches, up but not at ATH.

Their userbase has been steadily going up which is good, but where does most of the volume come from?

Coinbase volume has skyrocketed, but the ratio of retail volume is incredibly low.

A guick glance at BTC treasuries shows how much bitcoin institutions (that we know of) have been stacking sats.

Even insurance companies are now investing in bitcoin.

The game is changing.

But the whole space is growing.

In 2017 pretty much every project that existed was pure fugazi.

This time around there’s actually something of value being built.

DEFI for example has a constantly increasing TVL, now at a net value of 45 billion.

I don’t care what you think about it, NFTs have caught worldwide attention.

You can’t learn about NFTs without learning about crypto. It’s another form of adoption.

These things are more related to ETH of course, but it’s good for crypto as a whole.

Don’t even get me started on how good ETH looks, but let’s focus on the king for now.

33/
I’m getting to the (IMO) most important stuff now.
Liquidity is still good.

During the peak in 2017 (this usually happens during peaks and troughs) liquidity was a major problem.

But spreads are still good.

And like I mentioned in the beginning, volatility is incredibly low.

So if the top is in, it would be a first (unlikely).

Last but not least.

“Coinbase” google searches suggest that normies haven’t caught on yet.

It seems to be only crypto nerds that are aware and even among us there’s disagreement on what this event entails.

Some consider this an obvious “sell the news” type of deal.

That would imply though that price has gone up significantly because of this fairly recent news.

Just look at the chart… We’ve been ranging for like 2 months.

This doesn’t look priced in at all.

39/
For the first time we’ll be able to buy shares of a massive crypto company that has been doing incredibly well.

So now I’m back to the first chart. This event could trigger volatility again.

So the million dollar question is of course: “volatility to the upside?”

I’m sure that by my tone you can tell that I think yes.

One reasonable bit of skepticism that I’ve heard is “how much more bullish can it get”.

41/
That doesn’t mean there won’t be any corrections anymore. Of course not, I mean we’ve seen three massive (liquidations) corrections this year alone.

But, this bull run could be different. Maybe the 4 year cycle structure that we’re used to from bitcoin could break.

Maybe it’s time to admit that this time things could actually be different.

42/
I could say a lot more but this thread is already so long.

Obligatory: it's a bigger picture thesis, don't complain if it drops 2% tomorrow.

Also I'm not sure this was worth the effort, pls gib like for dopamine hits. 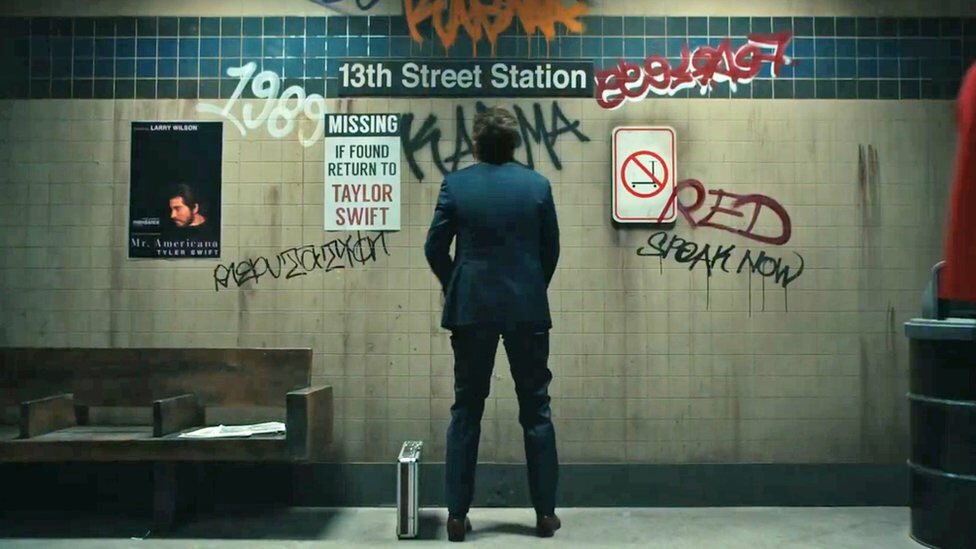 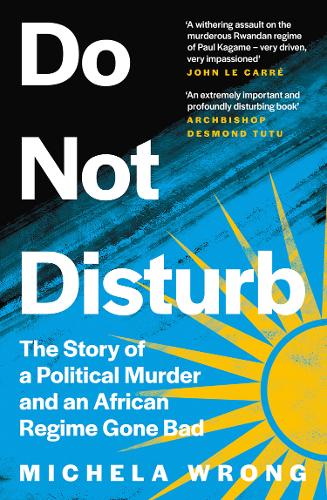 There are multiple ways to embed @ByzGeneral's unrolled thread: