Thread by @Johnheretohelp: "PART TWO: The information that has been sifted through and pieced together shows a minute by minute planning and execution of the insurrec [...]"

Jon-US Senate candidate MD 2022 @Johnheretohelp
Read on Twitter Save as PDF
PART TWO:
The information that has been sifted through and pieced together shows a minute by minute planning and execution of the insurrection and murder by The speaker of the House her staff her private security and other members of the House as well as operatives that they
Control. The FB-I we'll keep looking for people involved with January 6th forever. An open investigation they don't have to supply any information for.
Ms. Babbitt, as an actual Trump supporter was chosen and led upstairs, completely surrounded by operatives,
And executed so the DS could have their bloody insurrection, blame President Trump, and solidify their stolen win. They are wholly responsible for it. And they are using it to this day citing it as the worst attack on our Liberty ever.
When they are the true planners.
The agents that passed this information on also passed on a threat. Not to me but to anyone on the "wrong side of this". The wrong side would be anyone trying to expose this as it would destroy their phony president and remove them from power.
Any threat to their stolen power.
Please pray for Ms Babbitt, and others who lost their lives that day. Please include our country as a whole and everyone in it. And for those few people fighting to get the truth out. Thank you!
🙏🙏?
There is no threat that they won't carry out and there is no deed they won't do to maintain their stolen power. You can see the extremes they go to every day to destroy this country. It will only get worse.
They're hanging on by their fingernails and will remove

Jon-US Senate candidate MD 2022
@Johnheretohelp •
Let's talk about January 6th. A few weeks ago I was given information, I would not even discuss it unless I could corroborate it. I have now received corroboration from three different people in two different agencies. I won't name the people or the agencies.
Violence had been planned for weeks prior to the election, violence to occupy the White House and the surrounding area to demand president Trump leave after he was re-elected. These plans were well known and were prepared for well in advance.
"massive march, protest, riot" https://twitter.com/Johnheretohelp/status/1285607590026764288?s=19
+ 24 more tweets

Jon-US Senate candidate MD 2022
@Johnheretohelp •
Many months ago myself and a small team of specialist began studying the coronavirus, covid-19. We wanted to learn more about it of course, we wanted to ascertain whether it was man-made or manipulated, and we were hoping for an effective vaccine option.
However we quickly determined that this virus had been manipulated so our focus turned towards discovering "intent". What was the intent of manipulating a virus to this conclusion? What was the intended outcome of releasing it? I believe we have determined that now.
We've been working on it for some time now🙏🙏 https://t.co/3tn3ZWDSF
+ 16 more tweets 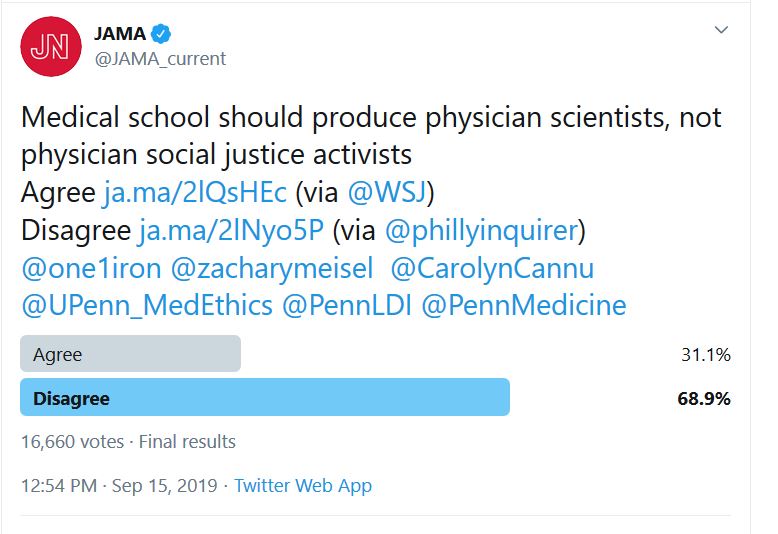 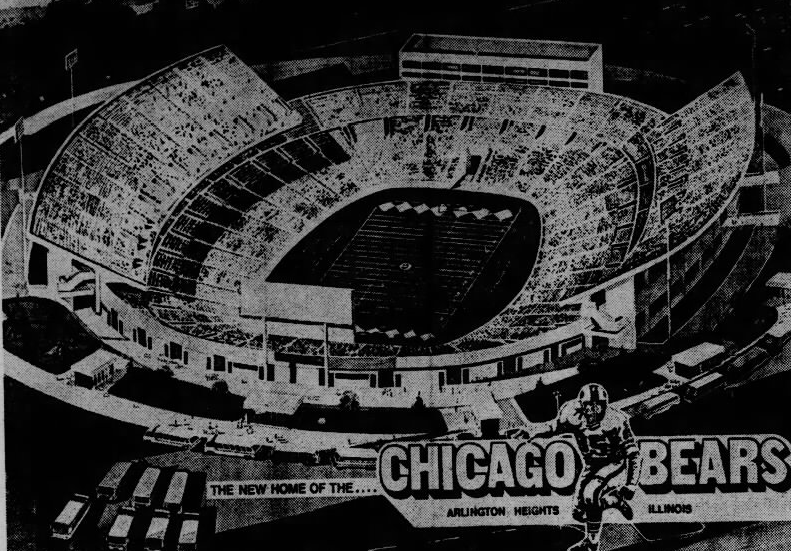 Indhubala
@Indhubala15 •
Tamil isai : the classical form of tamil music This was an effort by Raja Annamalai Chettiar to motivate & promote the composition of new Tamil songs and the popularisation of old songs in the 1940s.1/14
This was done with the intent to promote Tamil classical music, since Tamil was given a secondary status over Telugu. A conference was held to give it some shape and many prominent musicians participated. 2/14
A resolution was then passed that the Sabhas were to arrange kacheries in such a way that the songs were in Tamil and only a minor portion of the kacheri was to be devoted to songs in other languages.3/14
+ 14 more tweets 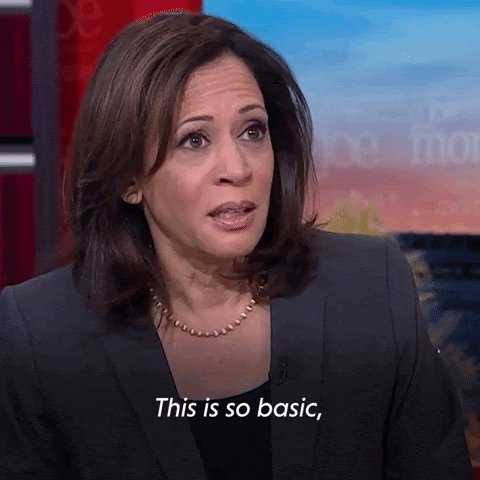