Thread by @DCI_Kenya: "Charles King’ori alias Delvin Maina, the suspect behind baby Liam’s kidnapping has finally been arrested. The suspect has been arrested a [...]" #fichuakwadci

DCI KENYA @DCI_Kenya
Read on Twitter Save as PDF
Charles King’ori alias Delvin Maina, the suspect behind baby Liam’s kidnapping has finally been arrested. The suspect has been arrested a few minutes ago, following a dramatic chase in the streets of Naivasha town witnessed by members of the public. 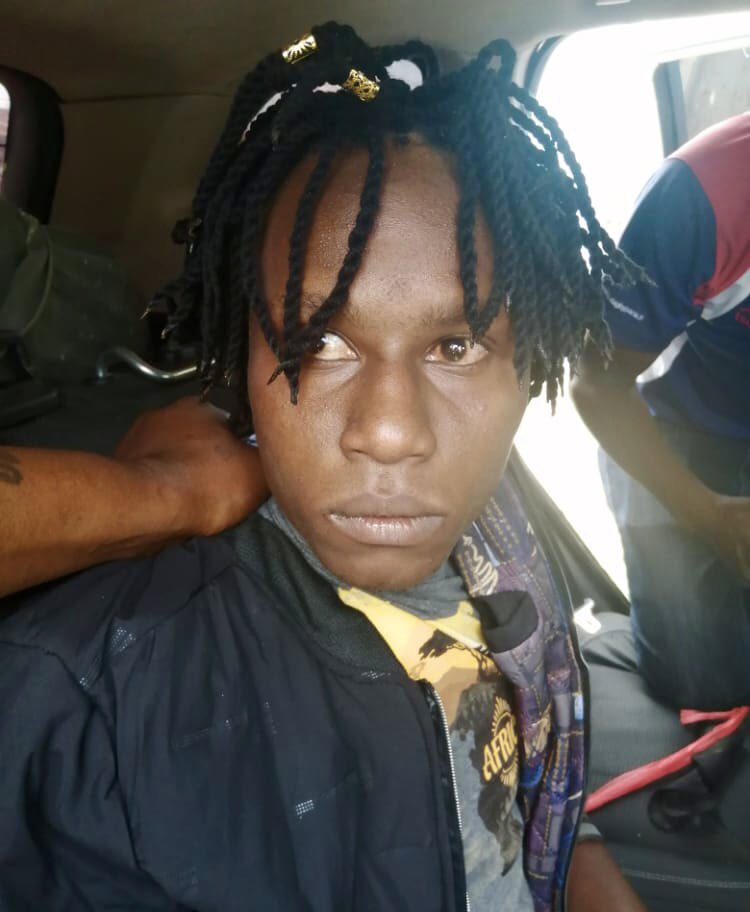 Detectives were however too smart for the suspect’s antics, since they pounced on him as he escaped on a getaway motorbike. His arrest follows stealth & relentless efforts by the investigators,
King’ori has been arrested as he tried to escape our dragnet, a few hours after the baby he had kidnapped was rescued. So desperate were his attempts to escape justice, that he had visited a salon in the town to have his hair braided to conceal his identity.
to ensure that the perpetrator does not enjoy a single day of freedom again, to torment innocent children and their families. We thank members of the public who volunteered information, leading to the rescue of baby Liam and the suspect’s arrest. #FichuaKwaDCI 0800722203. 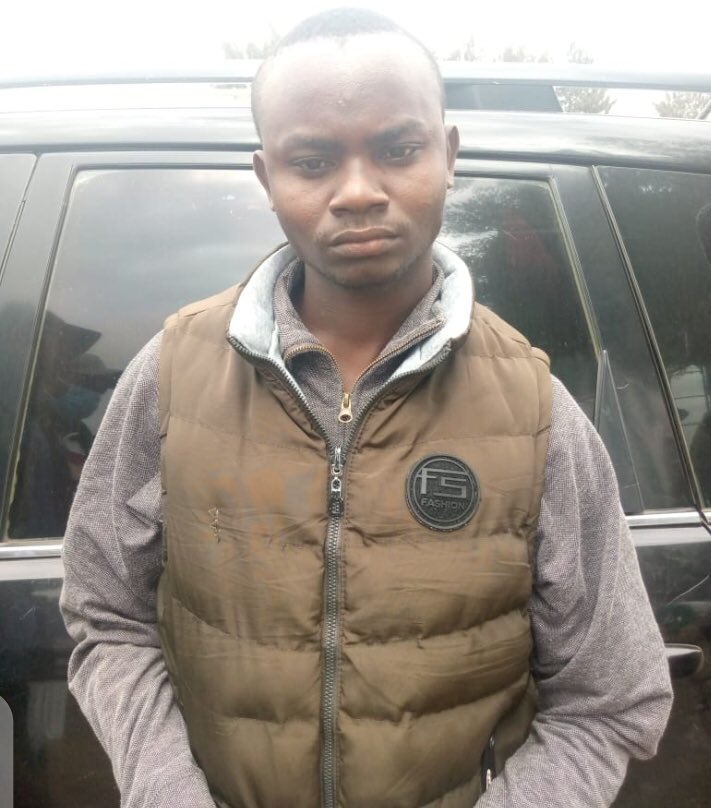 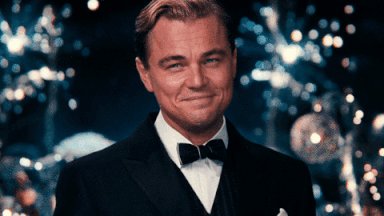 There are multiple ways to embed @DCI_Kenya's unrolled thread: