Thread by @EricRWeinstein: "Reviewing this video & the reactions to it, I see two worlds: One in which the good Dr Fauci with Saintly patience has finally had it [...]"

Eric Weinstein @EricRWeinstein
Read on Twitter Save as PDF
Reviewing this video & the reactions to it, I see two worlds:

One in which the good Dr Fauci with Saintly patience has finally had it w/ right wing populist & borderline nutcase Sen Paul.

The other in which Dr Paul confronts naked Emperor Fauci on GoFR.

https://t.co/VLd5pwVIvp
I hear Rand Paul saying “I don’t don’t bow down to the system you live within. I am here to call it into question: did NIH do something as psychotic as fund GoFR in our strategic rival’s Wuhan Lab??”

I hear Fauci saying “This is part of a large strategy. You can’t break it out!”
My read on this is different. Fauci is a system creature which entails responsibilities that may take him into biowarfare. I see him as saying “You’re outside the system. This is some set of super complicated relationships I have to manage. And I act properly within that sphere.”
In the end the system creatures are correct that we need grand strategies that are at times counter intuitive.

The populists are correct that many grand strategies are batshit crazy.

Hence the two incompatible world views. I expect this thread to be popular with neither. Alas..
Then I hear RP saying: “I’m a US Senator & MD who doesn’t believe in your system’s grand strategy of funding Gain of Function through the CCP as part of 12D chess. Answer the F’ing Question, Doctor.”

Fauci says “I don’t have to take this sh-t. We evaded this issue technically.”
Paul insinuates “You may have a lot of blood on your hands Dr. As SARS CoV-2 most likely came from the lab you and NIH funded.”

Fauci: “There are MANY things that would HAVE to be true for that wild of an accusation to tie me and NIH to COVID-19,and you don’t have them. F off.”
Essentially, Paul is outraged by the 12D chess official system and wants to break out one question. Fauci wants to protect that system which probably believes that it’s safer to be in bed w/ CCP than to be shut out. Fauci is playing dumb on GoFR and Rand is insinuating too much.

Eric Weinstein
@EricRWeinstein •
How can a political Left be: Pro-billionaire and anti-worker? Pro-empathy w ‘fragility’ accusations as its response to pain that cashes out in sky high differential suicide rates. Pro-Science by not permitting questioning of public health/climate? Pro inclusion, anti white.
Let’s be honest at least: This isn’t the Left. This is a hostile takeover of everything the principled thinking compassionate Left has ever stood for. Period. And to my conservative friends, thanks for the invites. But I’d rather you help get our home invasion under control.
Many of you didn’t flee to the Left because of Trump. You stayed and said what needed to be said. Trump wasn’t wrong about everything; he was right about a lot. But he was a real problem. Well Biden/Harris aren’t wrong about everything either. And they represents a real problem.
+ 6 more tweets

Eric Weinstein
@EricRWeinstein •
The president of the United States addressed the rally on January 6th which was not a mob at the time. He did not call for violence. He exhorted them to “Stop the Steal” telling them” We will never give up. We will never concede.” This is called “Direction by Indirection” in law.
This is a situation paralleled by Henry II in his struggle with Thomas Beckett. “Will no one rid me of this troublesome priest?” is not a call for violence in a direct sense. A short time ago we talked of “putting people to the sword” or “heads will roll” meaning to fire people.
If one were not addressing a massive rally, such language might be seen as colloquial hyperbole. But when you exhort people to the Capitol to “stop the steal” of a US election, context matters. The courts did not support the challenge. This was’t hyperbole. Context is all here.
+ 10 more tweets 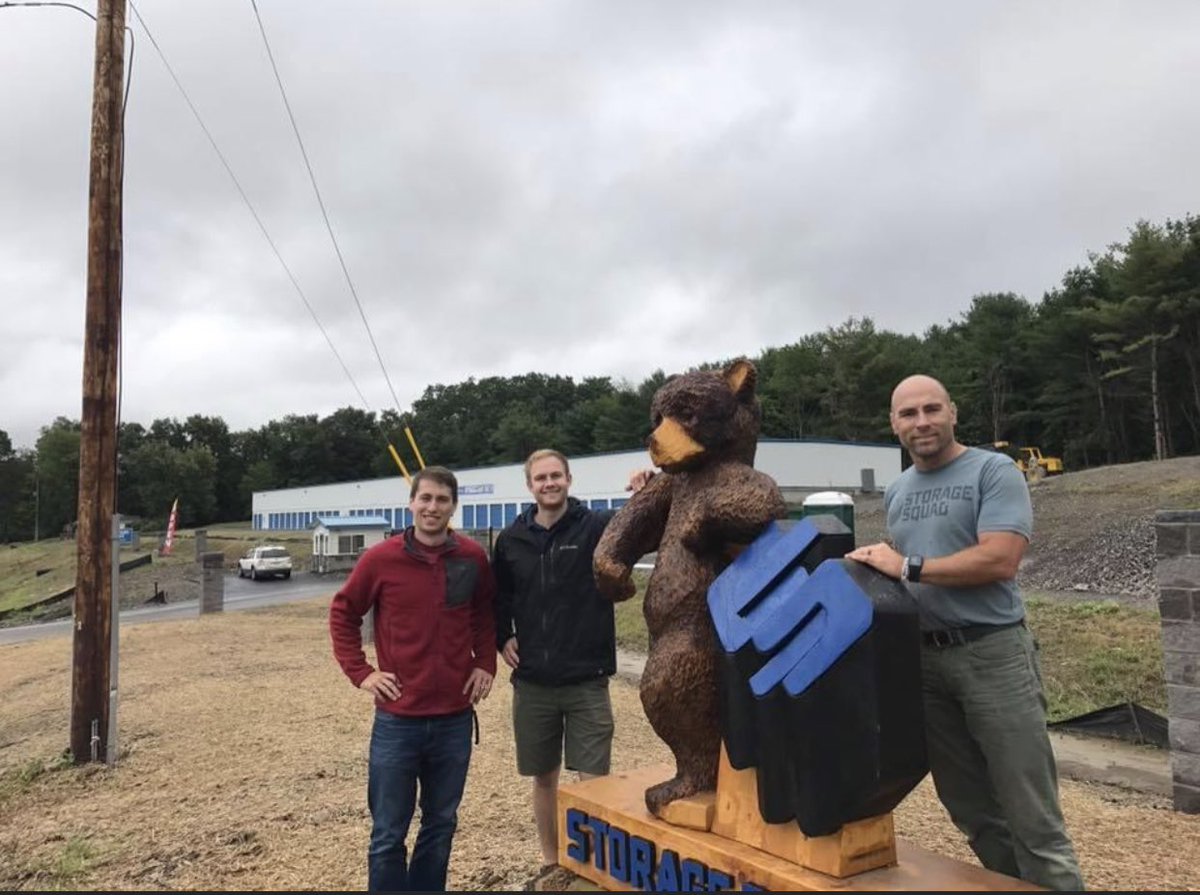 There are multiple ways to embed @EricRWeinstein's unrolled thread: