Thread by @Pero_____: "To all the men on the #NotAllMen here a thread (#feminism) : No, you are not all abusers. This free speech hashtag doesn’t attack you as [...]" #feminism #notallmen

ℓune ☾☔️ @Pero_____
Read on Twitter Save as PDF
To all the men on the #NotAllMen here a thread (#feminism) :
No, you are not all abusers. This free speech hashtag doesn’t attack you as an individual, it denounces the patriarchy that leads to the systematic oppression of women by men, whether they do it consciously or not
This oppression, you necessarily contribute to it. Because you laugh at sexist jokes, you judge women based on prejudice, you don't believe your victimized friends, you don't blame your oppressor and abuser friends. By choosing the camp of silence, you are one of those men.
If you feel attacked, you have something to blame yourself for. It’s because you’ve already oppressed a woman in your life. Whether it is a "little reflection", or even a silence, see an assault, a rape.
And to say "no, I've never been like that", under a post that tells of unheard-of violence, is to bring your gaze back to you as the post highlighted a woman and her suffering. It is therefore to be selfish and sorely lacking in compassion.
So it's being sexist and being one of those All Men.
Feminism, this free speech does not encourage hatred of men! It simply denounces a system of which we are victims and which we want to end. Besides, there is no such thing as anti-male sexism. The sexism we experience as a woman is the result of a long established system.
We don’t wish to overthrow this system on the other side. You cannot compare a systematic oppression that has affected us as women from birth to isolated acts that you may have suffered. These acts that you want to denounce are no less serious, but they are not on the same scale.
We cannot say that these acts are committed by a minority of men when we see the vast majority of women who have been victims. We are no longer surprised at the number of women victims of gender-based and sexual violence.
So let’s not be surprised at the number of perpetrators of gender-based and sexual violence. But reasoning does not invite one to be suspicious of all men. He only notes that we are led, in spite of ourselves, and because of repeated and systematic acts, to be wary of all men.
And that we have to change things.
We do not wish to end oppression by becoming an oppressor. We simply wish to lead to a collective and universal awareness. And that awareness is telling you that yes, maybe one day you were that man.
Maybe not directly, but maybe just saying nothing, minimizing, laughing at what a woman experienced as an assault. You have been that man, but there is no inevitability. But yes, you have been in charge once, and maybe a lot more.
Now you have the choice. Continue to stay on the side of the oppressor, because it is easier, more comfortable. Refuse to question yourself. Cry out for oppression. Shout at anti-man sexism. Attempt to reverse the outlook to place yourself as victims. Or you can change things.
You can support women who speak out. Recognize when you've got it wrong. Recognize when you have acted badly, reacted badly. Recognize when you stood up for this buddy who had done the irreparable thing. When you have made a friend of yours uncomfortable with thoughts.
You can help us by resharing our posts, looking for solutions, educating yourself and helping those around you to deconstruct themselves.
This fight is not that of women against men. It is that of humanity against sexism, against patriarchy. It is still possible to walk hand in hand, although in order to do so we have to go through this moment of reversal. That moment when, as a victim, we finally have a say.
That moment when, as a (potential) oppressor, you have to listen to him.
In short: Not all men are directly responsible for assaults. But all men have a responsibility in this oppressive patriarchal system. So yes, all men. Fight with us. To create a world of tomorrow where we can only say with relief "yes, only a few men" 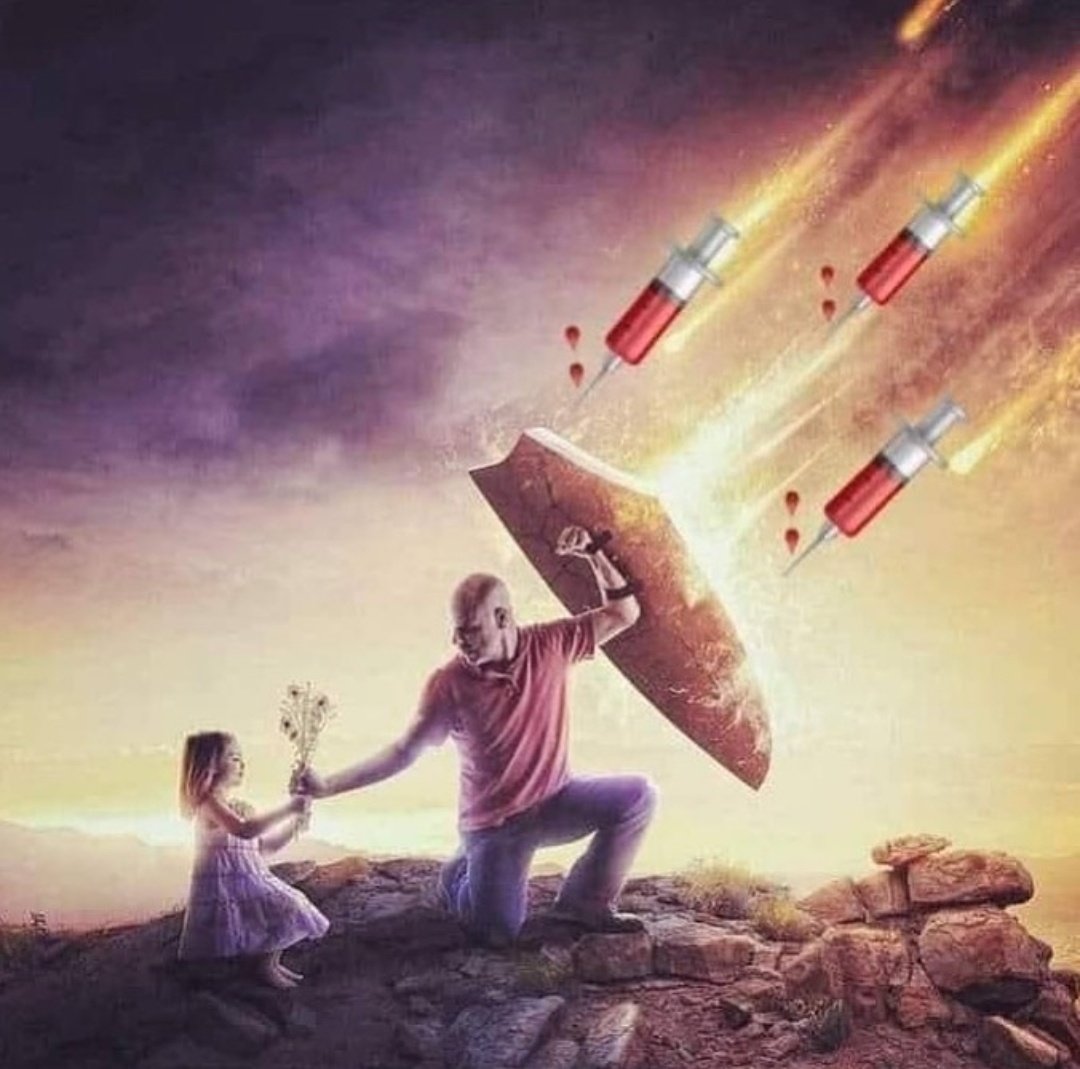 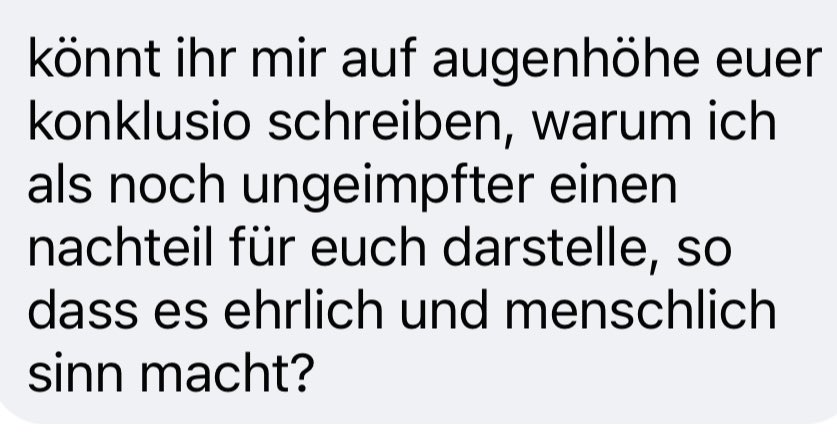 There are multiple ways to embed @Pero_____'s unrolled thread: