Thread by @KarenH777: "1/5 If you want to know who is truly dominating British scientific institutions and public bodies then take a look at my 4 part series on [...]"

Karen Harradine @KarenH777
Read on Twitter Save as PDF
1/5 If you want to know who is truly dominating British scientific institutions and public bodies then take a look at my 4 part series on the Gates Foundation which I wrote for @TheConWom a while ago. Links below:
3/5
'Several members of SAGE are also part of a private initiative calling itself Independent Sage...
Many members of these groups are connected to, or funded directly or indirectly by, the GF.'

Bill Gates and the world health juggernaut - The Conservative Woman

The Conservative Woman
4/5
'It has been funding British university science departments, projects, and individuals for more than two decades. The topics involved include research into and manufacturing of vaccines.'

Friends and allies: The Gates Foundation and British scientists - The Conservative Woman

Friends and allies: The Gates Foundation and British scientists

The Conservative Woman
5/5
'This is certainly jackpot time for these GF-funded scientists and academics, some of whom are having their moment in the sun pontificating on television to the supine masses. Fame is an addictive drug.'

Bill Gates’s money and his influence on British universities 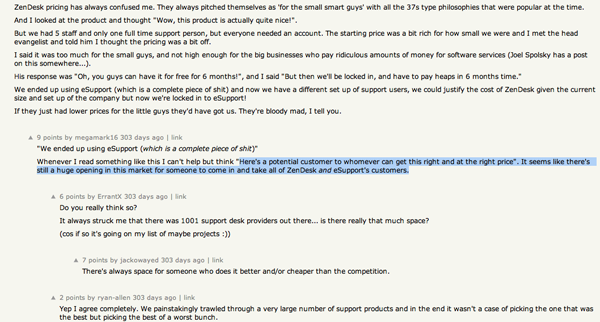 There are multiple ways to embed @KarenH777's unrolled thread: