Thread by @AgarthanSchwab: "Not only were giant skeletons up to nine feet found in the mounds in Ohio, but *entire houses*, perfectly preserved, along with all the re [...]"

Schwab @AgarthanSchwab
Read on Twitter Save as PDF
Not only were giant skeletons up to nine feet found in the mounds in Ohio, but *entire houses*, perfectly preserved, along with all the relics inside.

They also had a written language. All of this has been suppressed so that you will believe "Native Americans" built the mounds.

The Smithsonian's foremost missions are psychological warfare and the destruction of history.

There were many findings that set apart the mound builders from the Indians, such as finely crafted copper swastikas. This report from 1892 readily explains the symbol's Aryan origin.

Many of these reports did not originate with "crackpot archaeologists" or unscrupulous newspapermen, but with local residents that were willing to stake their reputation to their claims and were recorded in county histories.

The excerpt above and the OP were recorded in the History of Muskingum County.

Yes, I have heard in several places that many of these tribes of giants were peaceful.

It is also interesting to note the reference to history being falsified; the awareness of suppression by academia was prevalent in the mid to late 19th century.

In this thread is a brief selection chosen from the hundreds of accounts of giant remains discovered in the 18th and 19th centuries. Most examples presented are reports from the New York Times, the so-called "paper of record".

A more readable version of the article posted in the third tweet, 'Mystery of the Mound'.

Italian explorer Amerigo Vespucci is best known for his namesake: the continents of North and South America. But in 1499, when his expedition landed on the island of Curacao, Vespucci encountered natives that appeared to be giants. His account is depicted in the below engravings.
Vespucci happened upon some giant girls and immediately planned to kidnap them (as you would). Unfortunately, he is almost immediately interrupted.
36 "gigantic savages" armed with spiked clubs mogged the manlets. Vespucci and his crew decided to pretend they weren't about to steal some giantesses and casually walked back to the ship, with the giants escorting within a stone's throw.
+ 20 more tweets

Trust the science.
How to talk to a spiritual science denier
People live in information bubbles, they won't let the Science in
+ 5 more tweets 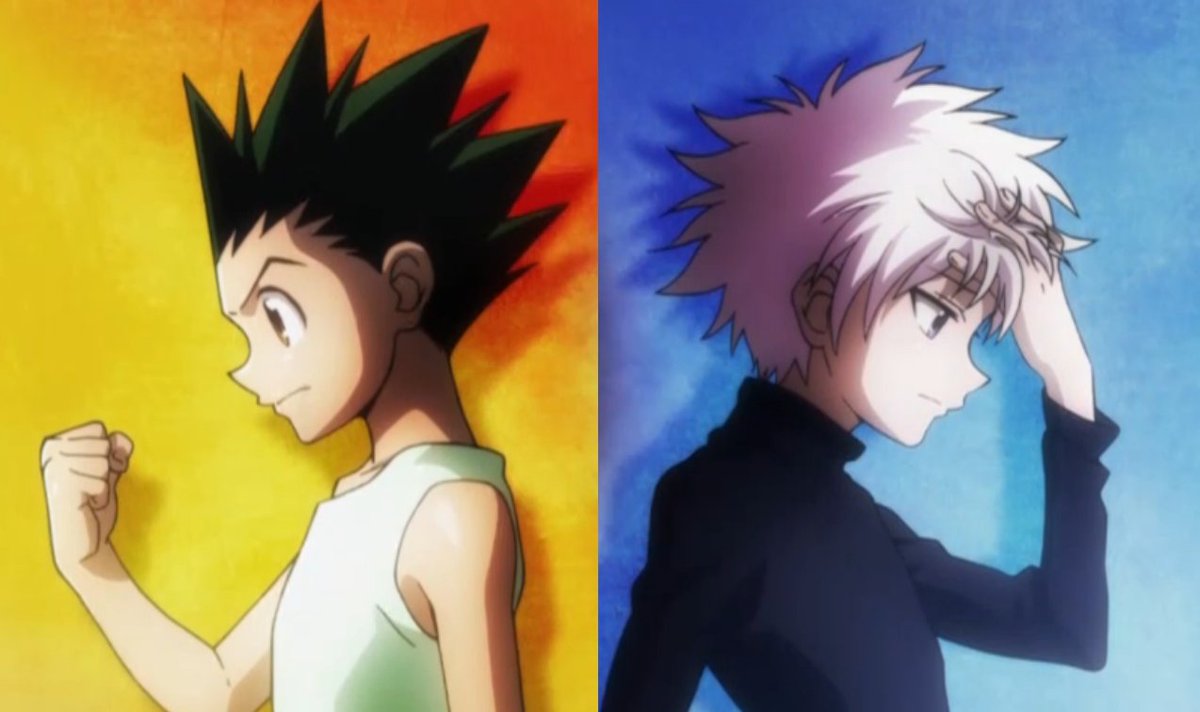 "Two sides of the same coin" A quick study of Gon and Killua's lack of self-worth and how they foil each other.
Killua's lack of self-worth is one of his most defining characteristics, and finding something through which he can see his own value has been his journey since he left his home, a goal which he accomplishes by the end of the story. But what about Gon?
The thing that a lot of people can miss about Gon, is that he ALSO has low self-worth, it is just more subtle and manifests itself in different ways to Killua's. In the latter's case, he constantly reminds himself about how unworthy and incapable he is.
+ 19 more tweets 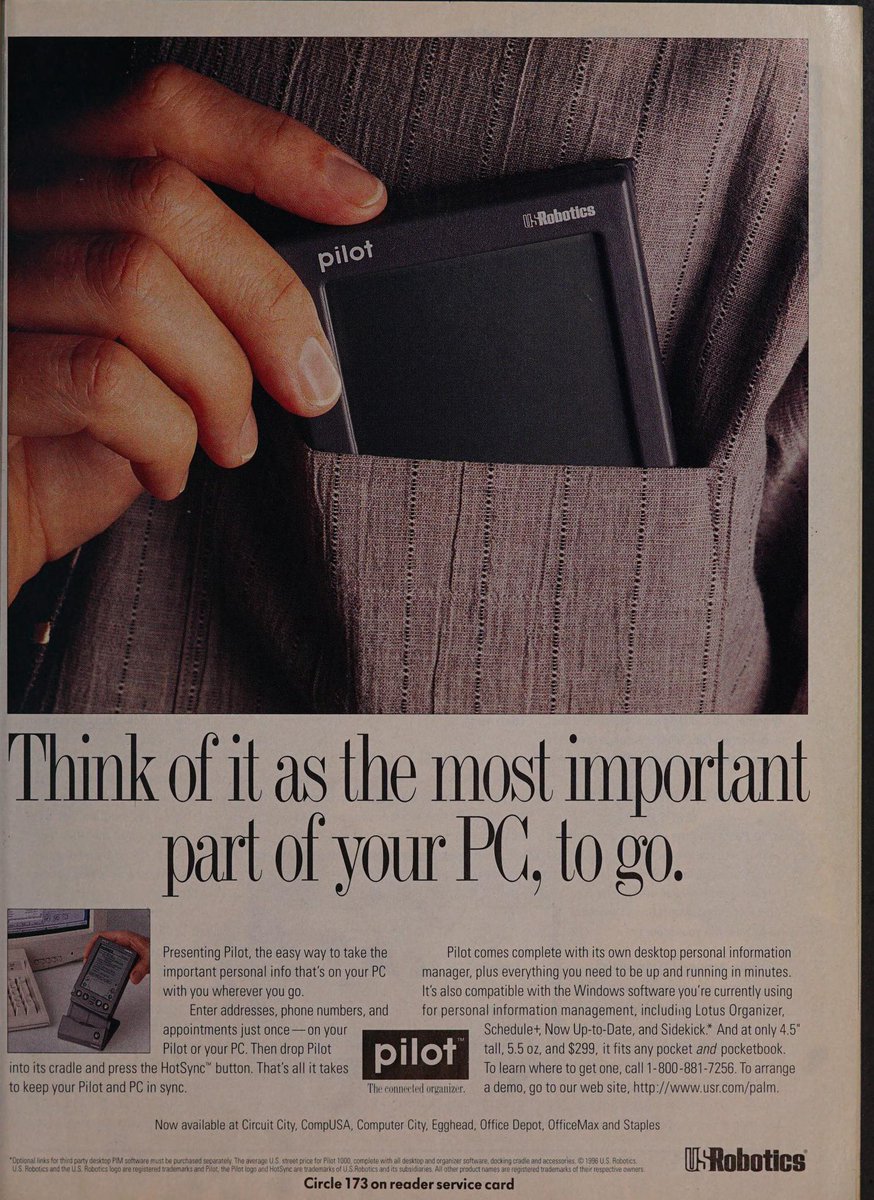 If you're a Palm PDA enthusiast like myself, sit back and enjoy 30 minutes of sheer joy of technological history. @backlon and @verge have created a beautiful episode with the team behind the Palm/Handspring PDA:
I remember vividly that I collected every article of the Apple Newton when it came out but was in love with the Palm’s form factor right from the start. It fit in your pocket! It nurtured my geeky tech enthusiasm and made me dream of a future with mobile computing.
was able to perform CPR long enough until the paramedics arrived. Later they said that it was that that had saved his life. He lived many long years afterwards. He wanted to thank me & asked me what I wanted. I declined first but he pushed & I mumbled something about a Palm PDA.
+ 11 more tweets

THORchain.BULL 🌔
@THORmaximalist •
1/113 Thread : The governments are planning a global coordinated attack on crypto. Last month, a ‘last minute’ infrastructure bill made validators operators operate illegally. It was by design. It is driven by greed and malice and power, not incompetence.
3/113 - Former ICOs and Future Projects (DeFi, NFT, smart contacts, second layer solutions, and much more). The upcoming regulations also aim to : - Force those active in crypto to be licensed and regulated as banks (responsible for KYC and transaction tracking);
6/113 This due diligence is based on new international regulations. This DD reveals exactly what the coming regulations mean for cryptos, who is behind them, and how they will be implemented.
+ 114 more tweets

Michael Pettis
@michaelxpettis •
1/7 For years I’ve been arguing (against most analysts focusing on China, I should add) that much of the GDP “growth” generated by Chinese investment in property and infrastructure should not be considered part of China’s GDP on a basis comparable to...
2/7 that of other countries. It was not real economic growth so much as residual activity designed to bridge the gap between real economic growth and the politically optimal GDP growth target. On a comparable basis, I argued, China's GDP growth was probably closer to 3%.
3/7 It now seems, at least within China, that this is becoming a consensus view. According to yesterday's Caixin editorial, “at present, China is facing inadequate investment, weak consumption, a complicated external environment and substantial downward pressure on its economy."
+ 6 more tweets

There are multiple ways to embed @AgarthanSchwab's unrolled thread: