Thread by @drawandstrike: "The key thing to remember about the #UraniumOne indictment publicly revealed yesterday: The FBI had built an EXTENSIVE case. They'd trac [...]" #uraniumone

Who's Gonna Be Lucky Indicted #2? - Brian Cates @drawandstrike
Read on Twitter Save as PDF
The key thing to remember about the #UraniumOne indictment publicly revealed yesterday:

The FBI had built an EXTENSIVE case. They'd tracked EVERYTHING. All the $ had been traced, the paper trail had been followed.

They knew who got how much & where it went.
However, the FBI was TOLD not to pursue the people inside the US gov't who took these massive bribes. They were told to just charge the Russian guy handling the bribery & setting up the scheme on behalf of Russia, Vadim Mikerin.

http://thehill.com/policy/national-security/355749-fbi-uncovered-russian-bribery-plot-before-obama-administration
All that extensive documentary evidence showing which US gov't people got how much & where the $ went? It was just....filed away.

Including documents detailing the $ funneled by Russian nuclear officials to the Clinton Foundation.

There was a KEY FBI INFORMANT right in the MIDDLE of this #UraniumOne scheme, recording things, giving the FBI access to exactly what was going down.

And this person was, until about 3 months ago, GAGGED from talking. Not until OCTOBER 2017 was this person cleared to talk
Remember this was announced in October?

http://thehill.com/homenews/senate/357230-fbi-informant-in-obama-era-russian-nuclear-bribery-cleared-to-testify-before
Now, Sessions took over the running of the DOJ from Loretta Lynch/Sally Yates in February.

Why did it take 9 months for the confidentiality agreement to be removed from this informant so he could testify to Congress?

This will show you how SMART Sessions is.

When Obama/Holder/Clinton decided to minimize the damage of the FBI being on the trail of the #UraniumOne bribery scheme, they fixed it so Congress wasn't told & they forced the informant to sign a gag order.
The FBI was only allowed to go after Mikerin & a few low level people, the informant was gagged, and so the #UraniumOne deal was allowed to sail through without a hitch.
Then @peterschweizer writes his book 'Clinton Cash' and calls attention to the massive amount of $ being given to the Clinton Foundation. The media is forced to cover it, but manages to finesse it so no real damage is done to the Obama WH or to Hillary's Presidential campaign.
PLENTY of people inside the Gov't who knew what happened with this #UraniumOne bribery scheme were willing to talk. They were MAD about being told to shelve the investigation and take no further action.
But Queen Hillary's Long Awaited Coronation was at hand, and so it appeared nothing could be done.

AND THEN A MIRACLE HAPPENED. 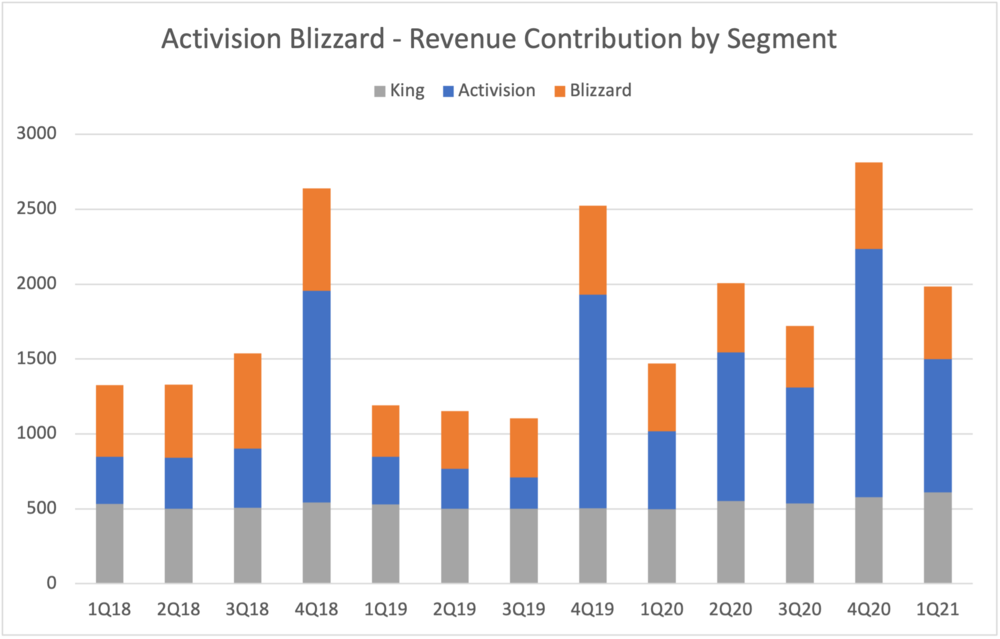 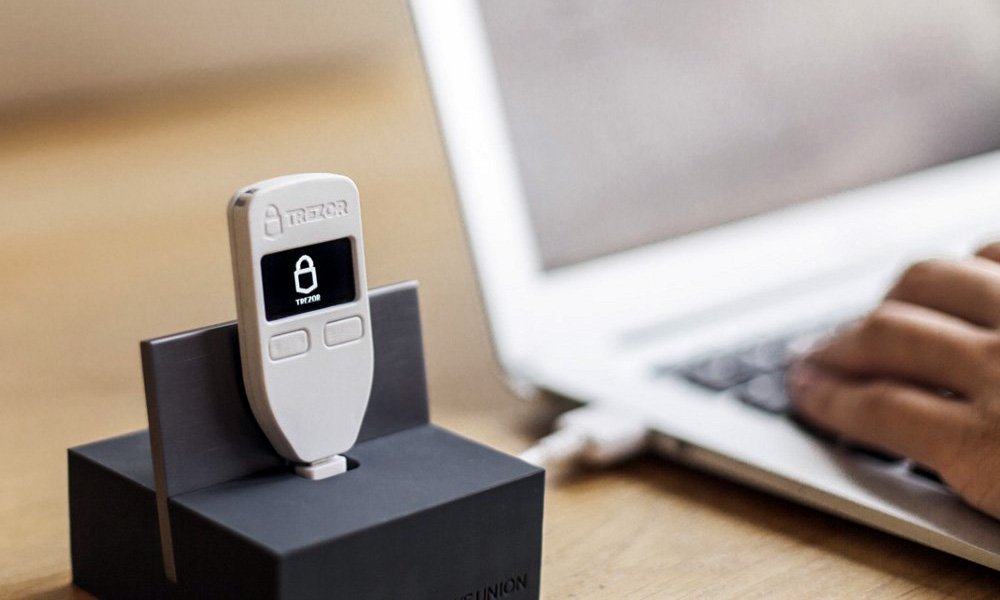 Everything you NEED to know about storing CRYPTO CURRENCIES -THREAD-
Some Important terms- PUBLIC KEY ->The Public Key is a string of characters that can be used to deposit coins in your wallet It looks something like this- 0x704a6B42b643686c3a7D91E2793b4BF05C73F1A6 (ETH 😉)
-> The person who wants to send you crypto needs to type this public address in his wallet/exchange while withdrawing.
+ 20 more tweets