Thread by @jain_anandita: "[1] RSI Divergence is a tool that could also help in knowing potential reversals in the market by comparing RSI movement with the directio [...]" #rsi

Anandita Jain @jain_anandita
Read on Twitter Save as PDF
[1] RSI Divergence is a tool that could also help in knowing potential reversals in the market by comparing RSI movement with the direction of the market trend. Divergence is of two kinds- bullish and bearish. A bullish divergence occurs when the market is on a downward trend..
[2] but the RSI indicator for the same period shows an upward trend. To understand how this works, we first need to understand 4 crucial terms. Higher high(HH), Higher low(HL), Lower low(LL), lower high(LH). HH and HL occur during an uptrend. A HH is the peak formed when the..
[5] Coming back to RSI Bullish Divergence; it is formed when prices make a lower low and RSI makes a higher low. This happens because when the price is at LL, RSI is showing HL and is going on an uptrend which is opposite of the actual trend of the price(downtrend). 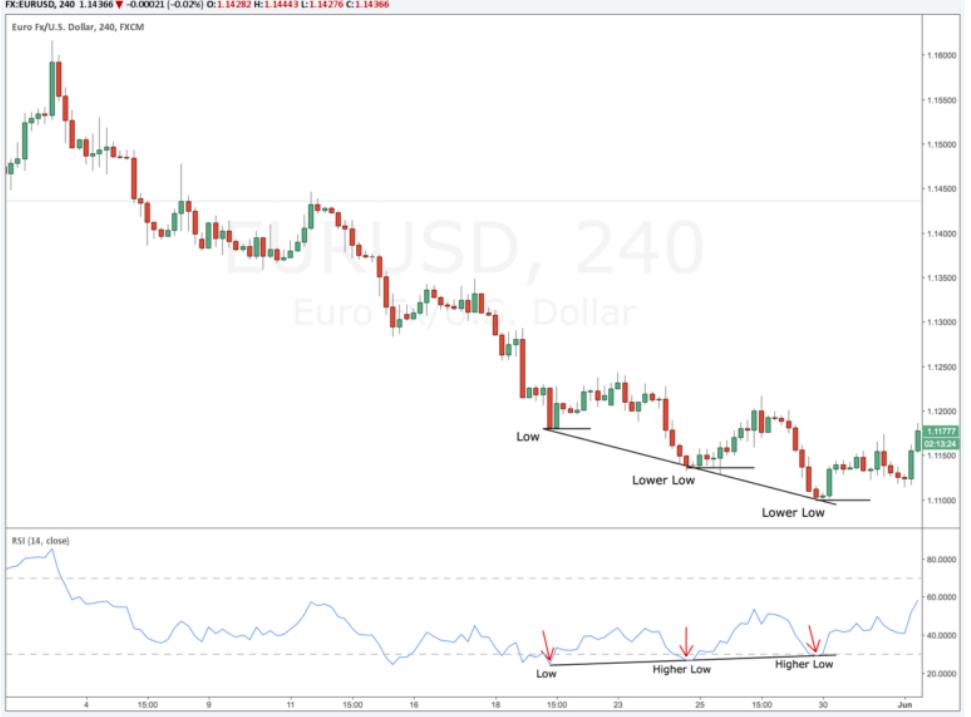 [4] LH and LL are formed during a downtrend. After a peak when there is a reversal in the market trend, the prices form a LL and then form a LH (formed due to retracement). HH is higher than previous HH; LH is lower than previous LH. 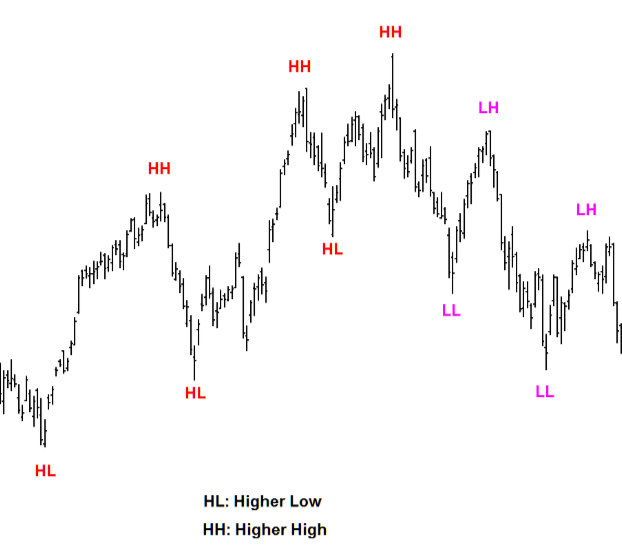 [3] ..prices are rising. HL is the highest low price that the security could achieve. It means that when the price is rising but it retraces a little bit to form the peak, the lowest point of the retracement could form. If you see Period 1, HL is formed before HH. 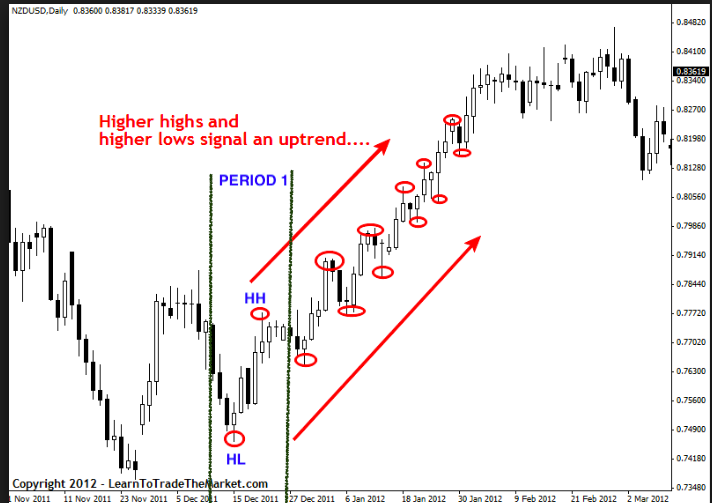 [7] In a RSI Bearish Divergence, prices make a higher high while RSI makes a lower high. RSI helps us to know when the momentum of the trend is shifting and when the reversal is about to happen. These divergences tend to be stronger when formed after an OB-OS reading. #RSI h 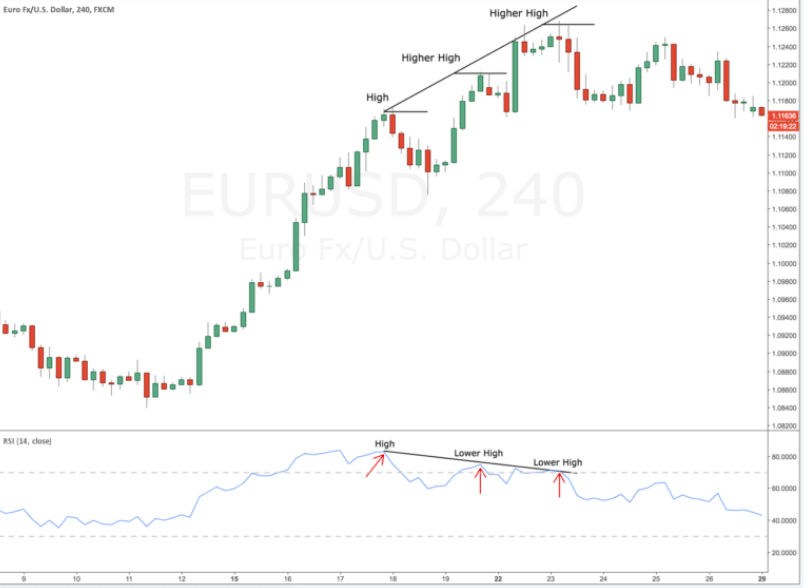