Thread by @SethAbramson: "(THREAD) This thread explains why most journalists tasked with questioning Trump fail. It's written by a professor who not only teaches jo [...]"

Seth Abramson @SethAbramson
Read on Twitter Save as PDF
(THREAD) This thread explains why most journalists tasked with questioning Trump fail. It's written by a professor who not only teaches journalism but also rhetoric and composition—the latter two topics the crux of the problem for many journalists. I hope you'll read and RETWEET. 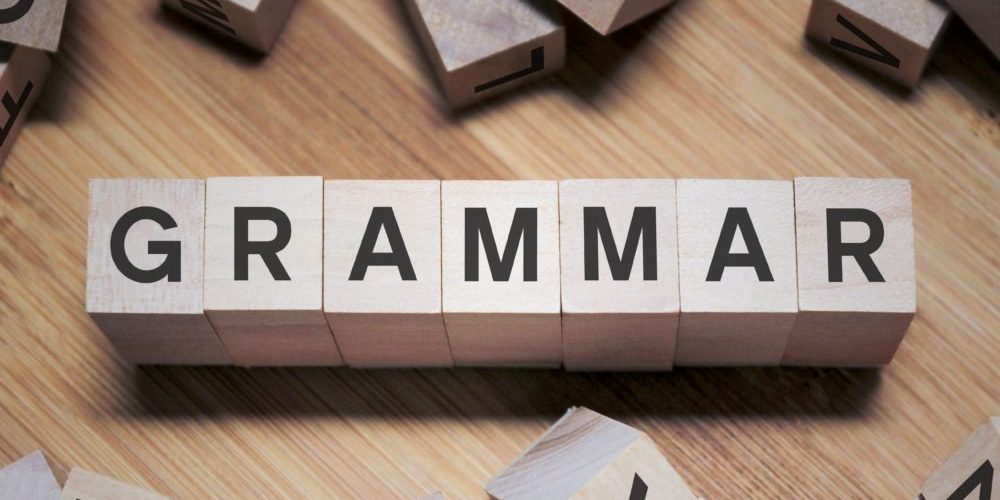 1/ We start with the obvious and easily understood part: Trump only permits himself to be questioned as frequently as he does because he has no intention of answering any of the questions asked. The questions exist merely as opportunities for him to say whatever he wants to say.
2/ So as an interviewee, Trump doesn't much analyze a question's *content*; rather, he listens to a question merely to determine—and this is key—the *earliest possible moment he can interrupt his interviewer* and begin speaking about whatever it is that *he* wants to speak about.
3/ But Trump's Achilles heel—as ever—is his *vanity*. He does *not* want to *appear* unwilling to answer certain questions, or to be cowed by any question, so he can only interrupt questioners at what he considers a *marginally* socially acceptable point to stage an interruption.
4/ Here's the rub: social conventions for interruption—once we get beyond the fact that interrupting is *almost* always wrong—draw a *bright line* between interrupting someone who is still forming a thought and interrupting someone who has already formed at *least* one thought.
5/ This aspect of social convention *works against professional journalists*. The reason? Journalists are trained to ask questions in a way that situates their interviewee within a *context*, first. So they often start with a context-setting statement that outlines basic facts.
6/ So a White House correspondent may begin a question this way:

Trump can now *interrupt*, as a thought has been formed. He can now talk about the ship the way *he* wants.
7/ So what mistake did the journalist make? The journalist failed to use what grammarians call the "periodic sentence." A periodic sentence is a sentence *that doesn't achieve grammatical completion until almost the very end of the sentence*. It's a journalist's best friend, now.
8/ When you use a "periodic sentence," you don't complete a thought until the *very end* of your sentence—which makes it almost impossible for a chronic interrupter to interrupt you, because (a) it's not socially acceptable, and (b) they *don't know where your question is going*.
9/ So let's try out a periodic sentence to see if it frustrates the {INTERRUPT} moment that a chronic dissembler, misinformer, and—yes—interrupter is waiting for to break into his questioner's presentation of facts/data and shift focus, instead, to whatever *he* wants to discuss.
10/ "Mr. President, many Americans get very confused when you—in discussing the virus and the work of America's governors—react to the data you see in individual states by attaching to lower infection and death figures the idea that lower figures mean a governor is 'doing well.'"
11/ Because the president's language use is at a fifth-grade level, and because he fears appearing scared of any question, the likelihood he has *any clue whatsoever* as to where to interrupt *that* sentence is virtually zero. And while he's working *that* out, the journalist...
12/ ...hits him with *another* periodic sentence: "Do you understand that it's government policies, rather than raw figures, that—when you're analyzing how an executive like yourself is doing—have to be assessed?" Those two sentences can be written out by a journalist in advance.
13/ The goal is for the journalist to take two minor "hits" to their *usual* journalistic practice—(1) the form in which they ask questions, (2) an aversion to pre-writing questions—for the purpose of both grammatically and socially frustrating a dangerously talented interrupter.
14/ If journalists don't start (a) using periodic sentences, and (b) writing out questions so they can reflexively use more difficult syntax and sentence structure to frustrate an interviewee with fifth-grade reading comprehension, they will continue to fail in questioning Trump.
15/ But don't take my word for it: I urge you to watch White House pressers in the coming days and *hear* how frequently journalists "set context" early on in a way that *facilitates* the interruption of their own questions. I *promise* you'll become (even more) infuriated. /end
PS/ The alternative option comes from another area I teach, pre-law—specifically, in the way attorneys are trained to cross-examine witnesses. In cross-examination, you make a *statement* (you don't ask a question) that focuses on *one fact* and *requires* a "yes" or "no" answer.
PS2/ So the "legal" rather than "grammatical" solution to Trump's transparent interruption strategy is to ask a) *very* short "questions" that b) are in fact *statements* and thus c) give him no *time* to interrupt before the "question"—which is really a statement—has been made.
PS3/ For instance: "Mr. President, you *know* there's no connection between the raw coronavirus data in a given state and how well the state's governor is doing?" Trump will be so taken aback by being cross-examined—"questioned" via *statement*—he will be profoundly wrong-footed.
PS4/ Trump's brain processes things so slowly that if you ask a "question" like the one I proposed, he'll likely rely instinctively on his lame anti-media posture and say, "Well, I don't agree" before even understanding your statement (which you will have made sure *is* correct).
PS5/ At *that* point you *will* have news to report, because you will have just gotten the U.S. president to say that it's not the policies an executive sets for his territory but simply *raw infection data* that determines success—which *is* what he believes (and it's *wrong*).
NOTE/ I should hasten to add that in an *actual* cross-examination—i.e. in court—you wouldn't say, "Mr. President, you *know* there's no connection between the raw coronavirus data in a given state and how well the state's governor is doing?" Rather, in *court* you would do this:
NOTE2/ "There's no connection between the raw coronavirus data in a given state and how well the state's governor is doing." (That is, an actual cross-examination—rather than a journalistic adaptation of the cross-examination format—really *is* a statement with no question mark.)
NOTE3/ I won't turn this into a thread on cross-examination—its own fascinating topic—but yes, the way TV depicts cross-examination *isn't* how it works. What you do is throw a *statement* at the witness—with no question mark—in a context in which they must respond "yes" or "no."
VIDEO/ @RVAwonk recently offered a great clip of the phenomenon described in this thread, in which a reporter uses antiquated framing devices—the sort you'd learn in J-school in the 80s—to ask a question in 2020 (hat tip to @herewegomagic for locating it): https://twitter.com/RVAwonk/status/1246960096858570759

VIDEO2/ "On the equipment issue, records show that federal agencies did not begin—"

An independent clause hadn't yet been offered, but the reporter supplied all the data Trump needed to interrupt:

REPORTER: "On March 1, the death toll internationally was [X]. Ventilators were requested March [Y]. It's inexplicable."

Also, no need to start with "Mr. President..." He knows who he is.
VIDEO4/ The periodic-sentence version:

"In looking at procurement records, something analysts have seen—on the subject of when items were ordered, cross-indexed with transmission timelines—is that it was weeks after transmission rates were high that we saw procurement requests."
NOTE4/ It keeps happening, and no one seems to realize that it is—in the first instance—a *grammar* issue, in the second instance a *psychosocial* issue (as to how, why, when Trump interrupts), and in the third instance a *training* issue for journalists. https://twitter.com/frankietaggart/status/1246956571495727104

NOTE5/ Because I also teach post-internet cultural theory and am a metamodernist, I'll note a third option is "metamodern" questioning: encode within Trump's own metanarrative a criticism of that metanarrative. In theory, he'll let you finish your question *and* be stumped by it.
NOTE6/ Thus: "Mr. President, your administration has provided a staggering number of PPEs—in absolute terms—to medical personnel who've greatly benefitted from them. Of course the staggering benefit your actions have had daily would've been doubled or trebled if *begun earlier*?"