Thread by @SethAbramson: "If people could see how much fireworks set off in highly populated residential areas terrify rescue dogs, I like to think there'd be at le [...]"

Seth Abramson @SethAbramson
Read on Twitter Save as PDF
If people could see how much fireworks set off in highly populated residential areas terrify rescue dogs, I like to think there'd be at least 20% fewer such fireworks. It can really traumatize these poor pups. I know because we're the parents of one. Scout is struggling tonight.
We don't know what happened to Scout before she came to us—through a kill shelter and several emergency homes across multiple states—but whatever it was, it was bad. Thunder shirt, white noise, low lights... none of it is enough to help her when she thinks she's hearing gunshots.
PS/ I know many dogs react this way too, not just rescue dogs. I only meant that I fear Scout and other rescue dogs get retraumatized by certain sounds, rather than just terrified—which is bad enough. And no matter what we do—soft music, CBD, anything—it's not enough to calm her.
PS2/ This is the two year-old rescue pup these damn fireworks are traumatizing (pictured with her little fox toy): 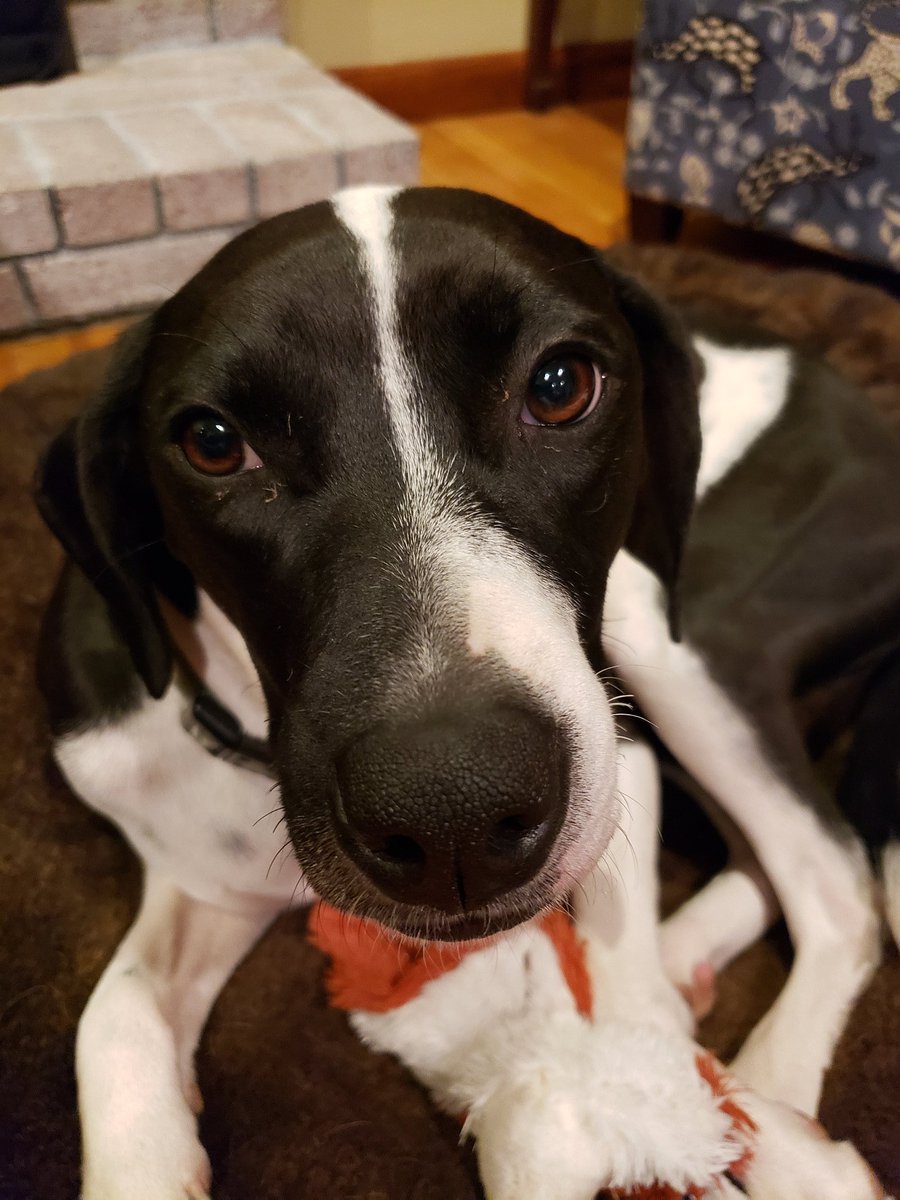 PS3/ Last thought: I'm totally okay with fireworks on rare occasions—just in designated public areas, not in the middle of highly populated residential areas where those sounds and pyrotechnics aren't appropriate or safe. I just wish folks were more thoughtful about this stuff.