Thread by @thinking_panda: "On twitter, as a Chinese, the most frequently asked question for me is, why don't you oppose the CPC? Why don't Chinese support western st [...]"

ShanghaiPanda @thinking_panda
Read on Twitter Save as PDF
On twitter, as a Chinese, the most frequently asked question for me is, why don't you oppose the CPC? Why don't Chinese support western style democracy? Why do Chinese people support President Xi, who has no votes? Now, I'm going to tell them why.（1/N） 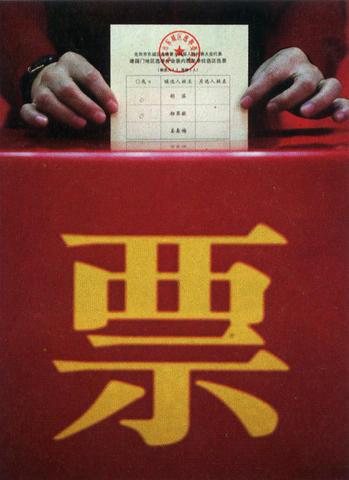 Unlike so-called "democratic countries," the Chinese people value experience more than votes or other abilities for government officials. From the Sui Dynasty on (1400 years ago), officials were selected and promoted by examination, not by blood or birth.（2/N） 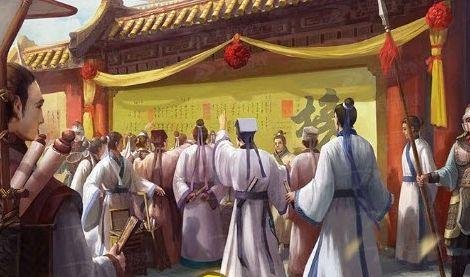 In today's China, if you want to enter politics, you have to take a hard and competitive road. Whether you come from a grassroots family or a political family, you have to go through every step. Only in this way, you can reach the top of power, like President Xi.（3/N） 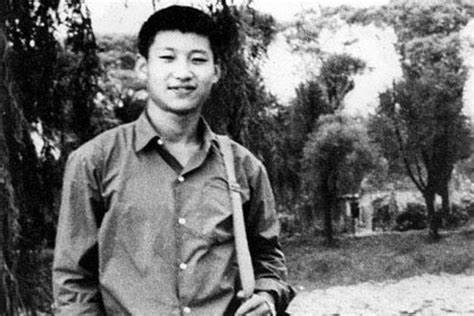 To get started, you have to own a college degree, at least for most Chinese govt officials. You have to take the national civil service examination and be admitted. In 2019, 92000 people took the exam and 14537 were admitted, with the admission rate of 1.58%. （4/N） 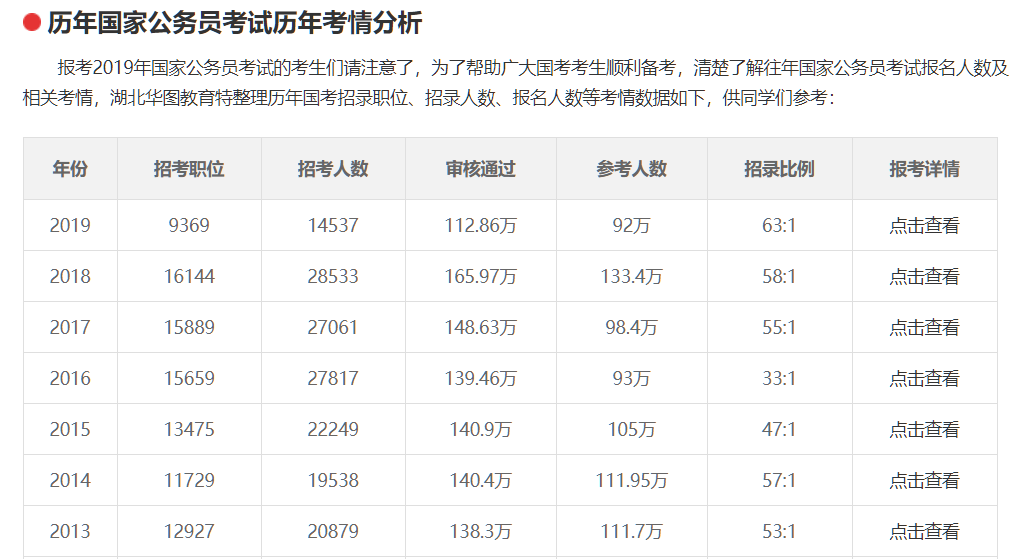 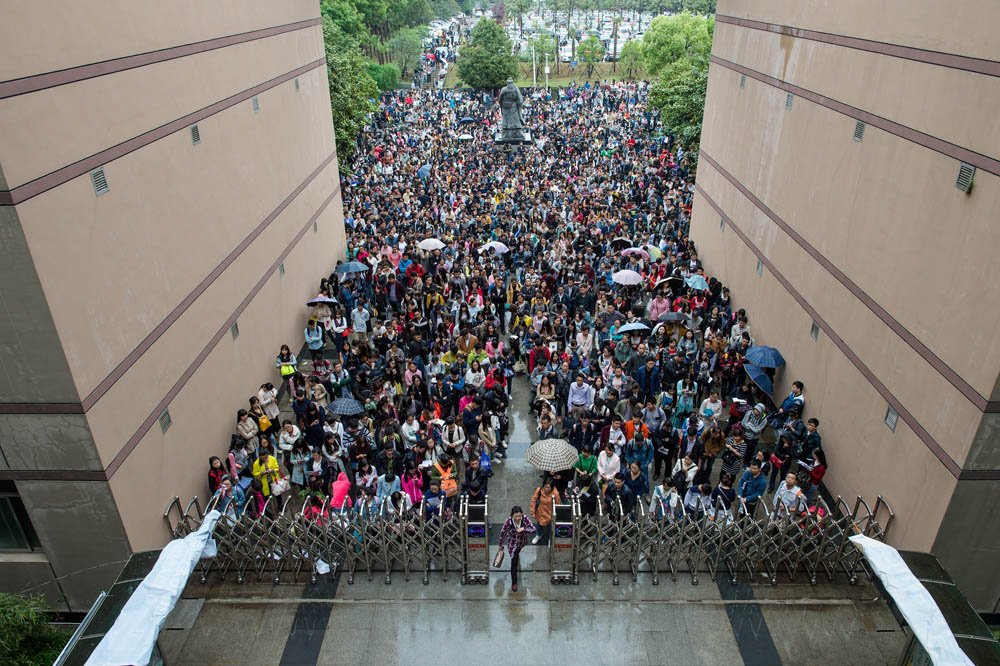 The ruling party in China is the CPC. In addition, there are 8 other parties. You have to join one of them. If your ideal is to become the supreme leader of China, I suggest you join the CPC. You will be one of the 90 million CPC members. They are all your competitors.（5/N） 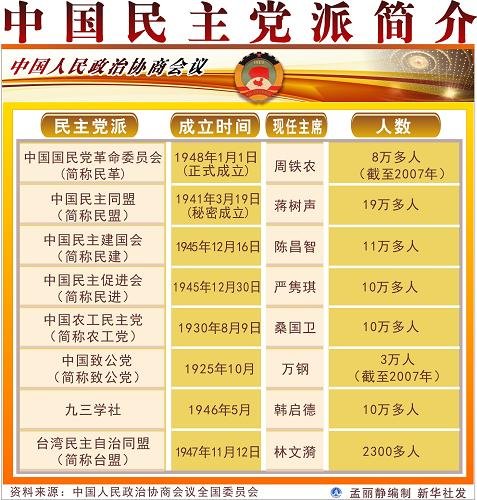 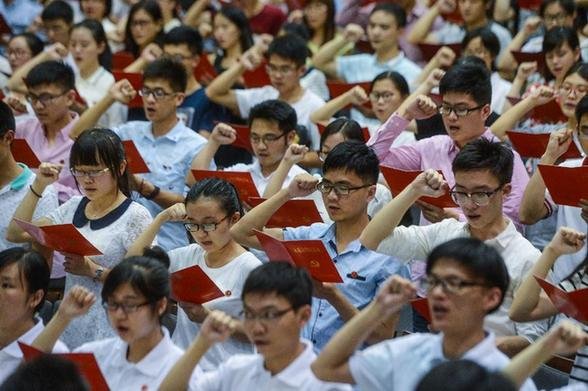 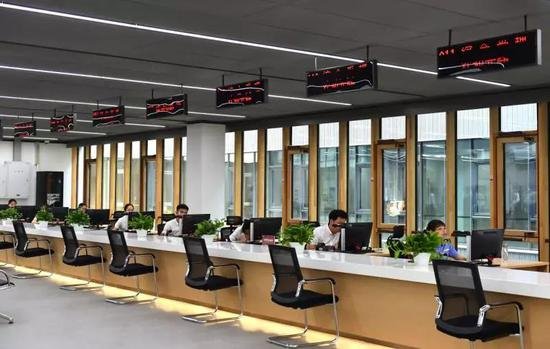 In China, "Organization Department" at all levels are responsible for the management of civil servants. Every civil servant has to take part in the grade assessment every year.
The assessment is usually conducted by your colleagues, subordinates and superiors by voting. The result of the assessment is related to your future.（7/N） 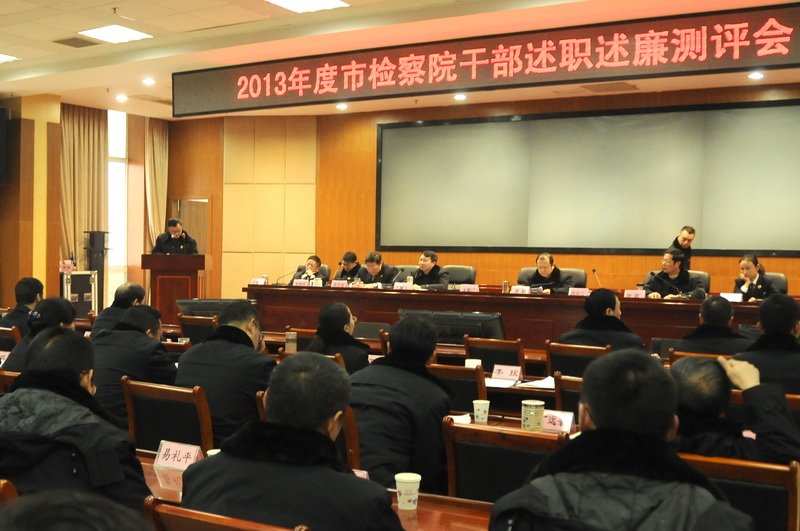 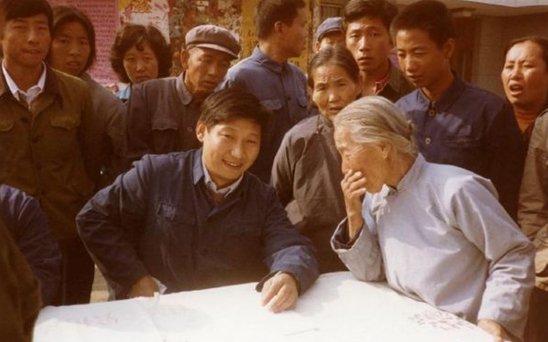 Next, you have to become a city official in charge of industry or agriculture or education or commerce. Then, you become a mayor. It will take you another few years.
In 1990, President Xi became the top leader of Fuzhou City, Fujian Province.（9/N） 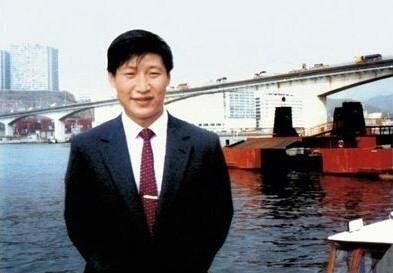 Now, fight for the governor!
You need to repeat your previous work.
The difference is that your responsibilities are greater and your work is more onerous.
In 2000, President Xi became governor of Fujian Province. A new political star.（10/N） 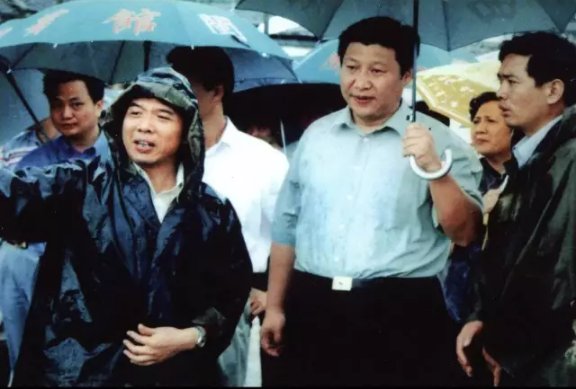 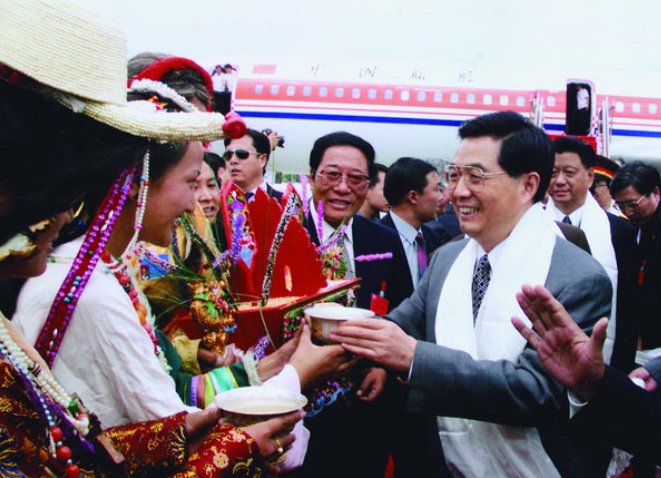 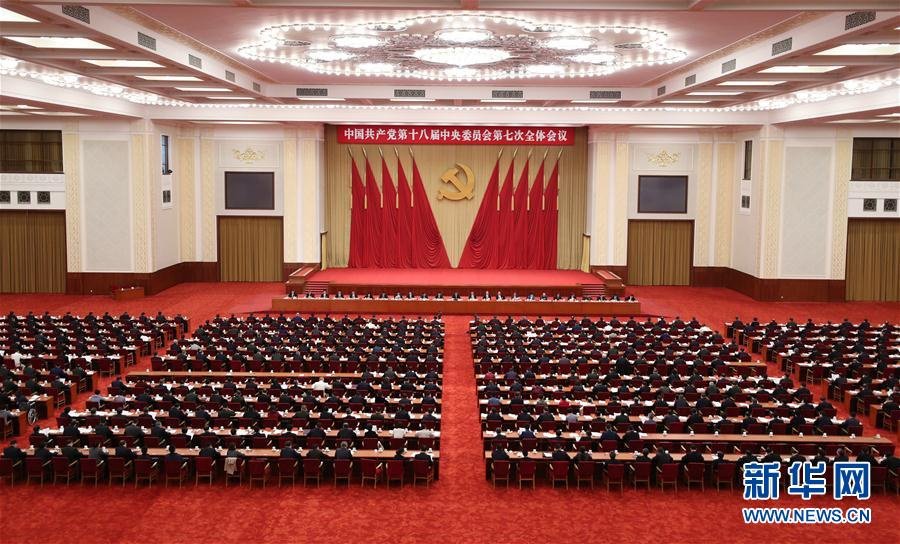 Deputies to the National People's Congress ( NPC) are members of the highest organ of state power in China and are elected in accordance with law.
You also have to be one of the NPCs.（13/N） 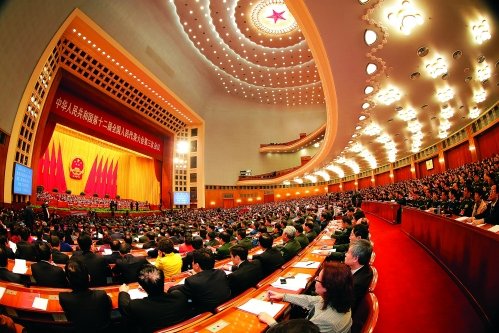 If you can become a member of the Standing Committee of the Political Bureau of the CPC Central Committee, it usually consists of seven or nine people, which means that you have entered the core of China's state power.
In 2007, President Xi was elected.（14/N） 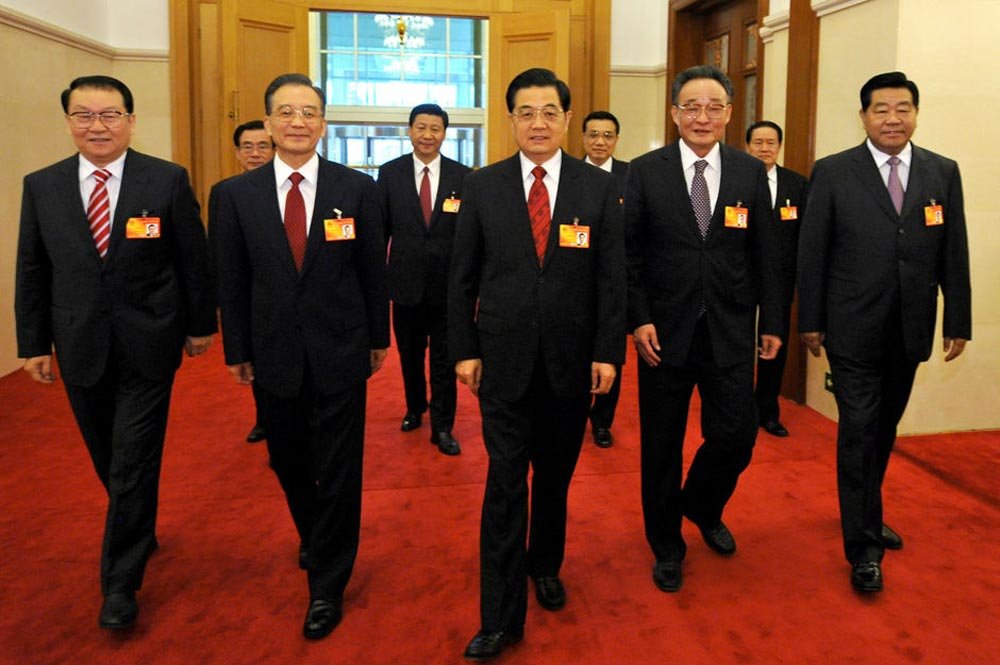 Similarly, different standing committees are responsible for managing different areas of the country. Through fierce competition, you finally become the top leader of China.
In 2012, President Xi succeeded.
Although he can be called "political genius" (which country's leader is not? ）He still spent 40 years on this road.（15/N） 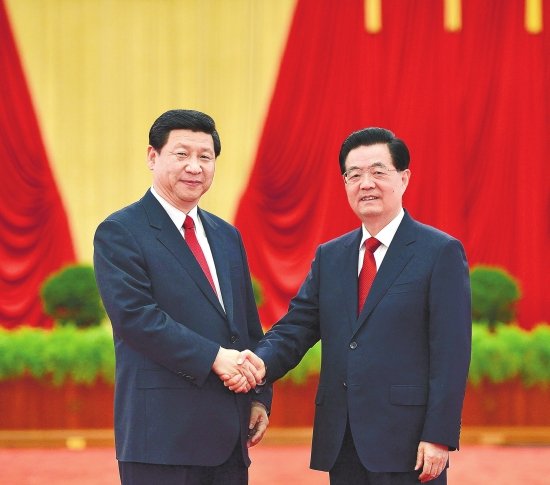 The above is the difficult road for you to become China's top leader.
I call it Chinese style democracy.
It is based on a strict selection system and the election of deputies to the people's Congress at all levels.
In China, it works.（16/N） 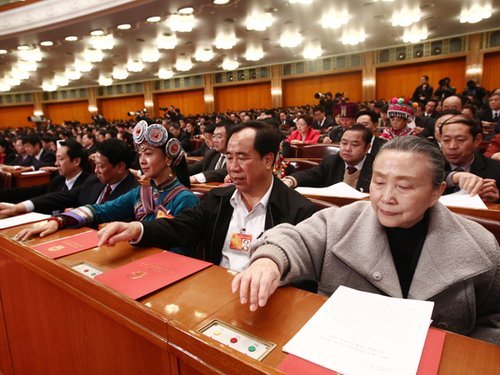 Every country should choose a political system suitable for its national conditions.
No "good" or "bad".
What disgusts me is that some Westerners always think that their system is "good".
I don't agree.
I only believe in the facts.
Convince me with facts. thank you.
（End） 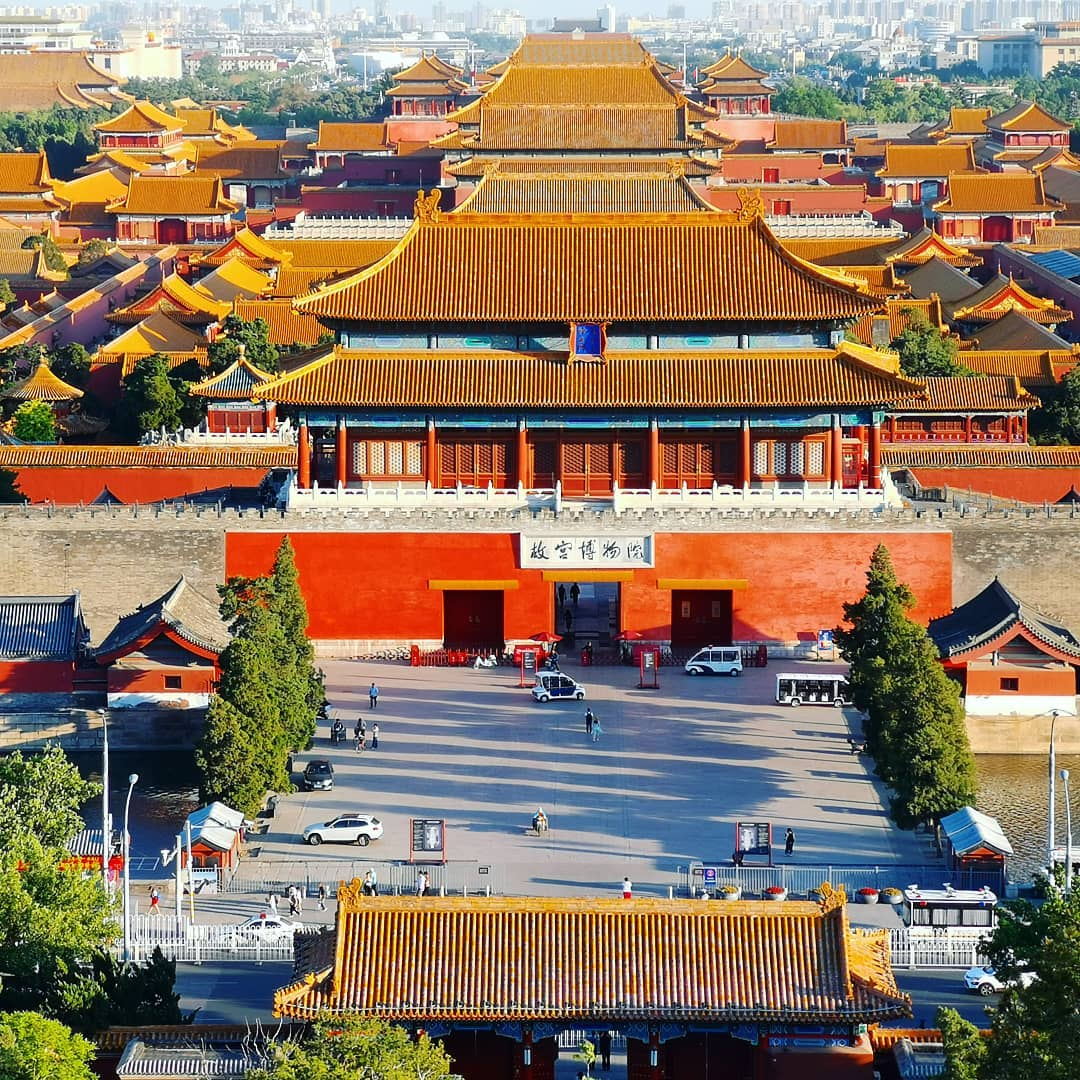